The United States and its NATO allies are stepping up military operations against Muammar Gaddafi, hoping for a final “squeeze” to drive him from power — or possibly kill him — a senior U.S. official said on Friday.

The comments, made on condition of anonymity, follow days of some of the heaviest bombing of the three-month-old war and indicated a shift in Washington, which has previously spoken of a stalemate and has fought shy of making Gaddafi a target.

The United States is still officially abiding by a U.N. mandate which formally limits NATO to protecting civilians.
The allies have said repeatedly that the 69-year-old leader must make way for a new, democratic administration but have insisted that killing him is not the object of their bombing.

The U.S. official said, however, that “no one would shed a tear” if Gaddafi were to die in one of the many attacks, some with bunker-busting bombs, on facilities across Libya. 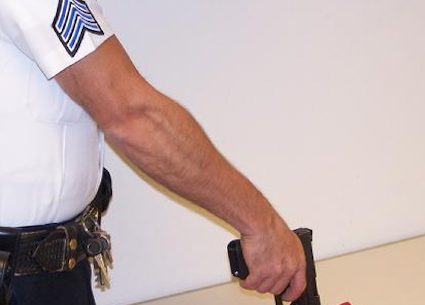