Osama bin Laden was unarmed when U.S. special forces shot and killed him, the White House said, as it tried to establish whether its ally Pakistan had helped the al Qaeda leader elude a worldwide manhunt.

Carney insisted bin Laden resisted when U.S. forces stormed his compound in the 40-minute operation. He would not say how.

“There was concern that bin Laden would oppose the capture operation and, indeed, he resisted,” Carney said. “A woman … bin Laden’s wife, rushed the U.S. assaulter and was shot in the leg but not killed. Bin Laden was then shot and killed. He was not armed.”

White House counter-terrorism chief John Brennan, briefing reporters earlier this week, had indicated bin Laden was armed. “He was engaged in a firefight … and whether or not he got off any rounds, I quite frankly don’t know,” he said.

The New York Times quoted officials as saying commandos did not know if bin Laden or others were wearing suicide belts. 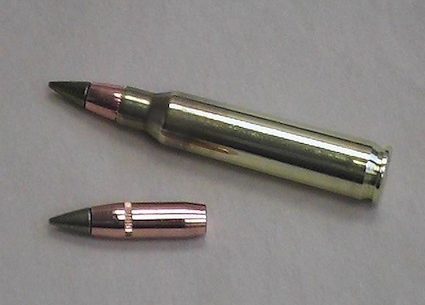 Osama bin Laden was unarmed when U.S. special forces shot and killed him, the…