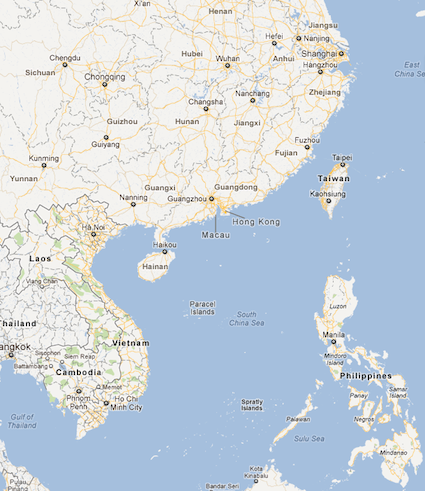 The United States says it shares a common interest with the Philippines in protecting freedom of navigation in the South China Sea but is not seeking to re-establish a military base on the territory of its Southeast Asian treaty ally.

Despite impending budget cuts, the U.S. has signaled its intent to reinforce its presence in the Asia-Pacific, where there is some trepidation over China’s rising military capabilities. In recent months it has announced plans to station troops in Australia and dock Navy ships in Singapore. That has fueled speculation the U.S. could seek to re-establish the permanent military presence it had in the Philippines until the early 1990s.

“The idea that we are looking to establish U.S. bases or permanently station U.S. forces in the Philippines, or anywhere else in Southeast Asia, as part of a China containment strategy is patently false,” said Cmdr. Leslie Hull-Ryde, a Defense Department spokeswoman. 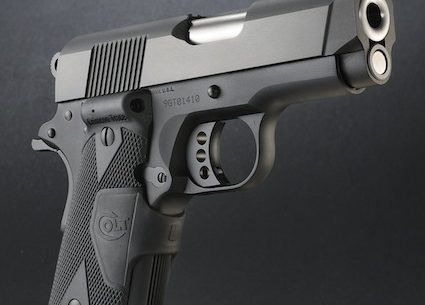 Image: Google Maps The United States says it shares a common interest with the…