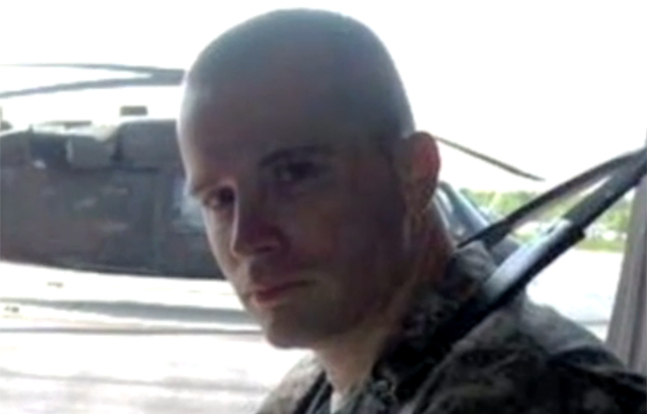 Weichel, a Rhode Island National Guardsman, was riding along in a convoy in Laghman Province in eastern Afghanistan when some children were spotted on the road ahead.

The children were picking up shell casings lying on the road. The casings are recycled for money in Afghanistan. Weichel and other soldiers in the convoy got out of their vehicles to get them out of the way of the heavy trucks in the convoy.

The children were moved out of the way, but an Afghan girl darted back onto the road to pick up some more casings that lay underneath a passing MRAP, or Mine Resistant Ambush Protected Vehicle. The huge armored trucks can weigh as much as 16 tons and are designed to protect the troops they carry from roadside bombs.

Weichel spotted the girl and quickly moved toward her to get her out of the way. He succeeded, but not before he was run over by the heavily armored truck. The girl was safe, but Weichel later died of his injuries. He had arrived in Afghanistan a few weeks ago and had been a member of the Rhode Island National Guard since 2001. 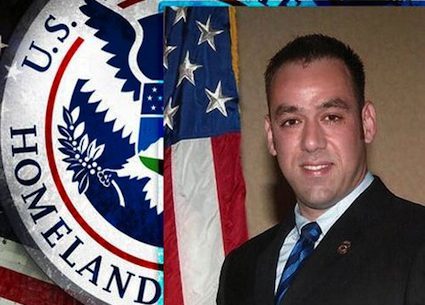 Family demands to know if weapons used to kill ICE agent could have been seized before they crossed into Mexico.

Weichel, a Rhode Island National Guardsman, was riding along in a convoy in Laghman… 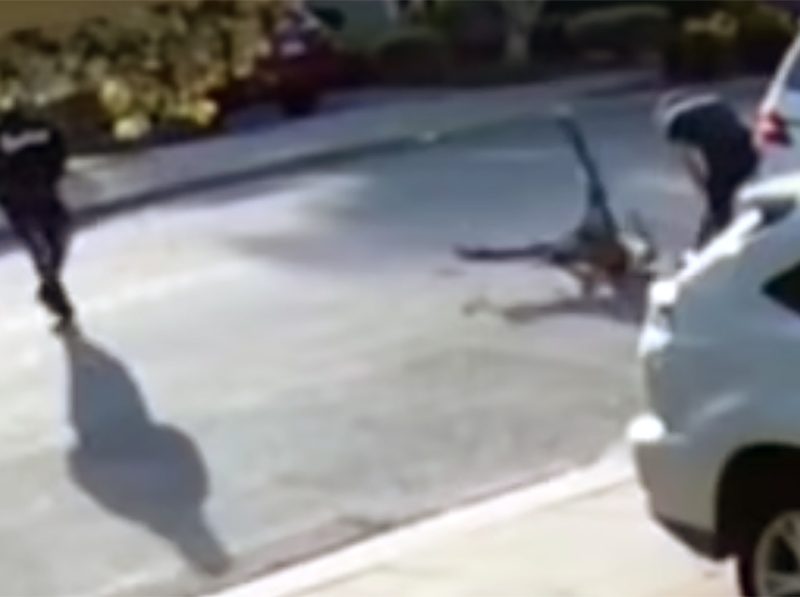