Some Boston residents have been surprised to see helicopters making unusual maneuvers around the city in recent days. No worries, according to officials. It’s only a drill.

Special forces have been conducting “urban environment training” exercises in and around Boston in the past two weeks, said Kimberly Tiscione, a military spokesman.

The training is for the U.S. Special Operations Command, based in MacDill, Fla., which includes units such as the Army’s Green Berets and the Navy SEALs. The training began July 25 and will end Friday and is meant to challenge military personnel by exposing them to an area they are unfamiliar with – such as a city.

“This adds an element of realism in a challenge,” Tiscione said.

Tiscione added that the military trains its personnel to be ready for any situation they may encounter overseas. 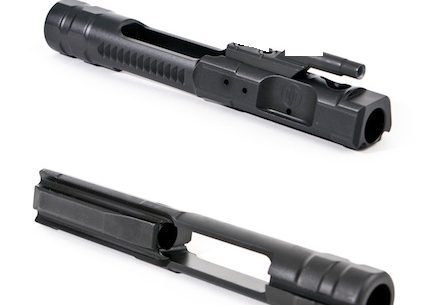