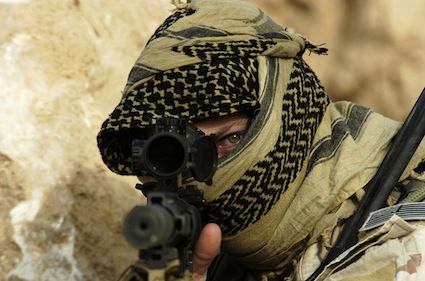 War is going secret again. That’s the next-generation plan put forth by the special operations commander who led the Osama bin Laden raid and embraced at the highest levels of the Pentagon and the White House.

Big armies and the land invasions of Iraq and Afghanistan will be replaced by fast and light special operations raids that leave little trace, or better yet, raids by friendly local forces the U.S. has trained, helping fight mutual enemies side by side.

As the overall military force shrinks and special operations troops return from their 10-raid-a-night tempo in Iraq and Afghanistan, they’ll be redeployed to special operations units in areas somewhat neglected during the decade-long focus on al-Qaida because there were simply too few of them to go around, according to a senior defense official and other current and former U.S. officials briefed on the program. 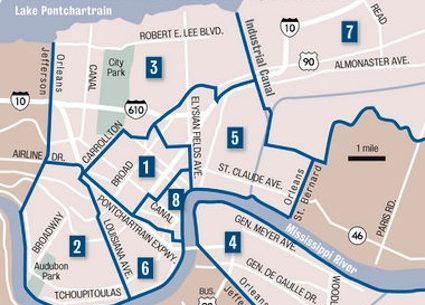