Soon, when soldiers stalk the enemy in Afghanistan, they may be harder to see.
The Army this month began issuing new uniforms printed with a camouflage pattern called MultiCam, which is designed to blend in better with the varied landscapes of the country’s mountainous terrain.

The first to get the clothing is the 2nd Brigade 34th Infantry division, an Iowa National Guard unit preparing to deploy overseas from Camp Shelby, Miss. Brigades will get the uniforms as they deploy. Those that have already deployed will begin turning in their uniforms for new ones in December.

The current camouflage has been in use for six years and consists of hundreds of tiny squares bearing shades of tan, green and gray.

The MultiCam uniforms (as well as backpacks and other gear) are a patchwork of seven shades, including greens, tan and brown interspersed with dark brown splotches.

One significant difference between the two patterns is that MultiCam is designed not only to blend with the environment but also to reflect some surrounding colors, taking on an overall green appearance under a forest canopy and a tan look in the open desert, according to Crye Precision, the Brooklyn company that created the pattern.

The pattern also benefits U.S. troops who fight mostly under the cover of darkness. It is less reflective of infrared and near-infrared colors, “so at night you’ll blend into the background a little bit” when seen through night-vision goggles, Sloane says.

In designing the pattern, makers took hundreds of photographs of the Afghan terrain and studied how animals use camouflage in nature, company founder Caleb Crye says.

The change is costing between $200 million and $270 million, Sloane says. He said the switch to MultiCam was ramped up after soldiers complained that their camouflage uniforms were ineffective in Afghanistan.

Capt. Joe Corsentino, an aviator, told the Army Times that the current combat uniform “stands out like a sore thumb” in Afghanistan.

“It doesn’t blend into anything,” 2nd Lt. Chris Cahak said.

The switch is at least the third Army battle uniform change in the past 20 years, says security analyst John Pike, director of Globalsecurity.org.

Read the rest of Oren Dorell’s article at USA Today. 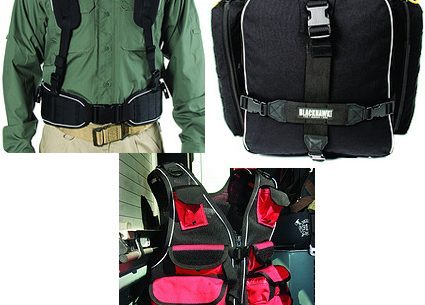 Soon, when soldiers stalk the enemy in Afghanistan, they may be harder to see.…