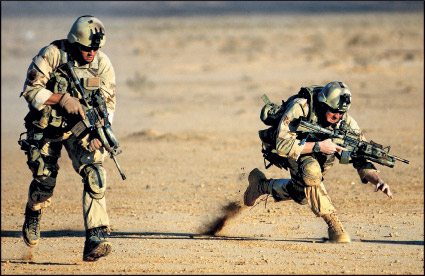 USAF’s Combat Control Teams (CCTs) are among the least known of US Special Operations Forces, yet they play a vital role in the War on Terror. In fact, to give a good illustration of the value placed upon their skills, as I was sitting down to write this column, I checked my e-mail and found one from Blackwater about a job opening. Qualifications were at least one-year service in Iraq as a SEAL, Special Forces, Ranger, Marine Recon, or Air Force Combat Controller or PJ (Para-Jumper/Pararescueman). Combat Controllers are inserted with SEALs, Rangers, and Special Forces and must be able to jump, hump, or swim with them, as well as fight alongside other operators during their missions. Throughout the entire Air Force, however, there are only a few hundred CCTs, around 400 from what I recall, though the goal has been to reach 500 through bonuses for re-upping and recruitment. 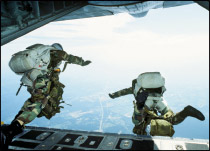 First There
In Operation Anaconda, a CCT sergeant was awarded a posthumous Air Force Cross (second highest award to the Congressional Medal of Honor) for a mission where a SEAL fell from the insertion helicopter, which had been hit by a rocket-propelled grenade. After the helicopter made an emergency landing, the CCT, Tech Sgt. John Chapman, called in an AC-130 gunship for air support and to search for the fallen SEAL. Chapman then called in an evacuation helicopter prior to attempting to rescue the downed SEAL. In the process, Chapman engaged an enemy machine gun emplacement, killing two. He continued to give covering fire to the rescue attempt until he was killed. 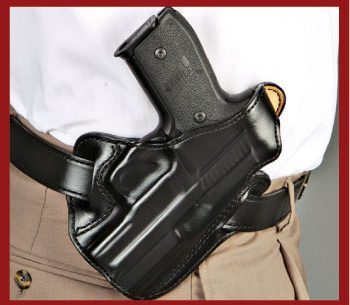