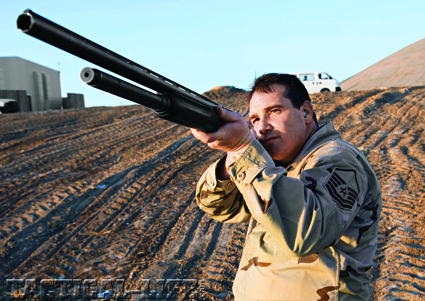 Until a flock of Canada geese struck U.S. Airways flight 1549 and forced it into the Hudson River in January 2009, most civilians didn’t consider the consequences of sucking big birds through turbine engines like beef bones through a wood-chipper.

The problem isn’t unique to the USAF. The Defense Department reported 3,000 bird-aircraft strikes in 2006, and the Federal Aviation Administration reports birds cause more than $600 million in damage to civilian and military aircraft annually. Research indicates 75 percent of all bird strikes occur at or near airports, usually during take-off and landings.

The worst of those tragedies occurred in 1995 when 24 airmen died after their USAF E-3B AWACS (Airborne Warning and Control System) plane crashed after hitting a flock of Canada geese soon after take-off at Alaska’s Elmendorf Air Force Base.

And collisions with big birds are rising. Nearly every urban area in North America now plays host to large flocks of Canada geese, and white pelicans have suddenly become common in areas they didn’t exist as recently as a decade ago. In addition, snow-geese numbers are booming, and cormorant colonies now grow so large as to threaten all plant life on some islands. 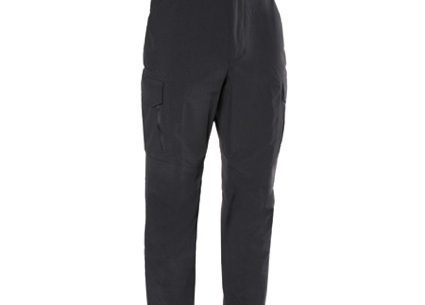 Until a flock of Canada geese struck U.S. Airways flight 1549 and forced it…