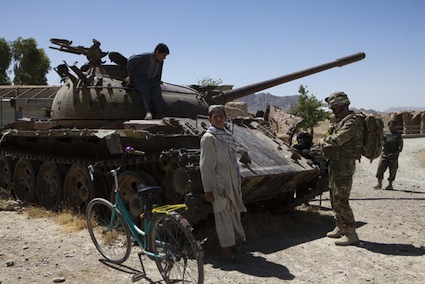 Fisher House, the Maryland-based charity which provides overnight accommodation for families visiting hospitalized military members, is expanding onto foreign soil for the first time with a facility for British troops.

Construction has begun on a $6.8-million building with 18 en-suite rooms that will allow relatives to stay close to the Queen Elizabeth Hospital in Birmingham, where the U.K.’s most seriously wounded military personnel are treated.

“This will be a sanctuary for the people who need it most: those who have made deep personal sacrifices – whether on the battlefield or on the home front – to keep us safe. We thank them even though we know it will never be enough.”

Almost 10,000 British troops are in combat alongside 90,000 U.S. personnel in Afghanistan. Figures from Britain’s Ministry of Defence, collated by The Guardian newspaper, show 832 have been seriously wounded since Operation Enduring Freedom began in 2001. 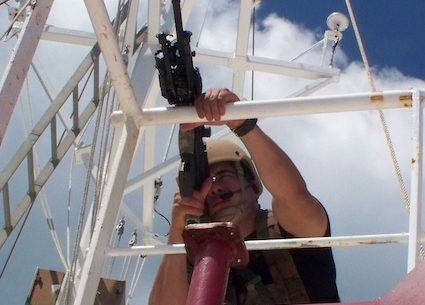