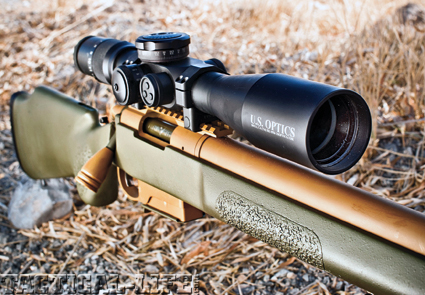 For the last several months, my team training has been frequent and my time behind a precision rifle has been steady. Granted, they are often different rifles, but my deployment rifle has stayed relatively unchanged, allowing me to better maintain my skill set. Weekly cold bore shooting and monthly team training helps a ton.

A recent trip to Rifles Only in Texas rekindled the spark. Long-range marksmanship is really my best skill and what started my deepest interest in shooting. Well over 10 years of my police career were intensely dedicated to the craft of police marksmanship, and that interest has never really waned. For several years, it involved operations, training, competition and, later, on the administrative side, maintaining and equipping a team. It is a passion—not a pastime—so it is as close as it gets to being emotionally invested in the profession. 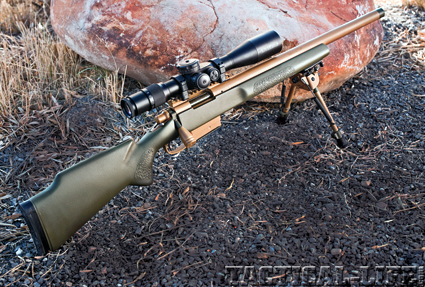 Venom Tactical includes a matching bipod with the rifle, as well as a barrel thread protector for when you don’t need a suppressor.

Having entered the police marksman world when agencies were still issuing rifles out of the evidence locker, it has been a sort of crusade of mine ever since. Too often, police units are under-equipped, or they’re given rifles that are just not suited to the job. Granted, having rifles is much better than not having them, but it’s amazing how many myths and misconceptions are still in play, often driven as much by marketing instead of marksmanship. On the other hand, it is always nice to see a rifle that is perfectly suited to police work. 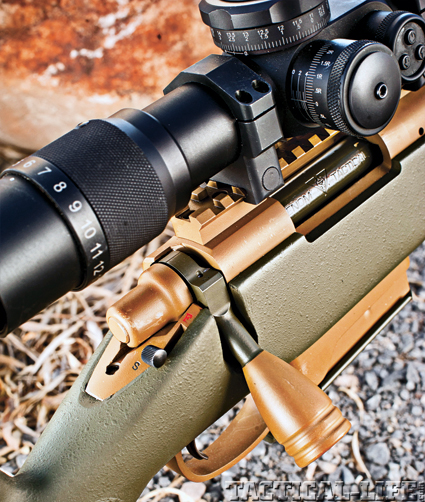 The safety can easily be accessed, and the custom bolt and oversized bolt knob provide consistent and smooth operation. 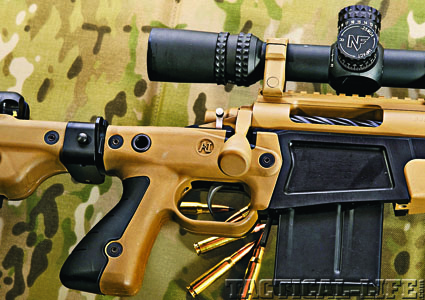 Paired with a U.S. Optics SN3 TPAL scope, the purpose-built Cottonmouth can produce the…