“I suspect that some of the details that you’re looking for that more tightly define the characteristics of the event will come out like they did a couple of years ago, but that takes some time,” Whitman said. “If you go back to 2006, I think the [Director of National Intelligence] did something after there was sufficient time to collect the necessary evidence to be able to make a definitive statement.”

North Korea’s nuclear device and ballistic-missile activities “pose a great threat to the peace and security of the world and I strongly condemn their reckless action,” President Barack Obama told reporters yesterday at the White House.

The United States and international organizations are working together to construct an assessment of North Korea’s most-recent purported nuclear test, Whitman said.

It’s believed that North Korea carried out its first underground nuclear test in October 2006. North Korea also has conducted several missile and rocket tests over the past decade; the most-recent was a long-range rocket shot conducted in April.

North Korea has conducted several missile tests over the past decade. In a highly publicized incident, North Korea fired a missile that passed over Japan in August 1998. 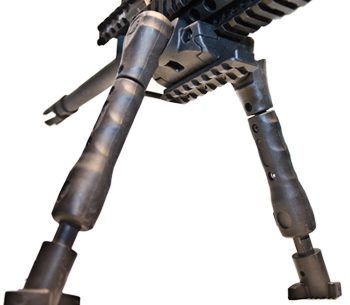 WASHINGTON, May 26, 2009 – It will take time before U.S. and international officials…