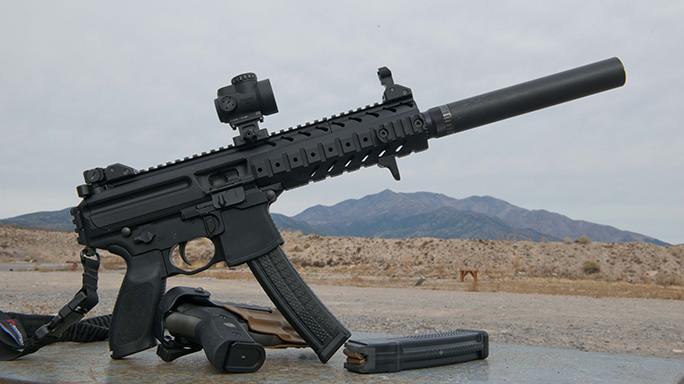 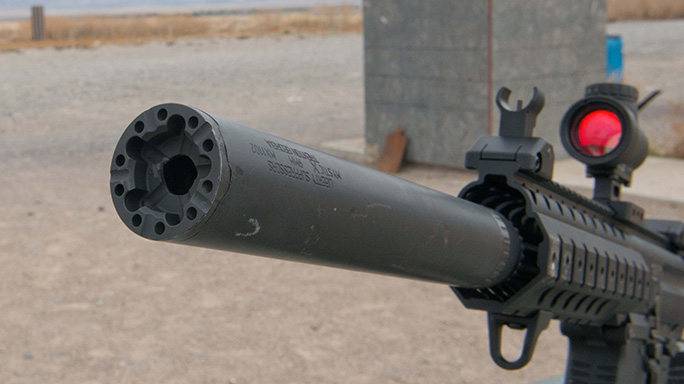 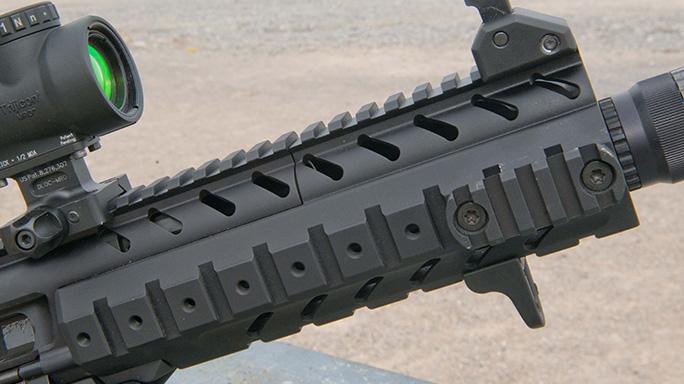 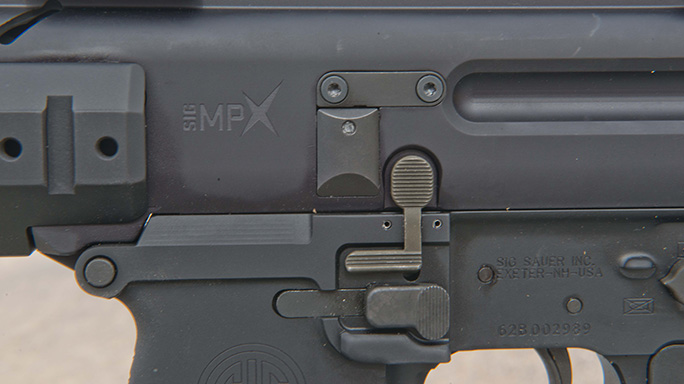 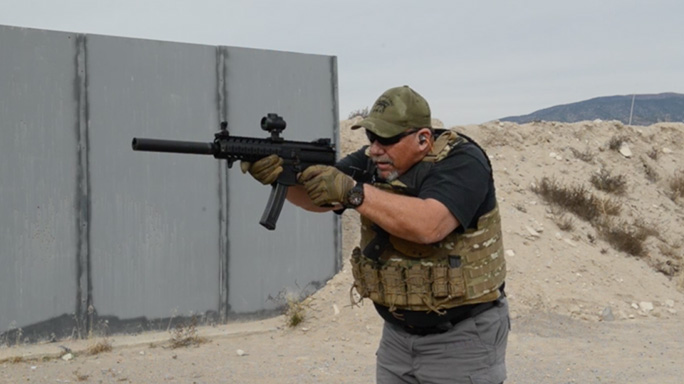 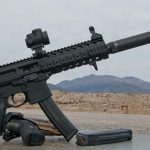 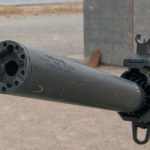 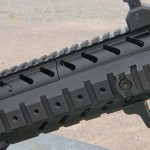 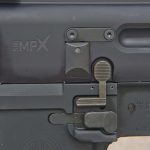 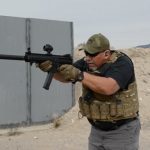 Whether due to cost, local laws or other restrictions, owning a short-barreled rifle (SBR) is just not possible for many gun buyers. The result is a substantial interest in larger pistols—often called “megapistols” chambered in pistol or rifle calibers. These weapons provide a light, handy and maneuverable option for personal and home defense.

While they can be touch to handle with just pistol grips, as stocks are usually forbidden, adding a sling turns them into venerable personal-defense weapons (PDWs). Designed for use in tight spaces, such as vehicles, and within executive protection details, PDWs are proven performers that are easy to use after some practice.

Sig Sauer’s MPX is the epitome of this concept. Configured with a stock, it is a superb submachine gun design; as the MPX-P pistol, it operates just like the PDW I trained with for years.

Its controls are completely ambidextrous, with the safety, magazine release and bolt release present on both sides of the receiver for left- and right-handed shooters.

Sig also designed the MPX so that the handguard is modular—you can easily remove it and replace it with another model. The handguard on my test 9mm MPX-P pistol has rails along the 3, 6 and 9 o’clock axes in addition to the top rail.

The barrel can also be swapped out, and this MPX-P was equipped with an 8-inch barrel. An A2-style flash suppressor came installed on the 13.5×1 LH threading for suppressor use. The magazines are polymer with metal feed lips. One 30-round magazine was included, along with an Armageddon Gear single-point sling.

Testing the MPX-P felt like revisiting much of my previous training as a SWAT officer fielding a similar weapon. Most of the range time consisted of me using the Armageddon Gear sling supplied with the MPX-P.

Take a couple minutes and watch this short video to see me testing the MPX-P on the move and from my vehicle. And keep your eyes peeled for a complete review in an upcoming issue of COMBAT HANDGUNS. 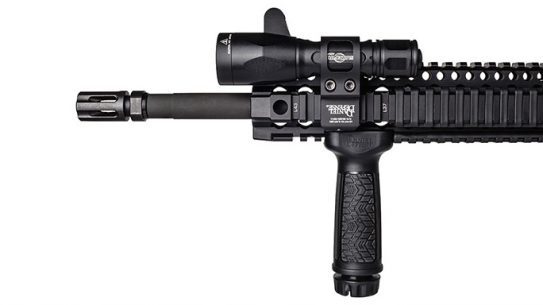 Offset Flashlight Mount from Daniel Defense is designed so the shooter's thumb has quick...