The Taliban have released a videotape of a U.S. Soldier captured in eastern Afghanistan during the summer of 2009. The Soldier, Pfc. Bowe Bergdahl, is seen pleading for his release while a Taliban spokesman says the U.S. must free selected captive Taliban officials to secure his release.

The 7:56 long video shows Bergdahl providing information to prove his identity, pleading for his release, and demonstrating that he is physically fit. At times Bergdahl is emotional. He is seen with a full beard, and is wearing combat ACU pants, an Army PT warm-up jacket, and a patrol cap.

The tape begins with Bergdahl attempting to prove his identity. An inordinate amount of time is spent on this. For nearly four minutes, almost half the videotape, Bergdahl provides information on his background, including names of family members, his past addresses, details about his career in the Army, and hobbies. 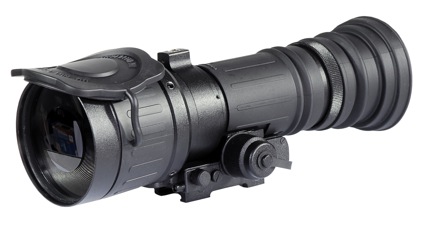 The Taliban have released a videotape of a U.S. Soldier captured in eastern Afghanistan…