It started with a Facebook status update. Upset at the media’s coverage of Charlie Sheen, someone took up for American soldiers dying in Afghanistan.

“Charlie Sheen is all over the news because he’s a celebrity drug addict,” it said, “while Andrew Wilfahrt 31, Brian Tabada 21, Rudolph Hizon 22, Chauncy Mays 25, are soldiers who gave their lives this week with no media mention. Please honor them by posting this as your status for a little while.”

The status update has since gone viral, shared by tens of thousands on Facebook. An abbreviated version is on Twitter.

When a friend of mine posted the message on her Facebook page, it was a sobering reminder of the news media’s failings of covering the Afghanistan war. I kept returning to the names of the four soldiers. Who were these men? What’s their story?

I started by calling the father of Cpl. Andrew Wilfahrt (pronounced WILL-fort) in Rosemount, Minnesota.

“I think it’s spot on,” Jeff Wilfahrt said of the viral post.

His 31-year-old son was killed while on foot patrol outside Kandahar on February 27, around the same day the Sheen media blitz kicked into high gear.

“From the Charlie Sheens to Lindsay Lohans, who are these people and what good have they done in society?” Jeff Wilfahrt said. “What are we collectively doing as a society? How do you wake people up?

Andrew Wilfahrt was a Renaissance man with an infectious laugh. In his obituary, his parents described him as “compassionate, smart and witty. He was an admirer, composer and player of music who believed deeply in art and humanity. Andrew was fascinated by math, palindromes, maps, patterns, mashed potatoes and the absurd.”

He was also anti-war – part of a “strong family of lefties” from Minnesota, his father said. Andrew stunned everyone when he announced two years ago he was joining the Army.

“He didn’t have a child and a wife,” Jeff Wilfahrt said. “In a way, he went over so that somebody with a young family wouldn’t die.” 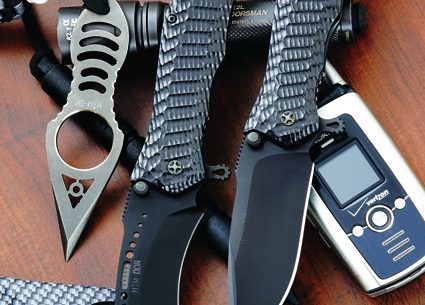 It started with a Facebook status update. Upset at the media's coverage of Charlie…