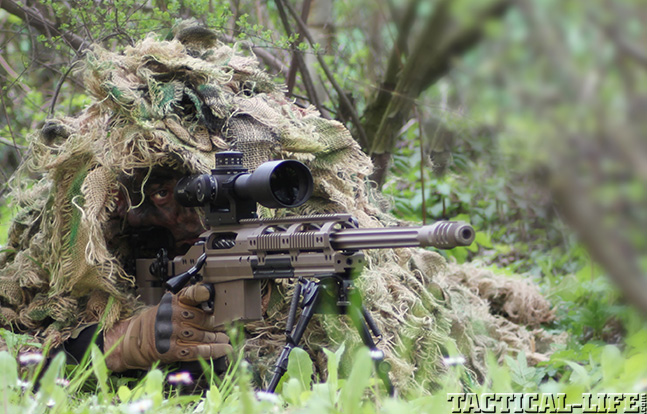 Fontcuberta writes, “As a sniper familiar with most sniper rifles made, it came as a surprise when I heard news that VOERE had built the ultimate sniper rifle. VOERE, the maker of high-quality custom hunting rifles? I swiftly arranged a visit to the MILIPOL expo in Paris, with the main goal of seeing the company’s new rifles.

“I was impressed when I saw these new rifles, the LBW-M2 and its larger-bore brother, the X3, as they had most of the features I envision in my ‘dream sniper rifle.’ A VOERE engineer described the M2 as ultra-accurate and consistent, with full modularity (i.e., barrel and caliber interchangeability), extreme flexibility, low maintenance and durability. Some rifles excite my salivary glands, not many, but at MILIPOL 2014 I realized that this was one of them.

“It wasn’t long before I arranged a sale of both the LBW-M2 and X3 to some of my shooting partners and paid a visit to VOERE’s factory in Kufstein, Austria, which is very close to the German border. VOERE’s plant is a super-high-tech robotic factory full of aerospace-quality welding, waterjet cutting, EDM and CNC machines.

“The secret is that VOERE does work for various sectors, from microchip to aerospace industries— and rifles, too. Alongside this technology, VOERE carries on a long gunsmithing tradition. The company has been making rifles since 1936. When its LBW action was a huge success, VOERE decided to develop an LBW-based bolt-action sniper rifle for law enforcement applications. The goal was to design a rifle with a high degree of modularity and outstanding accuracy that was also very unique. The price tag had to be around the same as those of other top sniper rifles, too.” 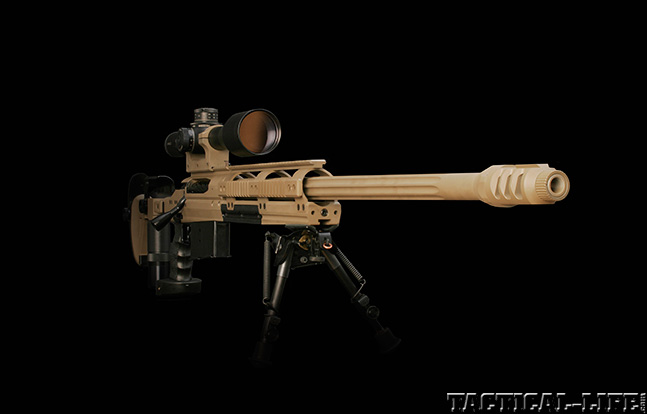 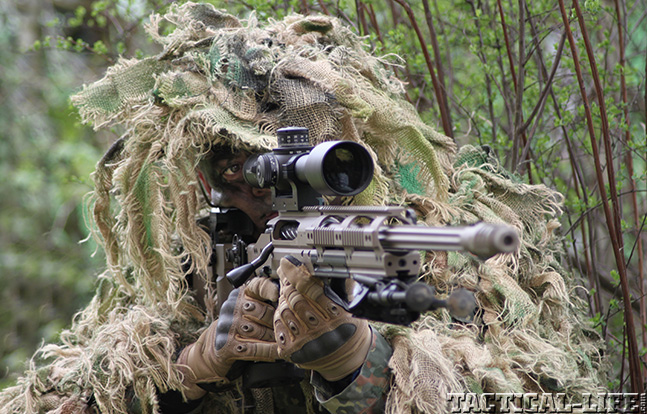 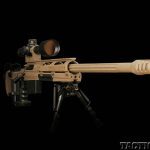 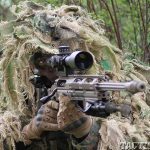 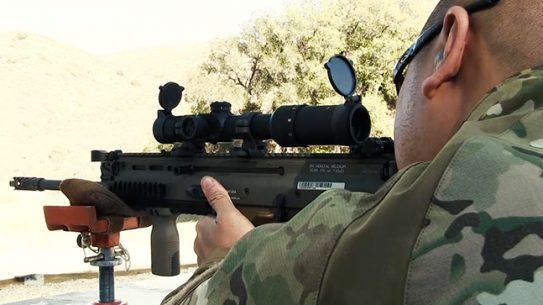