WASHINGTON, Sept. 1, 2009 – The White House launched an interactive, virtual town hall meeting yesterday that enables troops deployed within U.S. Central Command to pose their questions and get direct feedback from the commander in chief.

“During my time in office, I’ve learned that there is no substitute for hearing directly from the men and women who are serving abroad,” Obama said in a video posted on the Military OneSource site promoting the Web-based town hall.

Military OneSource is hosting the effort, a collaboration between the White House and Pentagon.

Troops can submit their questions through Sept. 25 by video and text in a variety of ways. They can send them through a link on the Military OneSource Web site at http://townhall.militaryonesource.com, or they can e-mail questions to [email protected], anonymously.

They also can take advantage of video sessions Armed Forces Network plans to set up throughout the Centcom theater to ensure troops get the chance to ask their questions.

Centcom officials posted the president’s video on the command’s Web site to encourage servicemembers to take part in the town hall. Participants will vote on the questions submitted, and Obama, along with Defense Secretary Robert M. Gates, will answer the top five to 10. The video responses will be featured on the Military OneSource site and broadcast in the theater on AFN, officials said.

Obama called the Internet-based forum a great opportunity to hear directly from the force to ensure his administration’s programs are aligned with their needs. Officials said the virtual town hall sessions will also ensure troops and their families know about the wealth of resources available to them through Military OneSource.

“You are carrying out the complex missions of the 21st century. You are bearing the greatest responsibility for America’s security,” Obama said in his promotional video. “And we must always ensure that we are hearing from you, and communicating clearly with you. That’s what this new tool lets us do.”

Similar initiatives are under way at the Pentagon, where both Gates and Navy Adm. Mike Mullen, chairman of the Joint Chiefs of Staff, have launched similar town hall sessions.

Questions will be accepted for two weeks, then participants in the town hall will have another two weeks to vote on the questions submitted. The secretary will answer the five to 10 questions that top the list.

Meanwhile, Mullen launched an “Ask the Chairman” venue Aug. 18 that enabled anyone, military or not, to pose a question to him https://www.youtube.com/dodvclips by Aug. 31.
Mullen will watch questions submitted by YouTube viewers, then respond in a podcast, officials said. 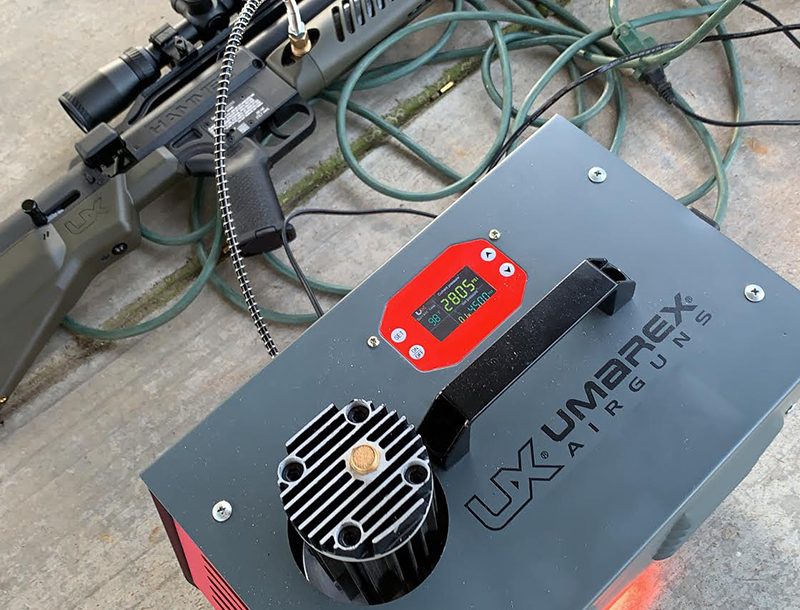