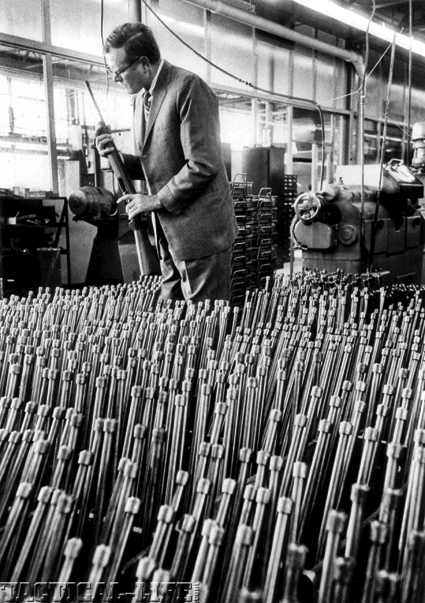 Since its inception in 1949, Sturm, Ruger & Co., Inc. has grown to become one of the nation’s leading manufacturers of high-quality firearms for the commercial sporting market—offering consumers over 400 variations of more than 30 product lines.

William B. Ruger’s inventive genius is evidenced by his gun designs, and his entrepreneurial genius was shown when he took a startup company from “mission impossible” to sales of more than 20 million guns. He has been hailed by biographers as the greatest gun inventor of the 20th century. Because John Browning’s inventions also often created a genre when he invented the gun, and Ruger’s great designs often represented an existing genre taken to its higher form, some might contest that point. But there is no way to quibble the genius of bringing a fledgling company to world prominence, especially at a time when old-line companies struggled to stay alive, let alone grow and innovate as did Ruger.

The eclectic scope of Ruger’s genius is evidenced in many facets of this American success story, but our observation is that among Bill Ruger’s singular abilities, none was more important than his talent to perceive, recognize and thus anticipate what the market really wanted. The market may not be what a New York merchandising consultant perceives: The market is you and me, Joe—and Bill Ruger had been part of that market all his life.

Brooklyn Born
William Batterman Ruger was born in 1916, in Brooklyn, receiving his first rifle from his father at age 12. He read everything he could find on the history, design and manufacture of guns. As a business student at the University of North Carolina, he turned an empty room into a machine shop. He worked with Army Ordnance on an LMG of his design, and worked for Auto-Ordnance. In1949, with financial partner Alexander Sturm, he started Sturm, Ruger & Co.
Being himself part of the 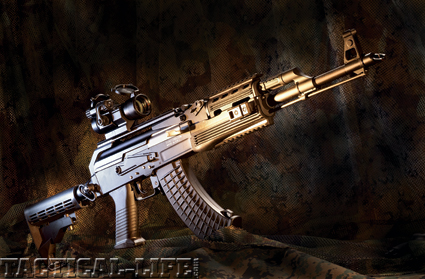