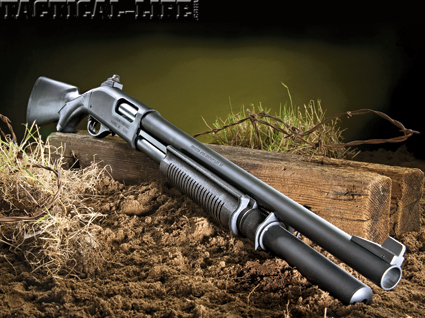 I carried a Remington 870 shotgun in my patrol vehicle for over a decade. I deployed it on numerous occasions, including “man with a gun” radio calls, high-risk traffic stops and robbery alarms, to name a few. Basically, it was my “go-to” gun when I had advance notice that the situation might require greater firepower than my sidearm. Fortunately, I was never required to fire my 870 in the line of duty. But, had I needed to engage a bad guy on the street, I was very confident with the shotgun based on its performance during the training I had received. In short, I was a fan of the 870.

A few weeks ago, I received a Wilson Combat Border Patrol pump-action 12 gauge shotgun to evaluate. I knew the Border Patrol was built on the 870 platform and that Wilson Combat had acquired the “Scattergun Technologies” brand several years ago. I’ve read posts on some of the popular firearms forums where members expressed confusion as to what exactly makes a Wilson Combat shotgun any different than a Remington 870. Specifically, some wondered why anyone would pay so much more for a “custom shotgun”—especially when anyone could purchase after-market components to upgrade a standard 870. 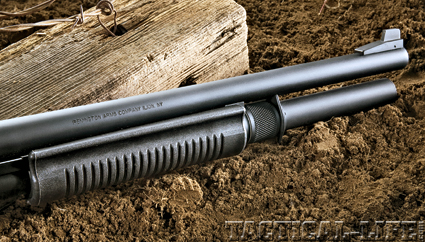 I decided to speak to someone from Wilson Combat who could help educate me as to what makes a Wilson Combat shotgun so special. Here’s a look at what I found out about the shotgun named in honor of the U.S. Border Patrol, an agency that purchased thousands of these shotguns for daily use. 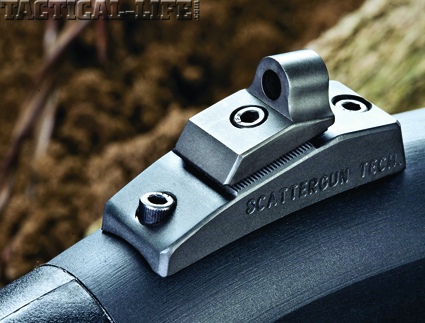 The adjustable Trak-Lock Ghost Ring rear sight, combined with the ramp-type front, proved to be an effective sighting system. 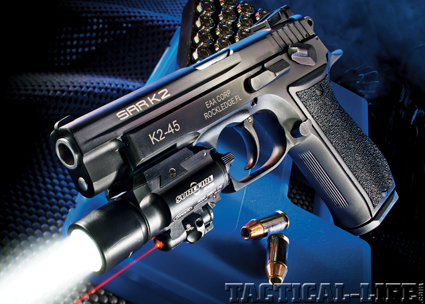 Accurate, dependable and affordable, the 15-shot EAA Sarsilmaz K2 proves to be a Turkish...