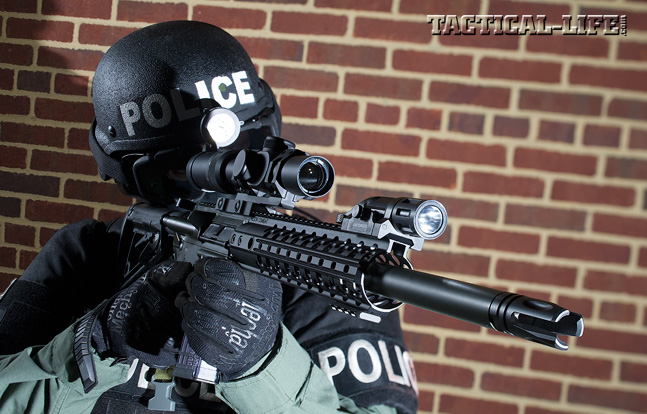 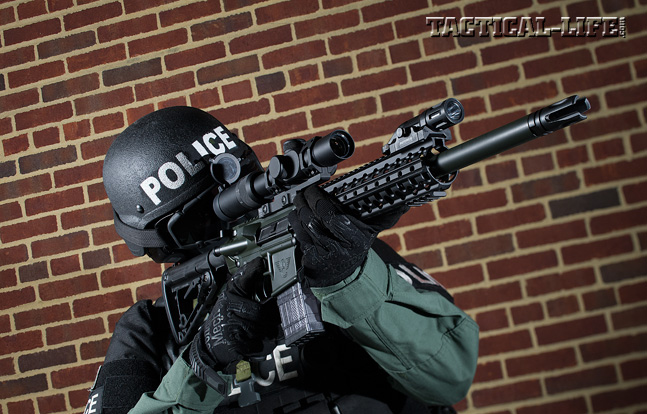 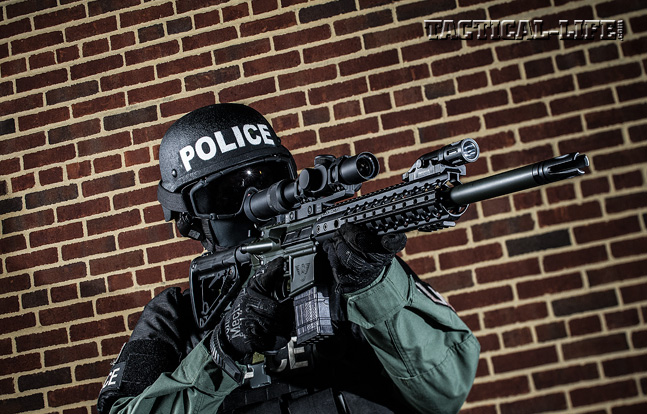 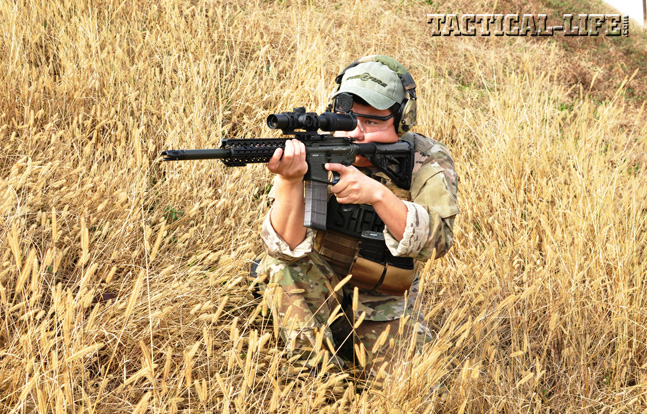 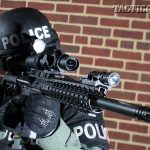 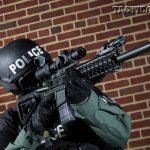 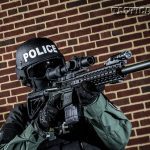 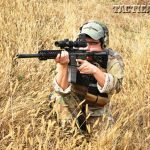 Wilson Combat has an enviable reputation for making some of the highest quality pistols, shotguns and rifles on the market. When it comes to rifles, its expertise isn’t limited to just the 5.56mm NATO, either. In the upcoming May 2014 issue of GUNS & WEAPONS FOR LAW ENFORCEMENT, author Rob Garrett test-fires the company’s Recon Tactical AR in .458 SOCOM.

According to Garrett, “The .458 SOCOM can best be described as a modern .45-70. Bullet weights vary between 250 and 600 grains. Testing has shown that the optimum bullet for most purposes is a 300-grain projectile, such as the Barnes 300-grain TTSX ballistic tip… I recently completed an evaluation on Wilson Combat’s Paul Howe Tactical Carbine and came away very impressed with the quality and execution of the rifle. I was equally impressed when I received the Wilson Combat Recon Tactical in .458 SOCOM. The fit and finish of the rifle was as clean and crisp as one of the company’s 1911s.

“Like all Recon Tactical carbines, the .458 SOCOM is based on 7075 forged upper and lower receivers that are precision machined and fitted to ensure consistent performance. The fire control consists of a two-stage Wilson Tactical Trigger Unit that has been upgraded with heavy-duty mil-spec springs. The trigger on my sample rifle measured a clean 4.5 pounds with a clean break and no excessive overtravel.

“The bolt is machined from Carpenter 158 steel, shot-peened and magnetic- particle inspected. In addition, a mil-spec extractor O-ring buffer has been installed. The carrier keys have been properly staked, and the entire bolt carrier group has been NP3 coated by Robar. The operating controls consist of the standard, non-ambidextrous, M4 components and, again, reflect simplicity and functionality.”

So how did it fare on the range? To learn more, check out the May 2014 issue of GUNS & WEAPONS FOR LAW ENFORCEMENT, available on newsstands and digitally March 4, 2014. To subscribe, go to https://www.tactical-life.com/subscribe/guns-weapons-for-law-enforcement 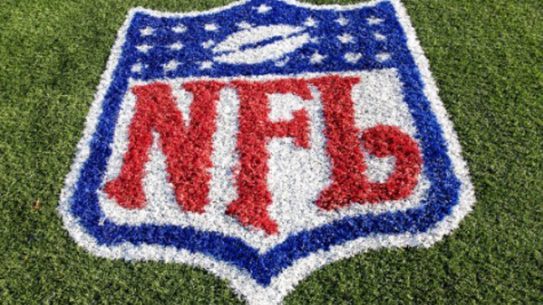 An NYPD union is challenging an NFL rule which prevents off-duty cops from carrying...