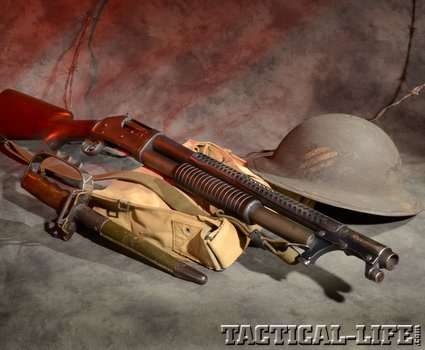 The Winchester Model 97 Trench Gun is not the first U.S. military shotgun, but it is probably the most famous. Its reputation for piling up dead enemy troops endured from World War I through Vietnam.

During the U.S. Civil War and even earlier, cavalry had used shotguns to deliver withering fire as they charged the enemy. During the Philippine Insurrection, when Colt .38 revolvers and even Krag rifles were failing to stop the Moro tribesmen, Winchester Model 97 riot guns were procured—few Moro kept coming after being hit with a blast of buckshot. 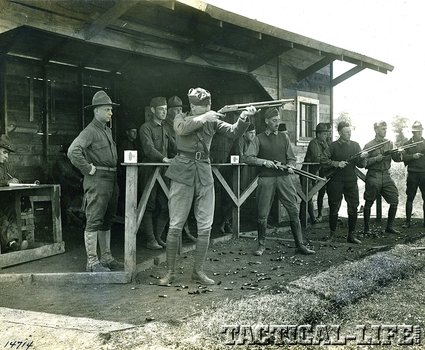 When the U.S. entered WWI in 1917, doughboys and Marines were thrust into a cycle of trench warfare already established during the previous three years. However, it was not American nature to cower in trenches and await the Germans’ attacks. U.S. troops wanted to take the offensive and did so as soon as they moved into the trench lines. General John Pershing, who commanded the American Expeditionary Force, had seen the effectiveness of the fighting shotgun in the Philippines and during the Punitive Expedition into Mexico where a number of his troops were armed with Model 97 riot guns. He soon became an advocate for the use of combat shotguns in the trenches. 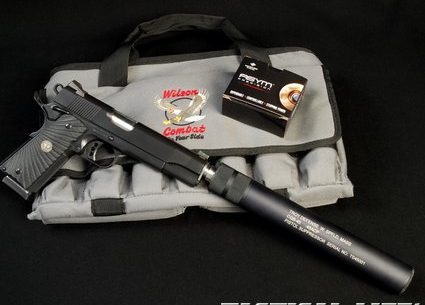 The Winchester Model 97 Trench Gun is not the first U.S. military shotgun, but…