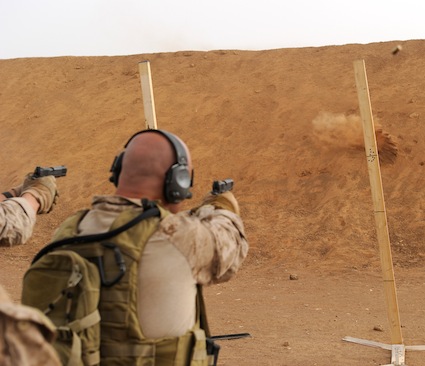 Members of the U.S. Marine Special Operations Command train at a range May 14, 2010, during Flintlock 10 in Theis, Senegal. Flintlock is a special operations forces exercise focused on military interoperability and capacity-building and is part of a U.S. Africa Command-sponsored annual exercise program with partner nations in north and west Africa. (DoD photo by Master Sgt. Jeremiah Erickson, U.S. Air Force/Released)

Small teams of special operations forces arrived at American embassies throughout North Africa in the months before militants launched the fiery attack that killed the U.S. ambassador in Libya. The soldiers’ mission: Set up a network that could quickly strike a terrorist target or rescue a hostage.

But the teams had yet to do much counterterrorism work in Libya, though the White House signed off a year ago on the plan to build the new military task force in the region and the advance teams had been there for six months, according to three U.S. counterterror officials and a former intelligence official. All spoke only on condition of anonymity because they were not authorized to discuss the strategy publicly.

The counterterror effort indicates that the administration has been worried for some time about a growing threat posed by al-Qaida and its offshoots in North Africa. But officials say the military organization was too new to respond to the attack in Benghazi, where the administration now believes armed al-Qaida-linked militants surrounded the lightly guarded U.S. compound, set it on fire and killed Ambassador Chris Stevens and three other Americans. 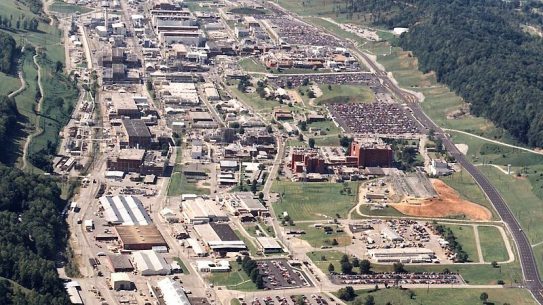 Members of the U.S. Marine Special Operations Command train at a range May 14,…