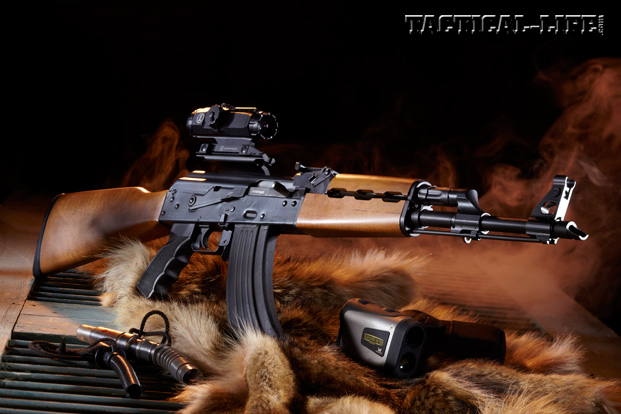 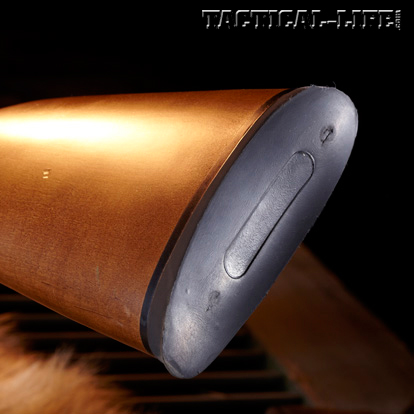 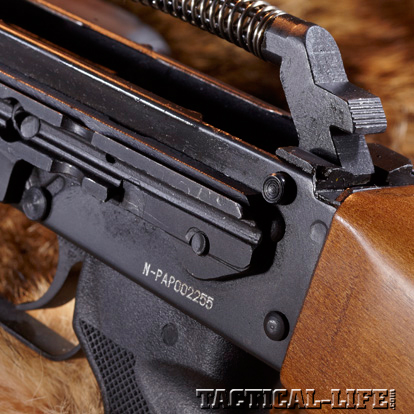 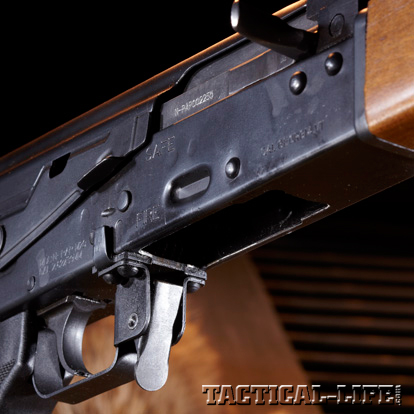 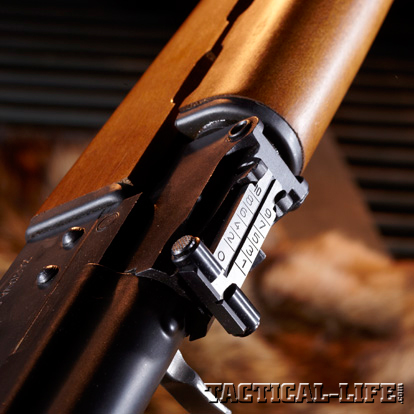 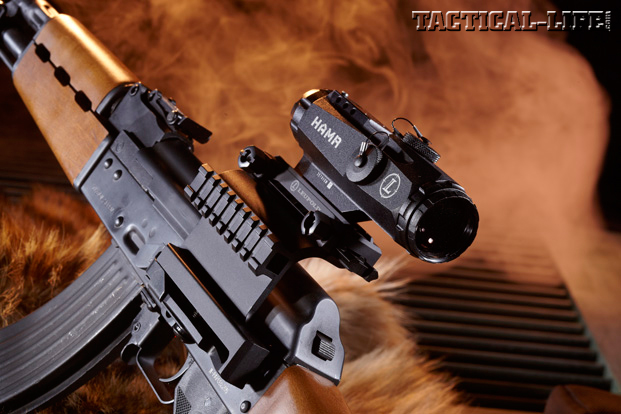 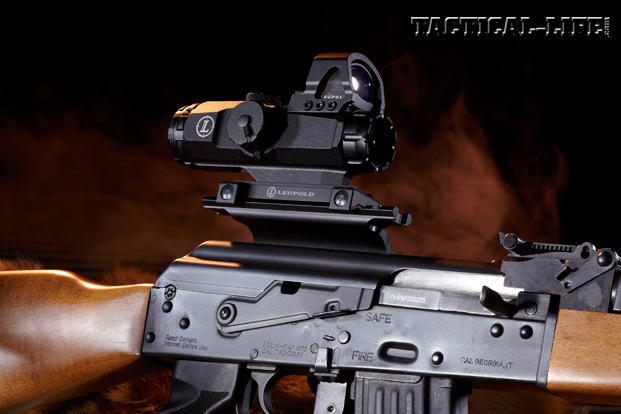 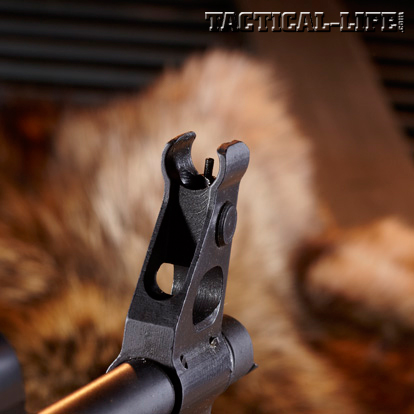 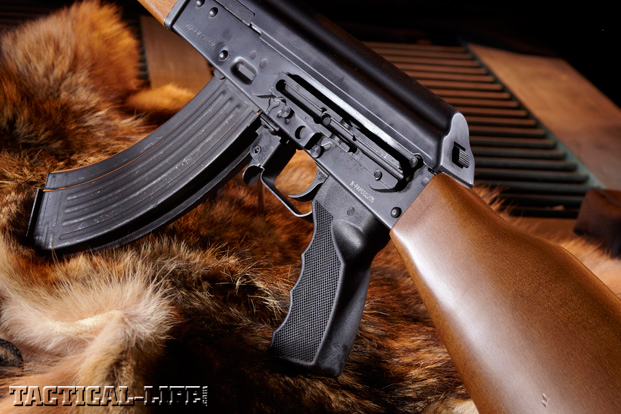 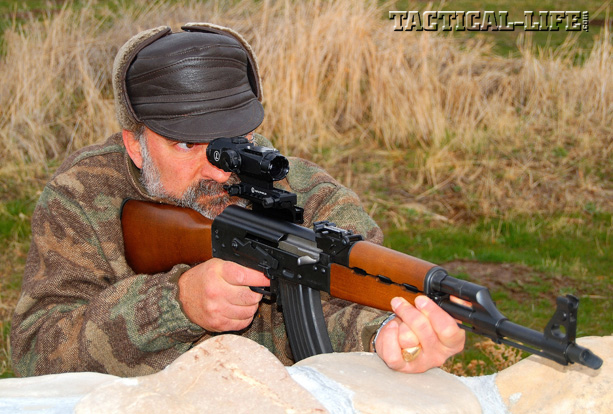 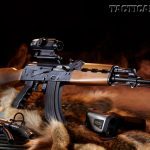 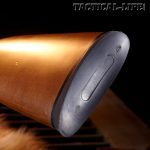 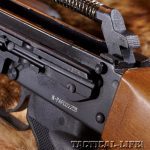 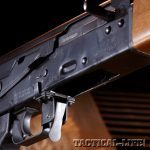 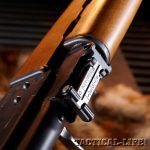 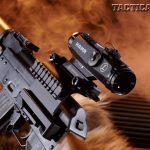 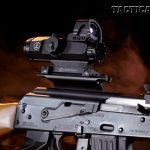 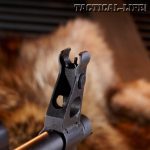 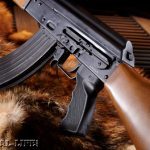 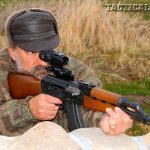 Five years ago, the presidential election of 2008 sparked one of the biggest buying frenzies in the history of the U.S. firearms industry. From coast to coast, in red states and blue, people scrambled to pick up guns of all types—especially those that might fall victim to a presidential ban, such as the politically- and ineptly-named “assault rifle”-class that included such evil black semi-auto rifles as the AR-15.

That scramble put severe pressure on many manufacturers to keep up with demand. It impacted severely the AK-47 market in particular, with many domestic AK suppliers who were building their guns with U.S.-made semi-auto receivers using parts stripped from full-auto foreign AKs sold to fund the manufacture of more modern arms in their countries of origin. Once removed from full-auto receivers, AK parts were legal to import and install on domestically produced stamped receivers that lacked the capability to run through a 30-round magazine with one trigger pull. This was good for just about everybody involved, since the parts kits were cheap and of generally high quality, and the receivers were extremely easy to stamp out of sheet steel, leading to very functional and reliable semi-auto versions of the classic battle rifle that were, for a long time, very affordable. But the demand for new AKs quickly ate up the remaining kits, particularly those including chrome-lined barrels (the most expensive component to fabricate), and the AK market ever since has been a little sketchy.

Five years ago, the presidential election of 2008 sparked one of the biggest buying…