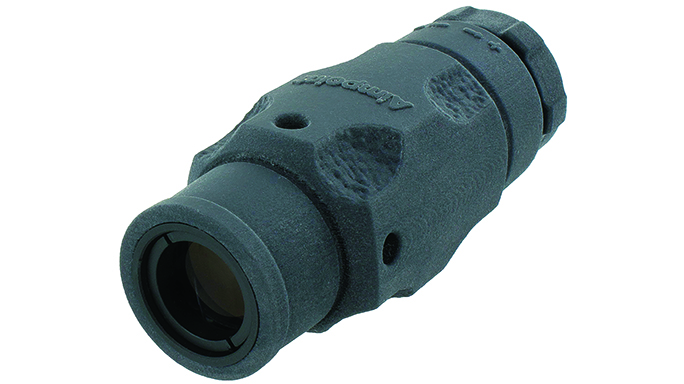 1 of 12
Aimpoint Magnifiers
Aimpoint Magnifiers: Aimpoint’s new 3X-C is an affordable 3X magnifier for the commercial market while the 3XMag-1 and 6XMag-1 models are updated versions for military and law enforcement needs that offer 3X and 6X magnification, respectively. All three magnifiers are designed to work in line with most electronic reflex sights and have adjustable diopters. Each can use the Aimpoint Flip Mount, which allows the magnifier to be quickly flipped into or out of position, or removed from the firearm completely. 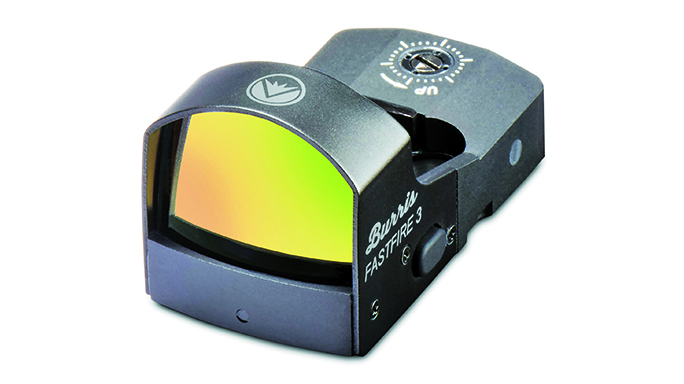 2 of 12
Burris FastFire 3
Burris FastFire 3: Anyone looking for a high-visibility red-dot optic that takes up minimal space will do well to consider the Burris FastFire 3. This miniscule red-dot sight features three manual brightness settings, but it’s best to just use the auto-brightness setting that instantly adjusts the sight to the ambient light conditions. If you are moving from indoors to bright sunlight, the sight adjusts itself for optimal visibility. The sight is shock- and waterproof, and the optical glass provides a clear, both-eyes-open view for fast targeting. Windage and elevation adjustments are easy to make and stay put, and the mounting system allows this optic to be used on handguns, rifles or shotguns. You also get a choice of a 3- or 8-MOA dot. 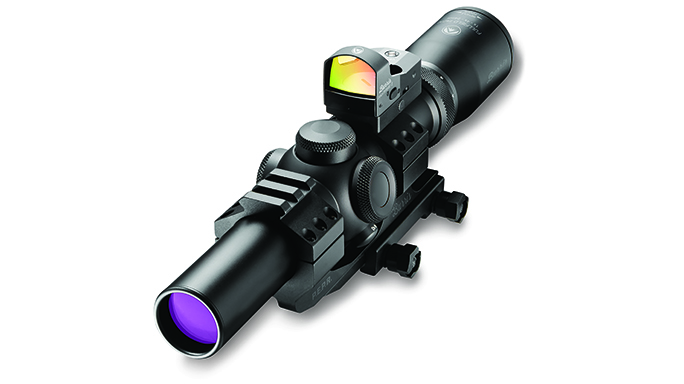 3 of 12
Burris Fullfield TAC30 Combo
Burris Fullfield TAC30 Combo: Being able to switch between magnified and non-magnified optics with just a tilt of your head makes it easier to engage targets at varying and unknown distances. For this type of versatility, Burris Optics offers the Fullfield TAC30 Riflescope Combo. The 1-4x24mm scopes allows for mid-range engagements out to 600 yards and features an adjustable, illuminated reticle with a center dot surrounded by a circle and featuring several holdover dots to compensate for elevation. The combo pack includes the scope, Burris’ AR-PEPR scope mount and a small FastFire 3 red-dot sight. The sight fits on top of the rear scope ring. This setup allows the shooter to keep the scope at maximum magnification for long-range targets and just use the top-mounted red dot for closer targets. 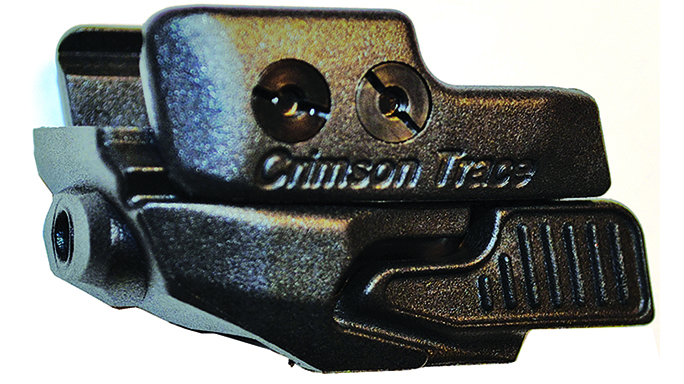 4 of 12
Crimson Trace CMR-206
Crimson Trace CMR-206: This Oregon-based laser sight company practically pioneered the concept of laser sights and remains an industry leader. It has been expanding from pistol lasers to new universal lasers that can be placed on any rail system. The CMR-206 Rail Master Universal Green Laser Sight is incredibly compact—in fact, it’s the smallest green laser sight on the market in fact—and it’s extremely powerful with a bright green beam. It features ambidextrous finger-activated tabs for ease of use, five hours of continuous run time and a five-minute auto-off feature to preserve battery life. It can also be programmed to offer momentary-on, strobe or a constant beam. 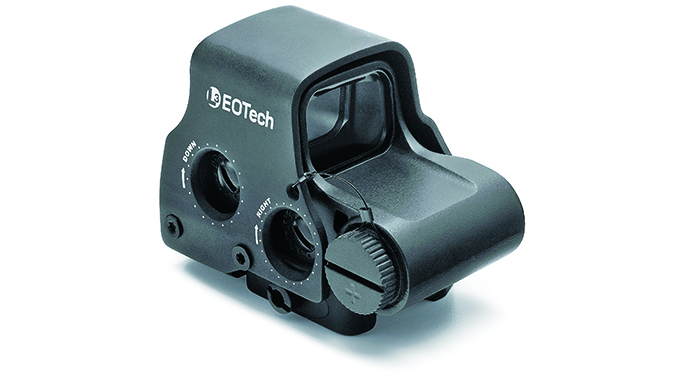 5 of 12
EOTech Model EXPS2
EOTech Model EXPS2: This compact, 1X holographic sight offers both-eyes-open shooting. Reticle choices include a 65-MOA ring with either a 1-MOA aiming dot or two 1-MOA aiming dots. The sight only requires 2.75 inches of Picatinny rail space. Side buttons allow users to adjust the reticle’s intensity level. The sight is shock-proof and waterproof and runs on a single CR123 battery for up to 12 hours on the highest setting. 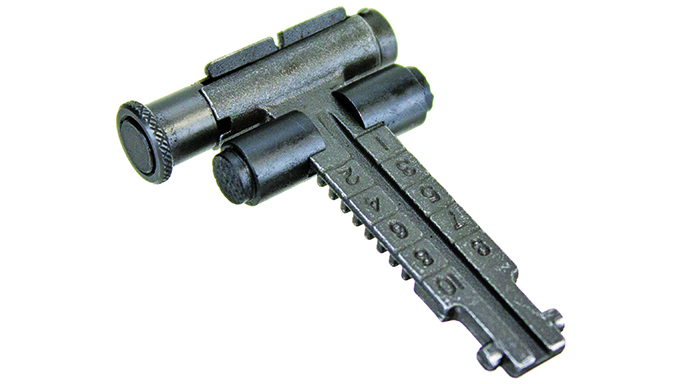 6 of 12
IO Inc. AK RPK Rear Sight
IO Inc. AK RPK Rear Sight: Standard AK rear sights are only adjustable for elevation, not windage. However, the rear sight on the standard Soviet RPK—Russia’s squad automatic weapon—is adjustable for both. The RPK is basically a beefed-up AK with a larger magazine, and many of its parts can be interchanged with those on a standard AK. InterOrdnance, or IO Inc., manufactures high-quality, American-made AKs, and the company also offers an RPK-style rear sight that is adjustable for elevation out to 1,000 meters. A knob on the right side of the sight handles windage adjustments. 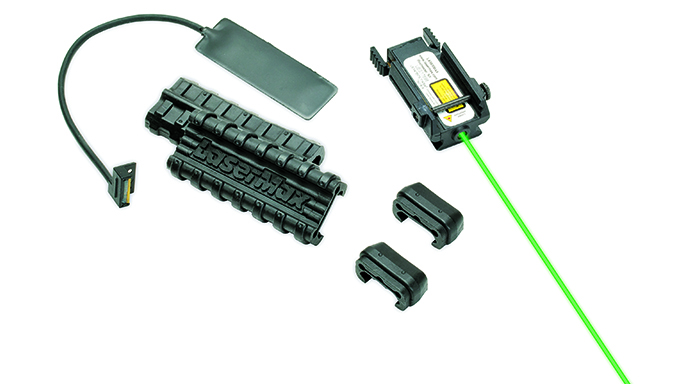 7 of 12
LaserMax LMS-UNI-GVP
LaserMax LMS-UNI-GVP: LaserMax offers some extremely compact and unobtrusive lasers, such as the LMS-UNI-GVP, which is only 1.75 inches long and weighs less than an ounce. The green laser on this unit can easily be seen even in full daylight with steady or pulse settings, allowing for pinpoint accuracy. Infrared and red laser versions are also available. The flat design of the laser allows the operator to mount accessories on top of the unit if desired, such as a tactical light. The laser is fully windage and elevation adjustable, and it includes a finger-activated ambidextrous lever and an optional momentary activation system. 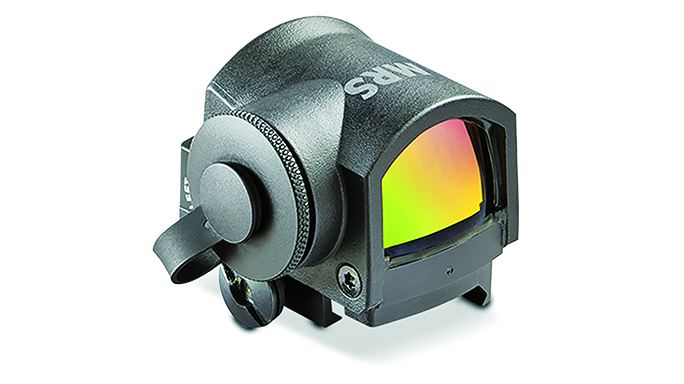 8 of 12
Steiner MRS
Steiner MRS: Steiner’s 1X MRS (Micro Reflex Sight) is well suited for the AK because it’s small and lightweight. This red-dot sight is especially handy in low-light situations when it might be harder to use your AK’s front and rear iron sights. The MRS has a 3-MOA dot, and users can adjust its brightness to accommodate for external lighting conditions, or the sight can be set to adjust automatically, which is useful when transitioning from indoor to outdoor situations. With its hardcoat anodized aluminum housing, the MRS is adjustable for windage and elevation. It is also shock- and waterproof to 10 meters and has an auto-off function after eight hours to preserve its battery life, which is rated at 550 hours.

9 of 12
Trijicon MRO
Trijicon MRO: Designed for professional and sport shooters who want a fully capable reflex sight, the MRO (Miniature Rifle Optic) from Trijicon has a 2-MOA red dot with six visible and two IR settings. It will run for five years on a single CR2032 battery and is waterproof down to 100 feet. The MRO provides the user 0.25-MOA adjustments with positive-click reticle movement as well as ambidextrous brightness controls. Three mounts of various heights are available for the MRO.

10 of 12
Trijicon RMR
Trijicon RMR: Trijicon already has a reputation for making the toughest weapon sights available, and the RMR (Ruggedized Miniature Reflex) sight is no exception. This is a great option for an AK because it’s lightweight and low profile. With a housing manufactured to military standards from 7075-T6 aluminum, it easily absorbs shock for increased durability. Three RMR styles are available: with a standard LED, an adjustable LED, or as a dual-illuminated version that uses ambient light. Users can also select from several dot sizes. 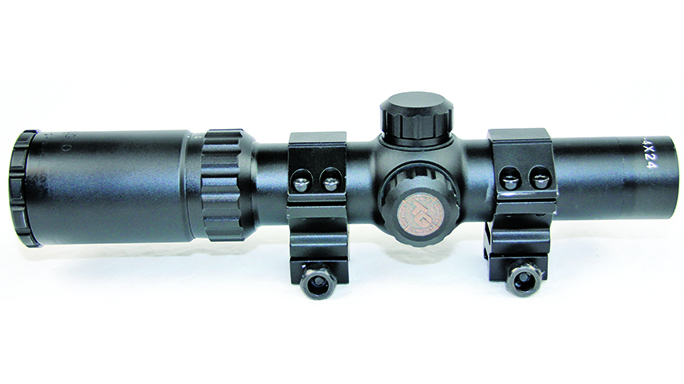 11 of 12
TruGlo Tru-Brite 30 Hunter
TruGlo Tru-Brite 30 Hunter: Thanks to improved mounts, rear-mounted magnified optics are becoming more popular for AK owners. TruGlo offers a compact scope that splits the difference between a quick, both-eyes-open reflex sight and a magnified scope. The Tru-Brite 30 Hunter is a compact scope that’s less than 10 inches long, so it fits neatly on an AK. It features 1-4X magnification, making it suitable for intermediate ranges, and a nitrogen-filled, 30mm, shock-resistant tube with fully coated lenses. It is also waterproof and fogproof, has 0.5-MOA windage and elevation adjustments, and a generous 3.75 inches of eye relief. Best of all, it includes Weaver-style rings and is ready to mount instantly. 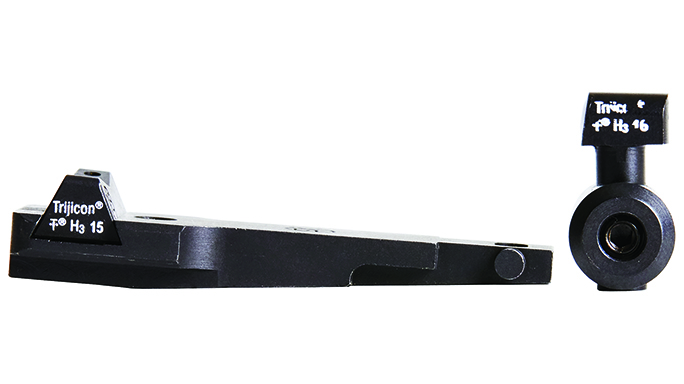 12 of 12
XS AK Sights
XS AK Sights: No matter what optic you use, you’ll still need to be able to use iron sights in a crisis. Frankly, standard AK sights leave much to be desired, but thanks to XS Sight Systems, that doesn’t have to be the case. Now you can replace the front or rear sight, or both, with larger, easy-to-see sights. Instead of a narrow notch rear sight, the XS rear sight features a gentle slope that meets in the middle above a distinct white stripe. This sight can either be a painted white stripe or have a tritium insert for low-light visibility. XS offers two replacement front sights: the Big Dot Express, which features a large white circle around a tritium insert, or the Standard Dot Express, which features a white stripe surrounding a tritium insert. Lining up these sights is much easier since they only require the shooter to dot the “i” and place the large dot on top of the rear stripe. 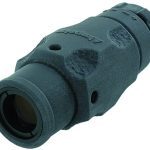 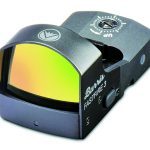 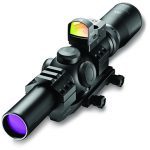 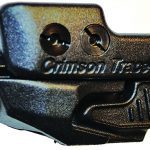 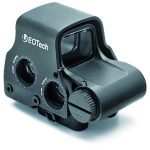 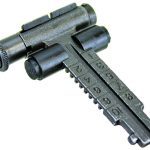 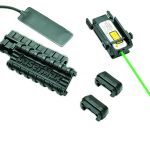 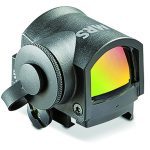 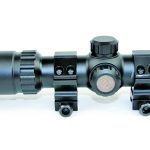 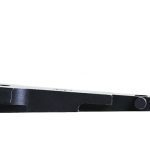 With the increasing number of manufacturers making aftermarket scope mounts and rail systems for the AK platform, it has never been easier to install a stable optic or sight on your favorite rifle. Most scope-mounting systems these days are also designed to ensure your optic, magnified or not, will hold its zero. Today’s forward-mounted rails are ideal for red-dot and holographic sights, which can be combined with magnifiers to offer greater long-range accuracy. So, without further ado, here are some new and exciting AK optics and sights to help you get on target faster, whether it’s for some added fun on the range or a critical home-defense scenario.

For more information on the AK optics and sights featured in the gallery above, please visit the following sites. 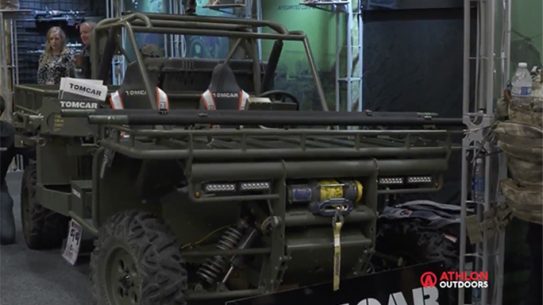 Sweet Rides: A Glance at Some of Our Favorite Vehicles from SHOT Show 2017

It ain't always about guns and gear. These vehicles from Rokon, Polaris, Tomcar, Kawasaki...