Brownells Sales of Standard-Capacity Magazines to California Put on Hold

“Initially, our review of the recent Duncan v. Becerra 9th Circuit Court ruling led us to believe we could ship standard capacity magazines to California residents immediately. Upon further legal review, however, we are not able to begin shipping right now.

What is happening with your order? 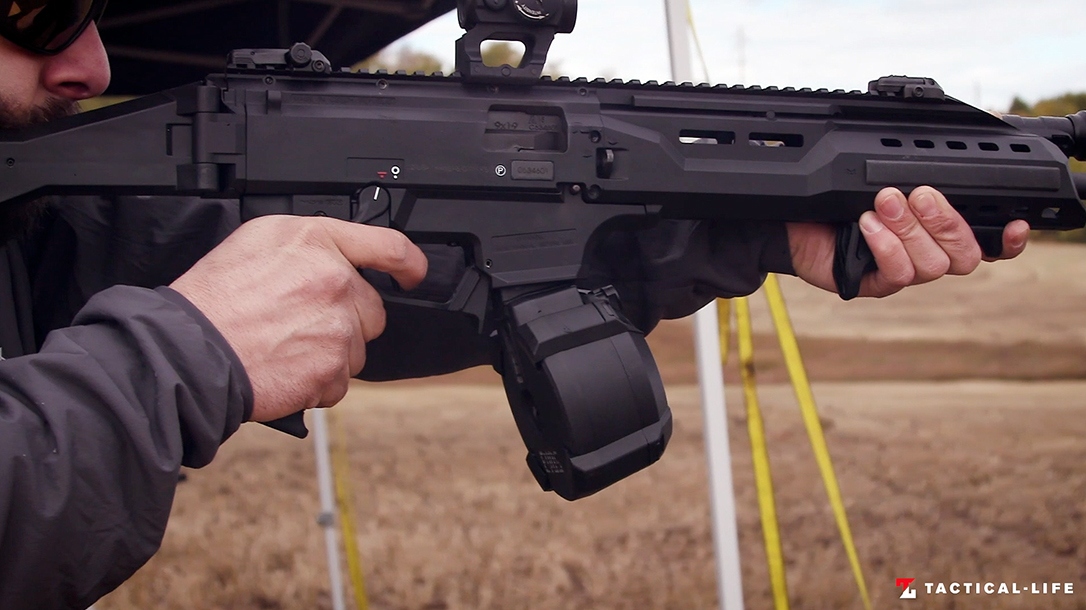 Of course, we’re all talking about the same thing here. We in the firearm industry like to call 30-round mags and below standard. Cause, well, that’s what they are. Meanwhile, in terms of gun control and most regulations out there, 10 rounds and above become “high-capacity” in public parlance.

Either way, since the historic ruling in Duncan v Becerra called the ban an infringement on people’s ability to practice self-defense, the gold rush is on. Brownells resumed selling its full lineup of rifle, pistol and shotgun magazines to all Cali customers. So don’t sleep on it.

“California’s near-categorical ban of LCMs strikes at the core of the Second Amendment — the right to armed self-defense. Armed self-defense is a fundamental right rooted in tradition and the text of the Second Amendment. Indeed, from pre-colonial times to today’s post-modern era, the right to defend hearth and home has remained paramount,” wrote Judge Kenneth K. Lee.

So whether you need a 30-round PMAG, a 33-round Glock mag, or anything previously restricted, Brownells now offers its entire inventory of high-capacity magazines once again to California residents. For more information on AR-15, AK-47 and other commonly-owned semi-auto rifle and pistol magazines, please visit brownells.com.