0
SHARES
91
VIEWS
Share on FacebookShare on Twitter
Get around most high-level competitive pistol shooters, and you’ll find a common trait among many of them: a firm grip. Champion shooters have long known strong hands not only make for better recoil control, but finger strength also contributes heavily to clean trigger presses. 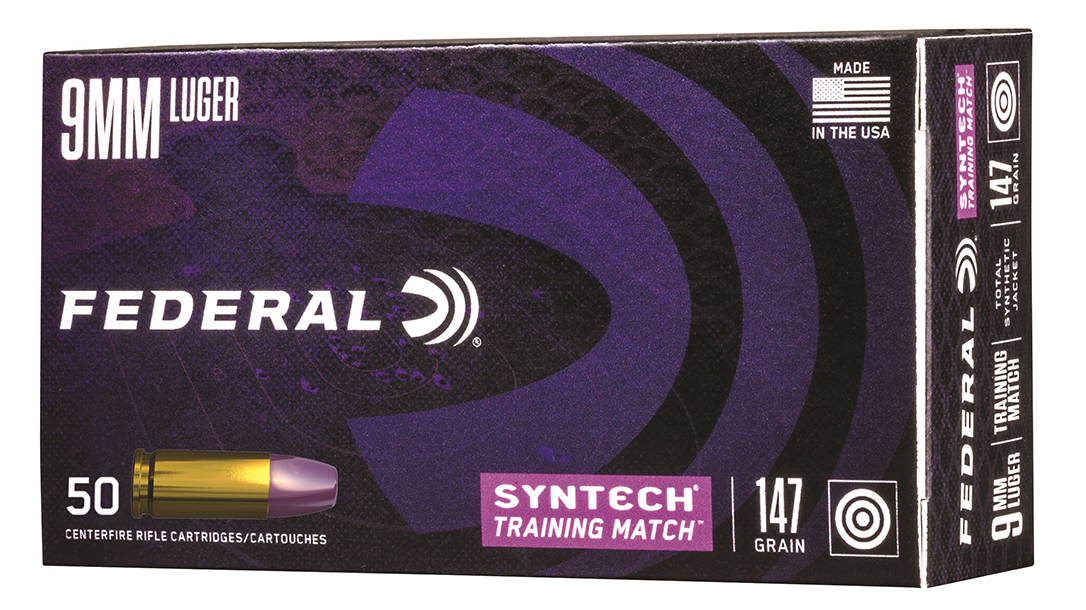 We recently got our hands on a tool to improve both of those areas, specifically geared toward shooters. The ProHands Tactical blends a tension hand exerciser with a battery-operated laser, providing instant feedback on “trigger discipline,” while building finger strength.

“Hand strength is critical for shooting accuracy, recoil control, and weapon retention,” said Joseph Spadaro, Vice President, ProHands. “Our patented Pro is the #1 hand exerciser in the world because it strengthens each finger individually and develops outstanding power and control in the entire hand, wrist and forearm.”

We tested the ProHands Tactical in several different ways, with both the laser attached and removed. Like a bench press workout for your trigger finger, we did several sets, followed by a normal dry fire training routine with a Glock 34.

In just a couple of weeks working with the ProHands Tactical in a dry fire-type session three to four nights a week, we saw increased finger strength. And during dry fire, we found the mental exercise of concentrating on a clean pull, along with the increased weight, made pulling the trigger clean on the G34 seem easier. And then you can simply take out the stabilizer plugs and work the both hands for overall grip strength, a tremendous added benefit.

“Any shooter would benefit by using Pro, but we’ve taken it to the next level by adding a laser to our exerciser,” Spadaro said. “Now you can focus on keeping hands locked on target while exercising in one of two ways: isolate and strengthen just your trigger finger by using our stabilizer plugs, or remove the plugs and train your entire hand. The laser provides immediate feedback about how steady your hands are on the target.”