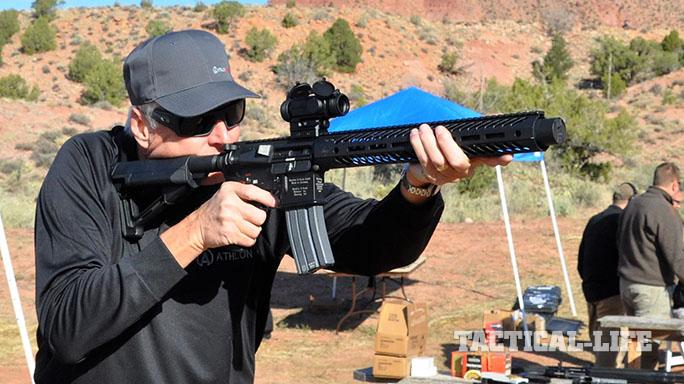 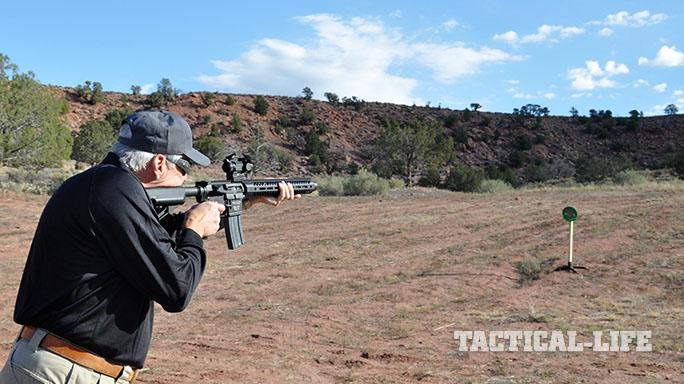 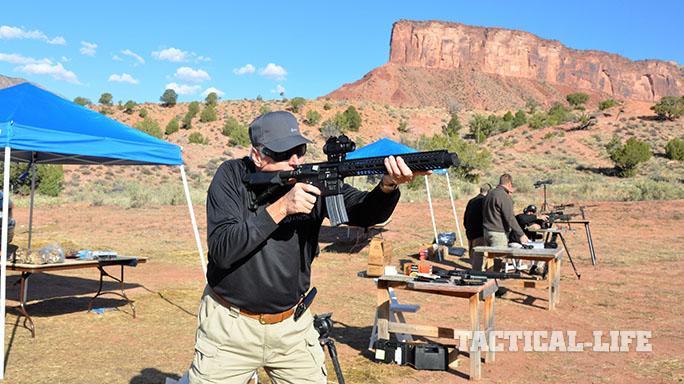 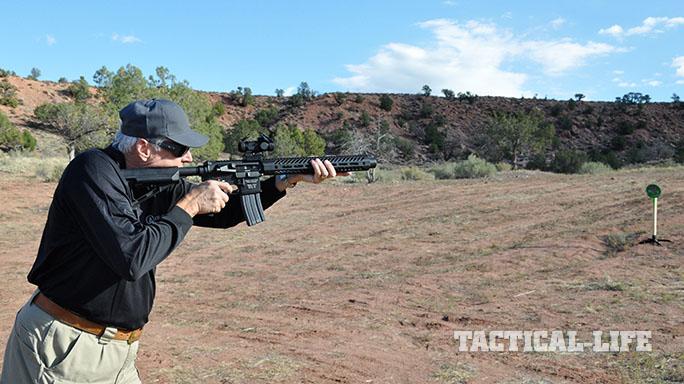 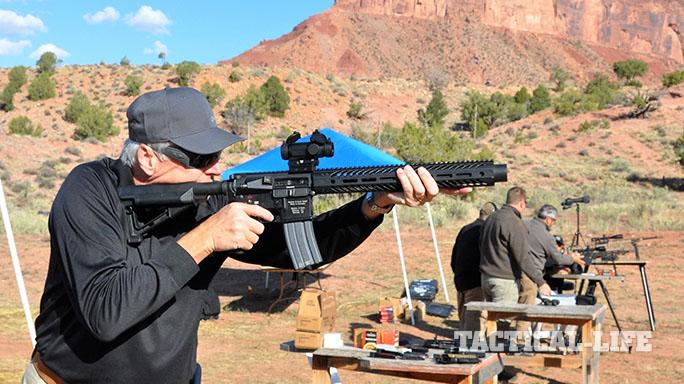 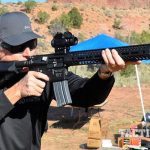 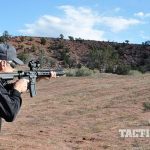 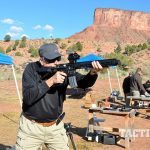 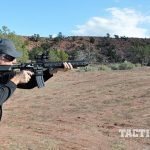 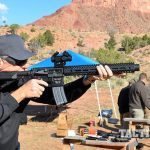 Putting several hundred rounds through a Gemtech Integra upper in 300 BLK. Sounds like a dream assignment, and it was.

Athlon Outdoors recently hosted its first-ever Rendezvous at the beautiful Gateway Canyon Resort in Gateway, Colo. It was there where I got to put the Gemtech Integra 300 BLK through its paces. As one person expressed, “other people’s guns and other people’s bullets — it doesn’t get any better!”

RELATED STORY — Gems for 2017: An Inside Look at Gemtech’s New Suppressors

The Integra 300 BLK is a direct result of a government solicitation for a “Suppressed Upper Receiver Group” (SURG).

The SURG concept is to have an integrally suppressed upper receiver group that is designed for continuous suppressed use. Part of the solicitation included a reduction in gas blowback, as well as limits on the heat signature. While I’ve previously evaluated the Integra in 5.56mm, I hadn’t had any time with the 300 BLK version.

The Scoop on the Gemtech Integra 300 BLK

Gemtech worked with NEMO Arms to design a patented, pistol-length gas block that works in conjunction with the bore evacuator to eliminate much of the blowback. In order to reduce gas leakage and heat, the gas tube on the Integra uppers press fits into both the gas block and the receiver. The final design all but eliminates any leakage and ensures enhanced reliability.

The heart of the Integra is a G-Core monolithic baffle, which is machined from 6AL4V Titanium. It has a number of recurving chambers that slow and cool the gases. Each chamber is optimized for the temperature and pressure and the first chambers are opened up to decrease pitting and erosion.

All it takes to remove the G-Core is a socket wrench that fits the square bore opening. The edges of the G-Core are designed to scrape the carbon buildup inside the tube during removal.

The entire system is mounted to a NEMO Arms billet 7075-T6, upper with a Seekins Precision rail system.

I also engaged several steel plates out past 50 yards. Throughout our range time, I noticed not only the reduced sound signature, but also the lack of blow back. According to Alexander Crown, Gemtech’s Director of Marketing, the average sound signature of the Integra 300 BLK, when using 220 gr. subsonic loads, is around 128 dB.

I hope to complete a full evaluation of the Integra 300 BLK in the near future. I also look forward to seeing the results of Smith & Wesson’s recent purchase of Gemtech. By combining Gemtech’s technology with “Big Blue’s” manufacturing capability and market presence, Gemtech will quickly climb to the top of the suppressor market. 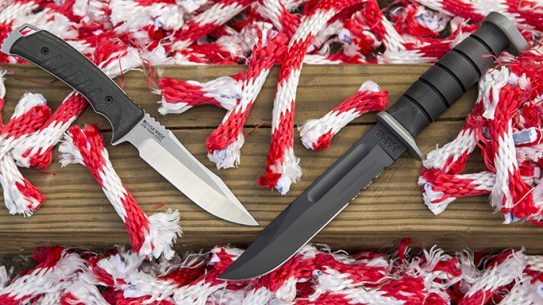 SOG Pillar vs. KA-BAR D2: Extreme Battle of the Blades

How does an instant classic stack up against a venerable icon?