Here at Tactical Life, we regularly report on the growing interest in all things long range. From guns to scopes to new factory loads, the industry around precision shooting remains red hot. But if you’re gonna go all-in correctly, you need the right targets for training. Whether professional marksman or long-range competitor, the Grizzly Targets Sniper Training System delivers. 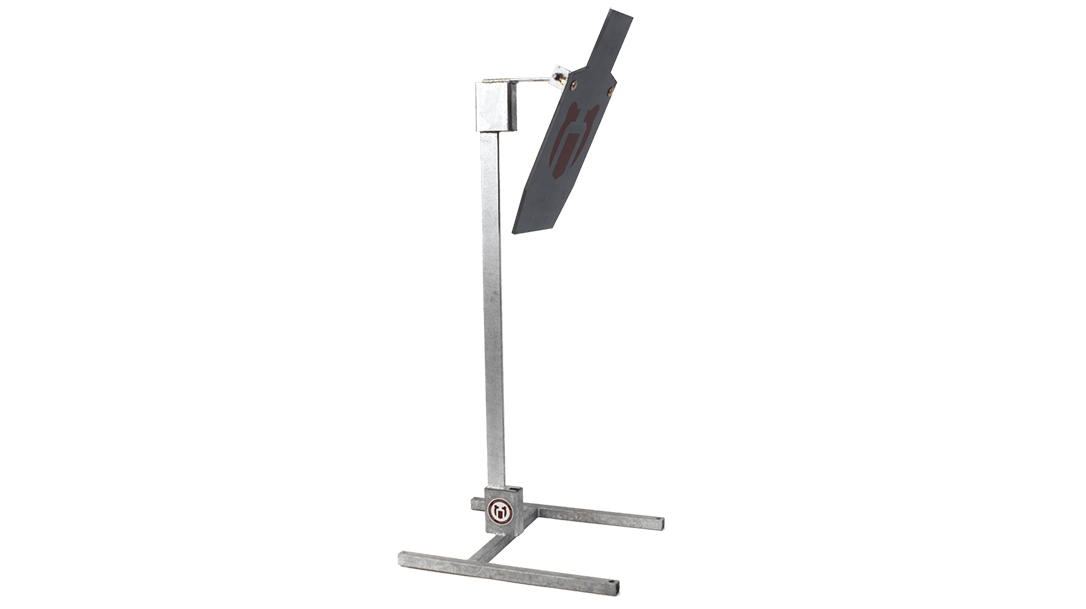 According to Grizzly, the Sniper Training System comes from the company’s quest to create an official target for an unnamed sniper school. The result brings a target system with loads of apparent utility.

The target system works with standard T-posts, meaning you can both buy and setup what you need virtually anywhere. It also delivers utility by accommodating different heights or in heavy brush. The system uses a standard 20×40 man-sized AR500 silhouette. Strike zones replicate standard school house vital areas. It provides strike zones in both the chest and pelvic regions. The strike zone targets feature 1/2-inch AR500 laser-cut steel. They come with a .50 BMG-safe rating.

Anytime you read about Grizzly Targets, you’ll instantly see the company promote its galvanization process. The process protects the steel in the elements, ensuring it stays rust-resistant. Because of this process, Grizzly claims it makes the longest-lasting steel in the business. For more information, visit grizzlytargets.com.