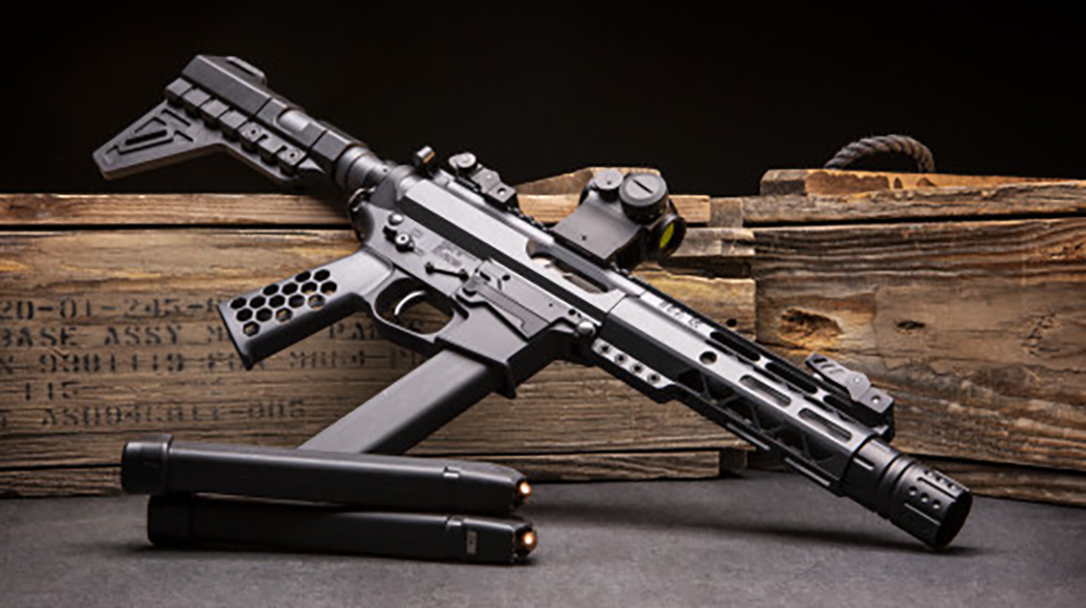 Guntec says the company brought the Trump Maga products to market due to overwhelming customer demand. The set utilizes a proprietary aluminum composition that reduces heat, according to Guntec. Along with several cuts, the handgurads prove to be extremely lightweight. Designed with the shooter in mind, the “Trump” and “MAGA” engravings don’t push the price beyond that of other manufacturers.

“A significant amount of our customers are huge Trump fans,” said Philippe Kent, Vice President of Guntec USA. “After receiving several photos and seeing ‘Trump’ decals on our parts and on AR’s, we decided to take it a step further and develop a handguard specifically for the President’s fans. Although it’s a short-run, limited-time product, we’re already on our second run, its quickly becoming one of our best-selling handguards.”