by Robert Jordan
in Accessories, Gear
0

In 2005 Magpul’s first Precision Rifle Stock (PRS) stock brought a fully modular, customizable stock with all the bells and whistles into the hands of everyone that wanted to build their own precision AR rifle. Later upgrades manifested in an off-the-shelf stock with adjustments for length of pull, cheekrest height, and the angle on the rear plate. It was groundbreaking and a game changer for precision AR shooters. But it wasn’t perfect. For starters, they typically cost almost $300 and that is a lot of money when a collapsible M4 stock can go for less than $50. The new Magpul PRS Lite is something different. 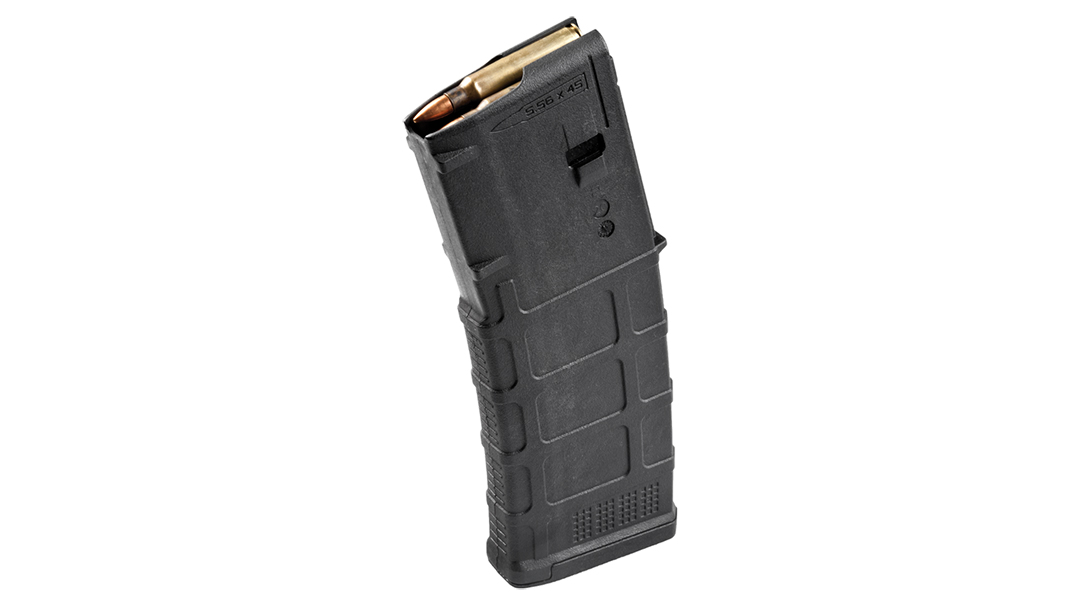 I bought a PRS Gen 3 stock and put it on a 6.5 Creedmoor build I did for a long-distance antelope hunt. It performed flawlessly and I loved it. Fixed stocks never had the right cheek height for my scopes, and collapsible stocks almost always had too much wriggle in them to be acceptable for precision shooting.

The Magpul PRS took only a few minutes to install and fixed all that. I made comb height and length of pull adjustments without any tools. I used it on my hunt and shot a beautiful antelope from the prone with a bipod for a clean kill. A few weeks later I was hunting deer with the same rifle, and I wasn’t so happy. The stock added a lot of extra weight. The antelope hunt involved only a couple miles of hiking but the deer hunt was closer to ten. I quickly went back to a collapsible stock for hunting deer, but the lack of an adjustable comb height irked me.

Turns out Magpul reads their fan email and their suggestion email. Fan complaints: expense and weight. Magpul just released the PRS Lite and it addresses both. First it fixed the weight. Magpul took out the turn wheels for toolless adjustments. After all, once you set the comb height to match up with your scope, how many more times will you adjust it? And LOP remains relatively constant unless you go from winter’s heavy clothing to summer T-shirts.

As for the weight itself, it dropped like a prom dress. The PRS Gen 3 weighs 27.8 ounces. The PRS Lite weighs 18.2 ounces. But the best part is arguably the MSRP: $120. That is less than half of what I see the PRS Gen 3 going for these days.

The PRS Lite retains multiple quick-detach points on each side and a slot at the rear to loop a traditional sling through. It no longer has the M-LOK slots to attach a monopod to the base. I have one gun I set up with a monopod. I far prefer using a squeeze bag under the stock to adjust for height, so I fully support this cost saving change. If are the one shooter in a million who must have a monopod, the original PRS will still be available. Like the PRS Gen 3, the PRS Lite comes in black, Flat Dark Earth, and Olive Drab Green.

We all recognize Magpul design and innovation revolutionized the gun accessory world. It opened up well designed and affordable possibilities to countless shooters. The PRS Lite shows that even the best designs can be tweaked and that different shooters benefit from different designs. It took me years after the original PRS was introduced before I bought my first one. I will be purchasing my first PRS Lite much sooner. For even more info, please visit magpul.com.