1
SHARES
179
VIEWS
Share on FacebookShare on Twitter
Patriot Ordnance Factory (POF) recently released the Renegade handguard, formally only available on the rifle series of the same name, as an aftermarket accessory. The handguard also comes with the Renegade Rail and Dictator Kit, which delivers several upgraded components for rifle builds. 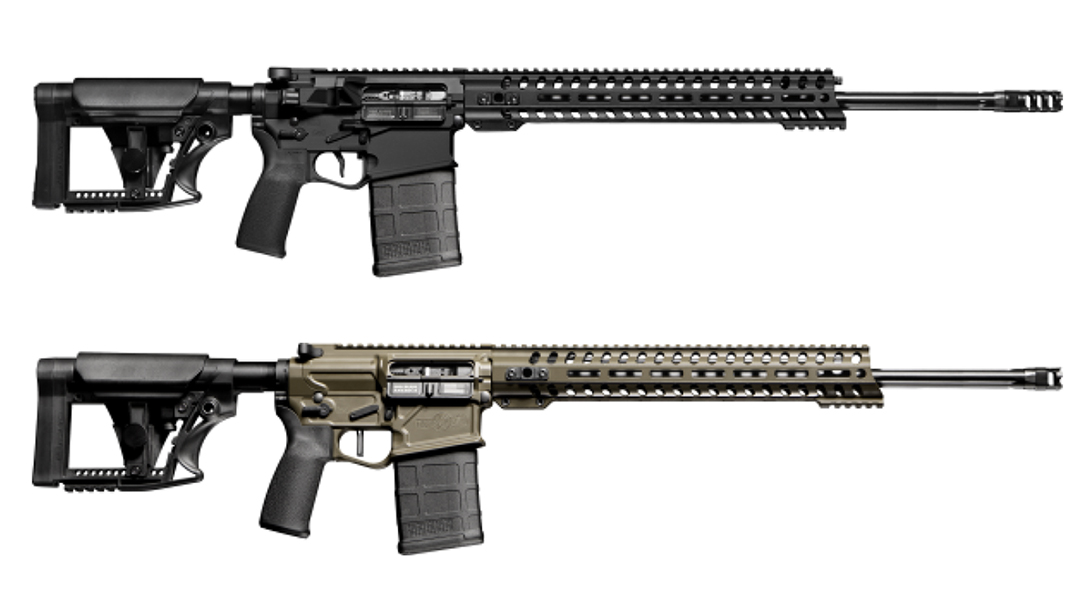 The Renegade handguard is POF’s slimmest and lightest unit. POF machines the Renegade from 6061-T6 aluminum, according to POF. Also, the handguards feature the same styling as the HSR MRR rails, and M-LOK slots at 3, 6 and 9 o’clock positions add versatility in attaching accessories.

The nine-position, adjustable DI gas block enables users to fine-tune their loads specifically to the rifle. For suppressor users, the Dictator helps decrease the level of back pressure within the rifle system, according to POF. Additionally, adjustment is made via a flathead screwdriver, 3/32-inch hex wrench and dictation tool included with the kit.