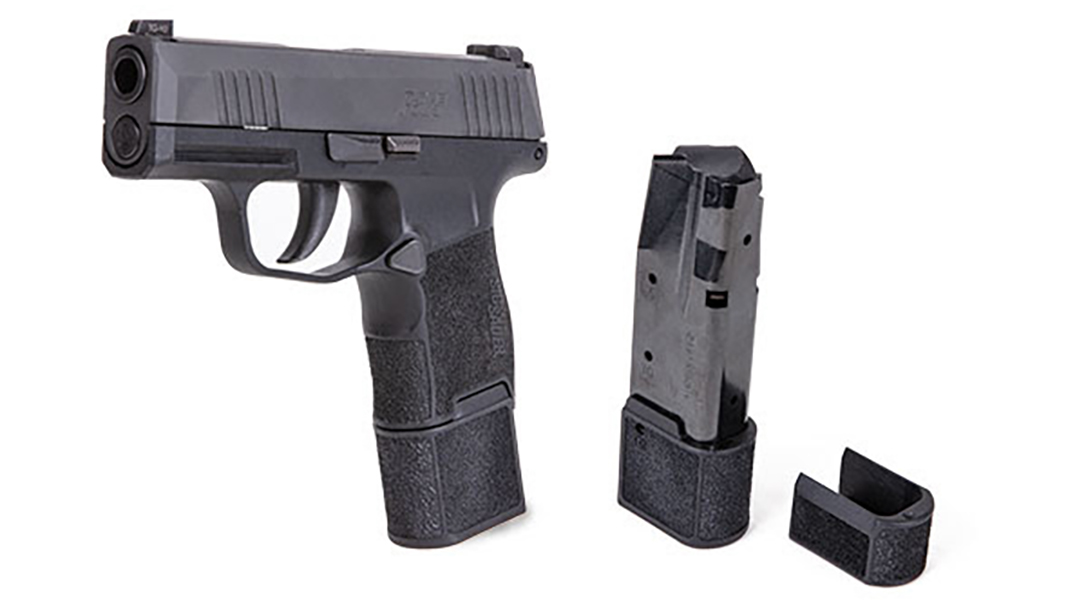 Samson Manufacturing will offer the SIG Sauer MPX handguard in both black and flat dark earth colors. The rail fits both SIG pistols and carbines and comes in a narrow profile outside diameter. The rail systems feature M-LOK attachment points as well.

Both the black and the new flat dark earth MPX handguards come in 8- and 14-inch overall lengths. The continuous top rail and ample M-LOK slots allow shooters to put accessories wherever they are needed. The handguards utilize 6061 aluminum construction and mount securely to the receiver using the existing mounting hardware.