SureFire recently announced its newest AR accessory, the Optimized Bolt Carrier (OBC). The SureFire OBC greatly increases the reliability of the bolt carrier group on the M4/M16/AR platform, according to SureFire. 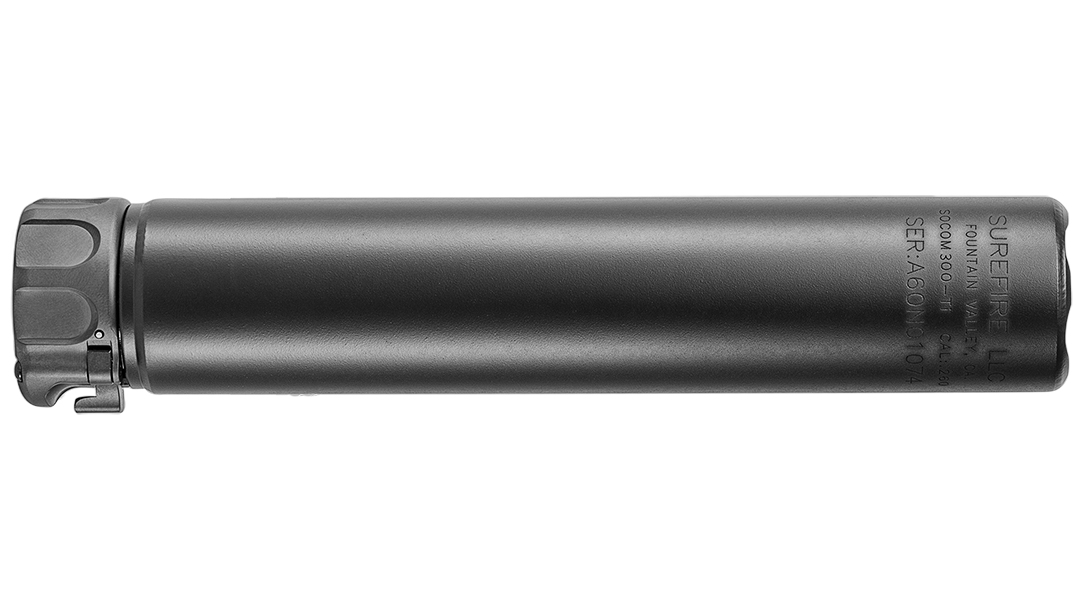 The SureFire OBC increases bolt carrier group reliability during both unsuppressed and suppressed fire. The OBC comes as a package with the OBC bot carrier group, along with a buffer and buffer spring. This patented design makes numerous improvements to the standard Mil-Spec full-auto bolt carrier group, starting with delayed unlocking of the bolt during the firing sequence.

This delayed unlocking is a result of a lengthened cam pin slot and SureFire’s neutrally balanced counterweight. The delay allows expanding gases more time to exit the bore, lowering chamber pressure by 15 percent. This reduces wear and tear on parts, but also reduces back-pressure gases exiting the ejection port.

Next, the shortened gas carrier key, in conjunction with the shorter buffer, allow a 60-percent increase in stroke, according to SureFire. This increase in stroke gives the magazine more time to feed, which can be essential as gas ports erode and magazines become dirty from austere environments. This additional stroke also provides smoother and more reliable feeding due to increased inertia when the OBC picks up a round from the magazine.

The OBC also reduces felt recoil, allowing for better tracking of sights and more control of the weapon when firing. Coated with an advanced anti-friction coating, the OBC resists friction during use and makes cleaning easy.