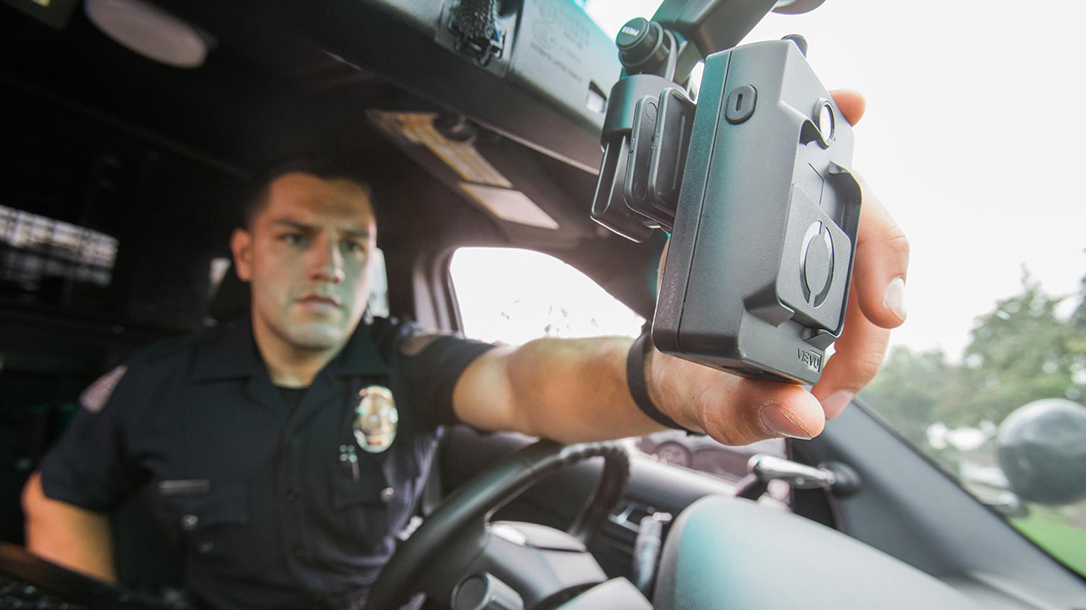 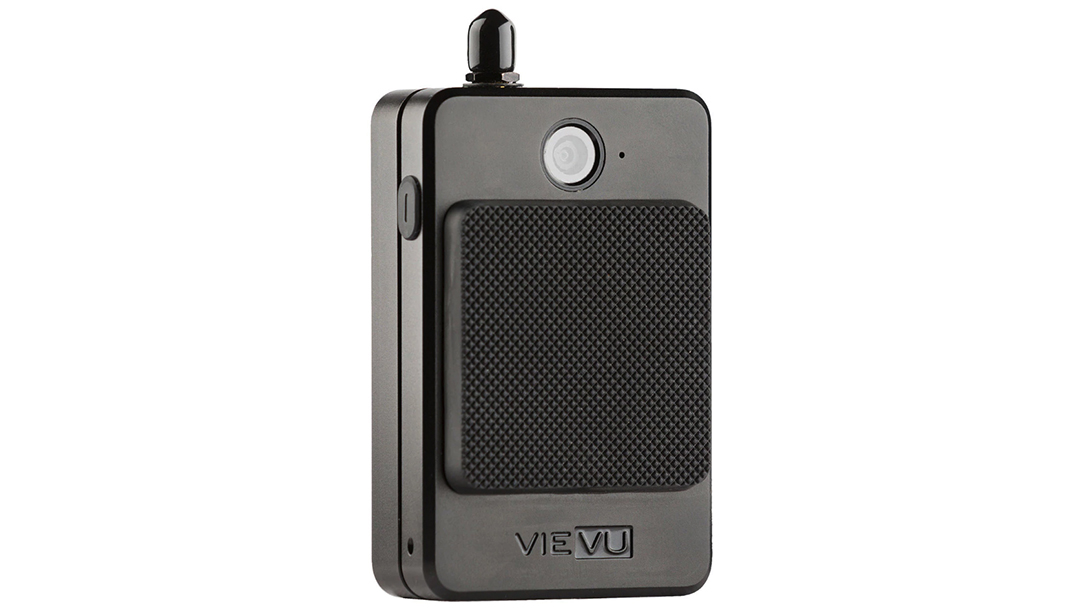 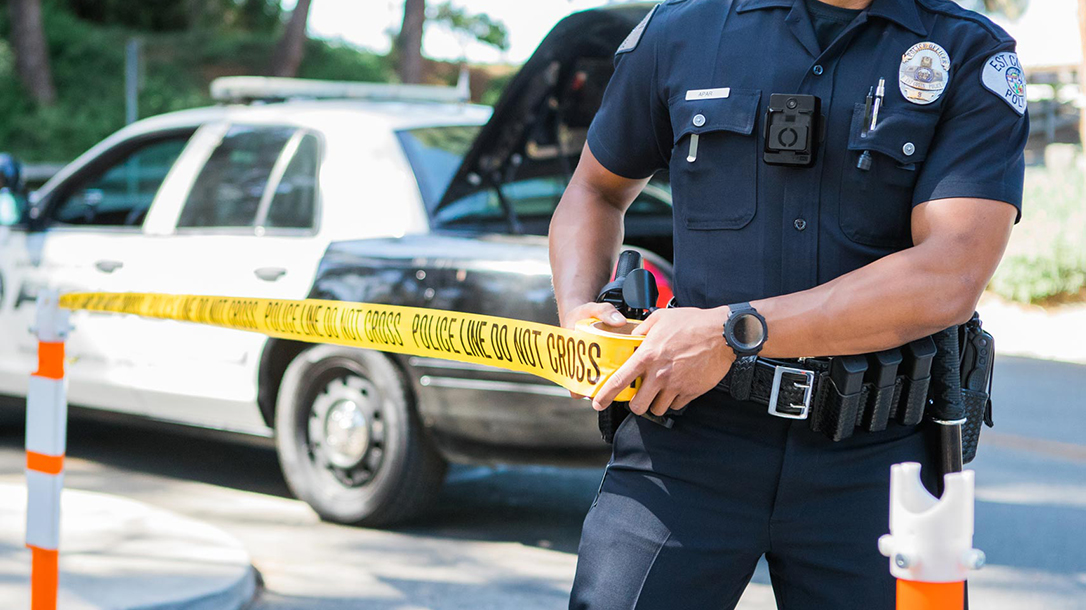 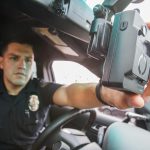 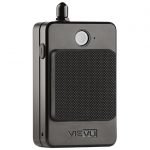 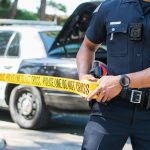 It takes just 1.6 seconds for a suspect to pull a gun and fire at a police officer. In this blur of motion, the details also often get lost in the action. Moreover, such split-second incidents have cost police departments and cities many unintended consequences. As such, many are flocking to purchase body-worn cameras. 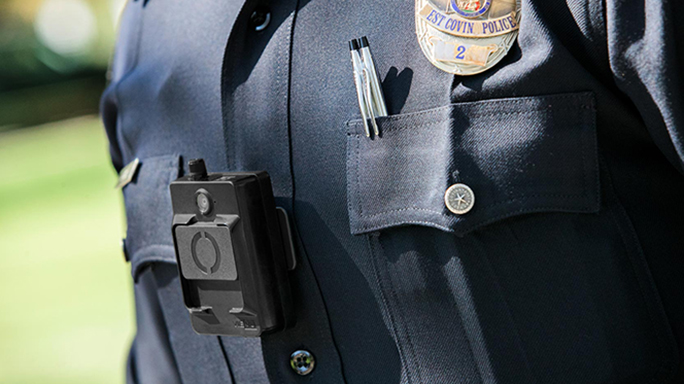 Today’s body-worn cameras come in various styles and from many vendors. Additionally, they all have one basic function: to capture the incident from the officer’s perspective. This also provides facts and evidence about a situation and might refute the he-said/she-said dilemma. The cameras can also be used for fighting crime and reducing complaints.

The Oakland, California, Police Department (OPD) long ago decided to invest and equip its officers with body-worn cameras. Recently, the department continued to recognize the importance of that investment by upgrading its body-worn cameras to VIEVU LE4s. As such, officers will continue to have the best tool to help capture an incident. This ability protects the officer and also the public at large. Moreover, the department is in the process of approving a $1.27 million contract to purchase 800 new cameras. Also, the LE4 is rapidly becoming the go-to choice in the law enforcement community. The Oakland Police Department joined police departments from Phoenix, Miami-Dade County, New York City and others by equipping officers with LE4s.

“We were very happy to see Oakland continue to maintain its prestigious position with a growing list of departments that have decided to go with or upgrade to our body-camera system,” said David Kingston, general manager and vice president of VIEVU.

The OPD has been an advocate of VIEVU body cameras since 2010. Also, the department currently has 775 cameras, most of which are VIEVU LE3 models. “Early on, the Oakland Police Department believed in the benefits of their officers wearing body-worn cameras, and [it] has been a great partner and decided to go with VIEVU after testing and evaluating several body-camera systems,” Kingston said.

Studies show that body-worn cameras can help lower the number of use-of-force incidents and complaints by adding credible evidence to a rapidly evolving incident. Moreover, news articles have repeatedly called attention to the use of body-worn camera videos helping to clear officers of accusations of wrongdoing or substantiate the facts for a use-of-force incident. Authorities log videos as evidence also, of course.

An undercover sergeant from California recently recounted an incident, saying, “We recorded a traffic stop that lead to a methamphetamine-for-sale arrest. The suspect initially told detectives it wasn’t her car, purse or drugs. Once she was told the whole stop and her conversations were all recorded on video, and her attorney saw the supplemental report to that effect, she pleaded guilty and took the offered deal at the preliminary hearing, thus saving court time, a trial, overtime, etc.”

At the same time, VIEVU has been winning the support of major police departments throughout the country because of its flexible technical architecture. “We wanted VIEVU to follow the ethos of our parent company, Safariland, and serve the law enforcement community,” Kingston said. “We design body camera systems that are simple and offer multiple options for departments when it comes to storage, access and 24/7 technical assistance with a product that is tested by law enforcement.”

VIEVU Cameras: On The Cutting Edge

Firstly, VIEVU continues to advanced the technology found in body cameras with its recent introduction of the LE5. Moreover, the LE5 has industry-first features, including a user-selectable field of view and a USB-C connection port. Also, the LE5 camera is fully configurable to capture a classic 95 degrees, which replicates the human eye, a narrower 70 degrees for a focused view, or a wide 120 degrees. Additionally, the USB-C connection provides for quick charging and data uploading. Also, the LE5’s symmetrical and reversible design allows for easy docking and camera/holster auto-activation capabilities.

“Our commitment at VIEVU is to provide tools that will protect officers and enhance overall public safety,” Kingston said. “Our camera systems enable the police and public to view an incident from the same vantage point, removing the hearsay and working from facts. As we’ve seen from high-profile incidents, when the facts are in question or left to interpretation, unintended consequences occur. Our system helps prevent that and shows the officer’s vantage point to give departments, courts and the public a view they can trust.”

This article is from the August-September 2018 issue of Tactical-Life magazine. Grab your copy at OutdoorGroupStore.com. 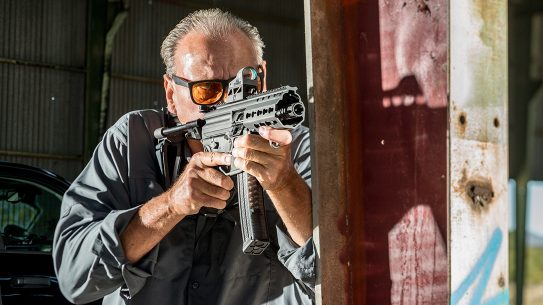