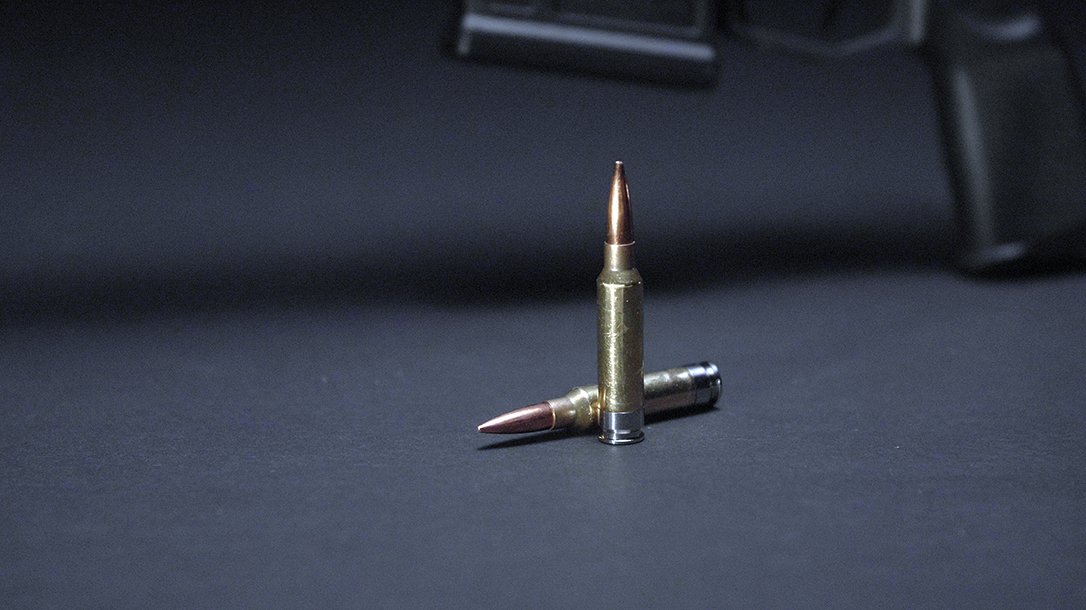 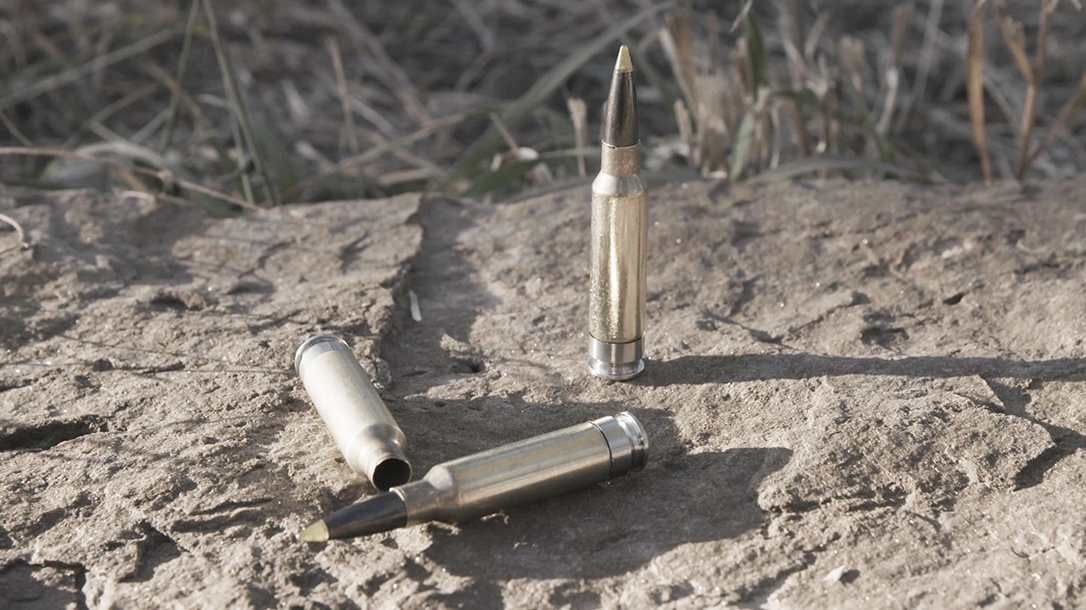 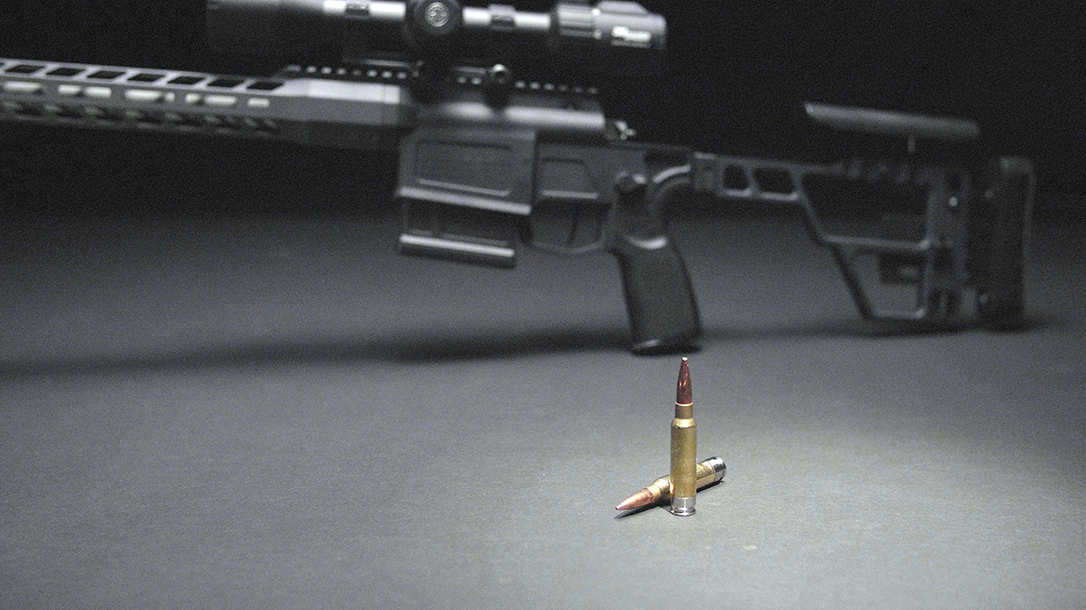 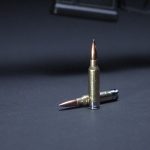 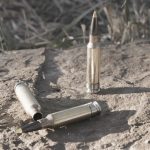 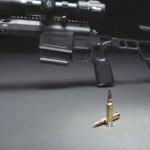 Earlier this week, SIG Sauer unveiled the Cross. The Cross is first-ever bolt-action rifle built by SIG from the ground up. While all of the focus was on the rifle itself, something flew under the radar. SIG initially has the Cross available in three calibers: 6.5 Creedmoor, .308, and 277 SIG Fury. If you watched our exclusive range video on the Cross, that last offering may have caused some confusion. Well, lucky for you we also have the exclusive on the new round from SIG. 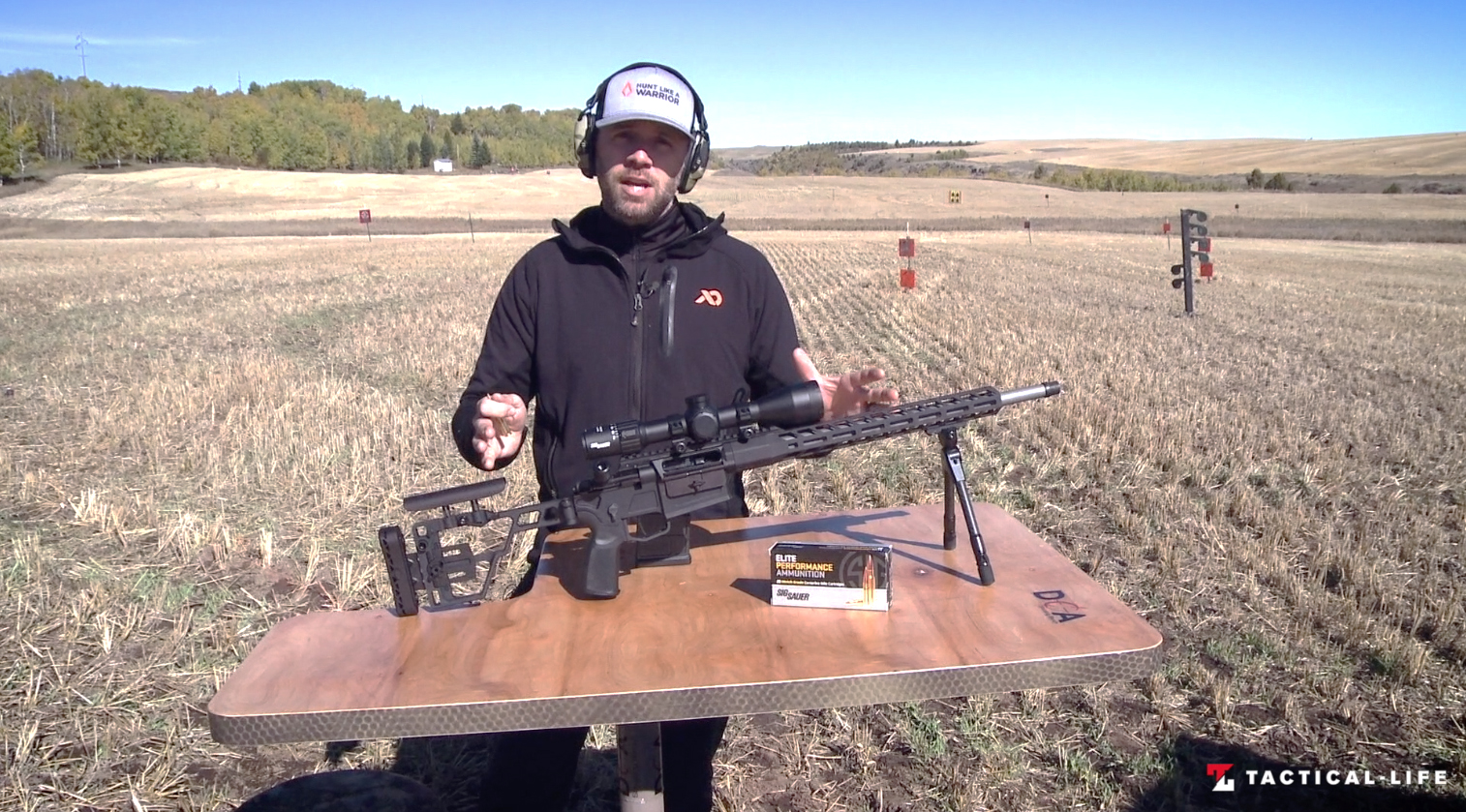 Followers of the United States’ military development of the 6.8 SPC as an alternative to the 5.56 NATO several years ago might be surprised to learn that this project has evolved into a new program to replace the M249 SAW in up-front units, initially, and the M16, ultimately. Formerly known as the Enhanced Rifle Cartridge Program, the 6.8 SPC was born.

In early October 2018 the Army issued a DRAFT Prototype Opportunity Notice (PON) for Next Generation Squad Weapons (NGSW). The draft NGSW PON detailed “how the Government intends to award up to three prototype Other Transaction Agreements (OTAs), with each Offeror developing two weapon variants and a common cartridge for both weapons, utilizing Government provided 6.8 millimeter projectiles. The weapons include the Next Generation Squad Weapon-Rifle (NGSW-R) and the Next Generation Squad Weapon-Automatic Rifle (NGSW-AR),” according to fbo.gov. “The NGSW-R is the planned replacement for the M4/M4A1 Carbine and the NGSW-AR is the planned replacement for the M249 Squad Automatic Weapon (SAW) in the Automatic Rifleman Role in Brigade Combat Teams (BCT).”

Currently, SIG is moving forward with civilian versions of its 6.8mm cartridge developed for the competition, the 277 SIG Fury. This cartridge utilizes a hybrid case technology made from brass and other materials. The combination is rated to handle 80,000 psi of chamber pressure. By comparison, “magnum” cartridges typically produce a maximum of 62,000 psi.

One of the benefits of creating hybrid case technology for SIG is that the case is 20-percent lighter in weight for a loaded cartridge than a standard brass-cased cartridge. The 277 SIG Fury maintains “decreased failure rates in the most vulnerable element of the case” through its “commercialization of ‘Military Technology,'” according to company experts. The end result becomes “increased range and lethality … flatter shooting … and better performance in shorter than average barrel lengths (which) reduce the overall length and weight of the firearm.”

These cartridges will be available in 2020. Additionally, SIG and other companies should offer rifles to handle these hot new rounds. For more information, please visit sigsauer.com. 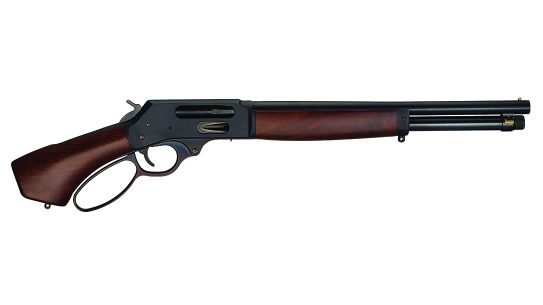 With its non-NFA designation, the short-barreled Henry Lever Action Axe in 410 provides a...