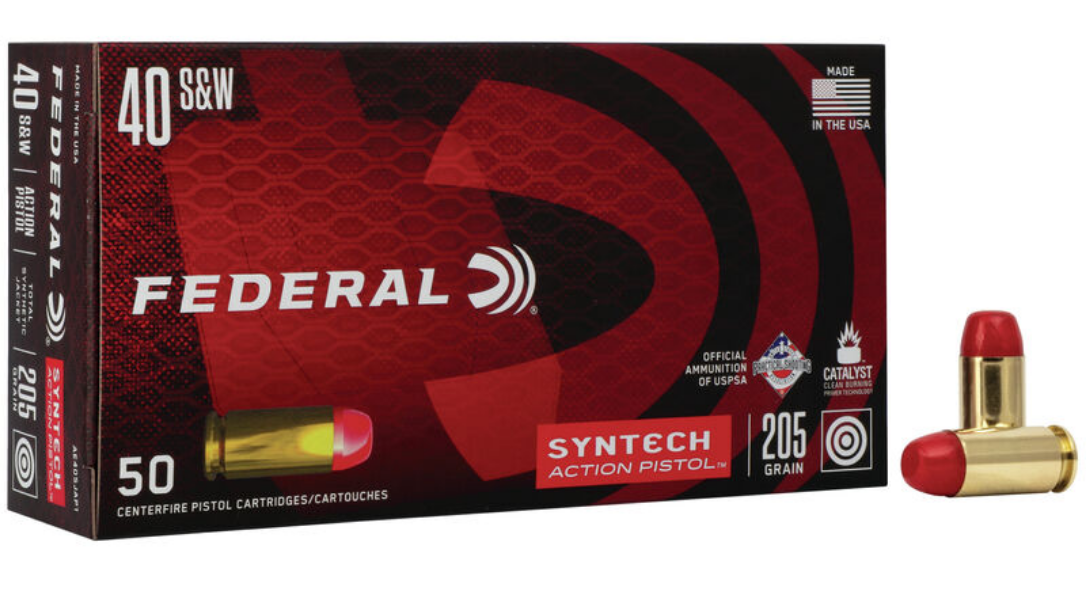 It’s no secret that .40 S&W ammo isn’t as popular as it used to be. The FBI switching to 9mm caused a predictable waterfall effect on smaller agencies, who also switched to 9mm. Nonetheless, the now 30+ year old cartridge remains popular, and enjoys a strong foothold in an unexpected niche. 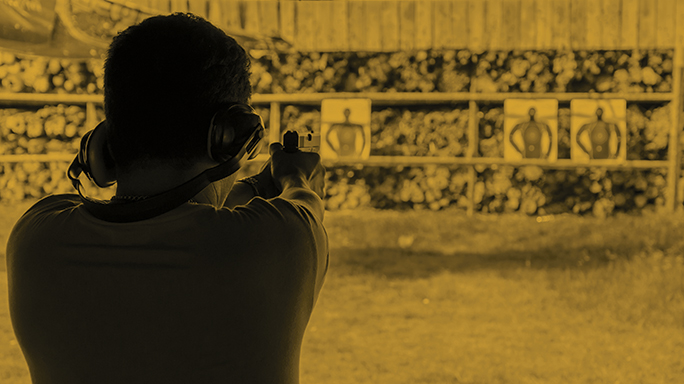 Alright, to understand .40 S&W remains popular in practical shooting, specifically the United States Practical Shooting Association (USPSA), here’s a slight detour into scoring for USPSA. USPSA’s scoring is called Hit Factor scoring, which is sport specific word for points per second. Each target has scoring zones which are worth a certain number of points. At the end of the stage, however man points you shot is divided by your raw time, the result is your hit factor, or points per second.

In four divisions (Revolver, Open, Limited, Single Stack) USPSA also uses Major and Minor scoring. All rounds uses in USPSA are evaluated based on their power factor, which is projectile weight times muzzle velocity and then reduced to a three digit number. For example, a 135 grain 9mm goin 1000 feet per second has a power factor of 135. A 200 grain .40 S&W going 850 feet per second has a power factor of 170. The reason this matters is because in those four divisions, guns firing rounds with a power factor over 165 score as Major. This gives them 1 point advantage per shot for rounds that strike outside the A-zone. A C-zone hit with a Minor gun (9mm) scores 3 points, however something firing .40 S&W ammo scores 4 points.

It’s most popular in the Limited division. Limited division guns are race guns that aren’t allowed to have red dot sights or compensators. The rules also require that a round must have a minimum diameter of .40 inches to make Major. Those factors make .40 S&W almost the default caliber for Limited Division. Now, here’s where things get complicated. Most off the shelf .40 S&W is too spicy for competition shooters. Those guys want the lightest recoil possible that still makes that important power factor. A standard 180 grain FMJ from Federal American Eagle goes 1000 feet per second, giving it a 180 power factor. Since 165 is all that’s required by the rules, most shooters choose to hand load their rounds to get right around a 170.

But what if you don’t have the time or resources to hand load? What if you want to get into competition shooting and run a Limited gun? Well good news, because there are a couple of off-the-shelf sources for match ready .40 S&W ammo.

The first option for match ready .40 S&W ammo is Federal Syntech Action Pistol. Federal Premium loads this round with a 205 grain Syntech bullet coupled with Federal’s Catalyst lead-free primer for a cleaner burning shooting experience. Federal claims a velocity of 850 fps, which gives it a power factor of 174. At the 2021 Iowa State IDPA Championship, these rounds choreographed at a 166 power factor out of a 4 inch Ruger GP100 Match Champion. One neat thing is that Federal is the official ammo partner of USPSA, so if you show up at a match with these, your ammo is automatically good to go and doesn’t have to pass chrony. This rule is subject to change, but for now that is a nice benefit.

An additional great option for match ready .40 S&W comes from Atlanta Arms. Competition shooters will immediately be familiar with this brand, as they’ve been providing high end match ammo for the action shooting sports for years. Their selection of .40 is no exception. They have options from their super high end Elite Match down to their more affordable (in 2022 terms) Select, which runs $29 for a box of 50 rounds. On their website, they make a distinction between .40 rounds loaded to Major power factor vs Minor, since you can download the .40 to incredibly light loads. All their Major loads are suitable for USPSA at a 171 power factor.

One last extremely niche use for these match ready rounds is in the International Defensive Pistol Association (IDPA) Revolver Division. The rules for IDPA state that revolvers that use moon clips must score Major power factor. Most people who elect to use a moon clip revolver select a S&W 625 in .45 ACP. However, if you wanted to, you could run a Ruger GP100 Match Champion, chambered in 10mm, using special .40 S&W moon clips from TK Custom, and rock any of these .40 rounds.

Sure, 9mm is the darling of law enforcement and personal protection these days. And while the trend seems to be towards lighter bullets moving fast like the new 30 Super Carry, good old .40 S&W isn’t going anywhere any time soon. Especially if you’re a competition shooter. 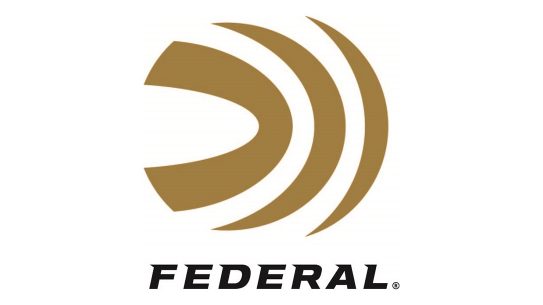 Federal Premium and Speer have been awarded the prestigious contract to supply the FBI...