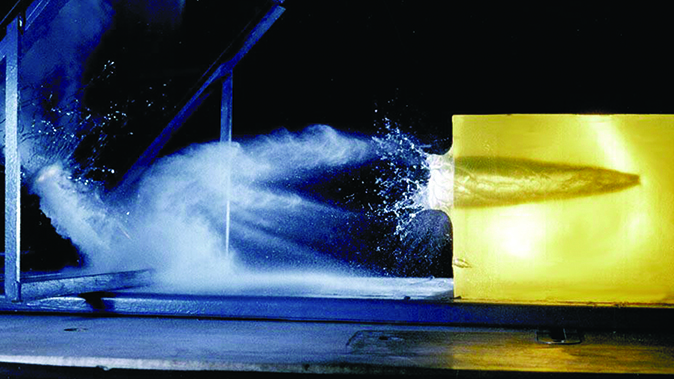 1 of 6
Understanding the Why and How Behind FBI Ammo Testing Standards
The hardest part of the FBI’s test protocol is getting a round to penetrate effectively after passing through 0.25-inch-thick laminated safety glass. 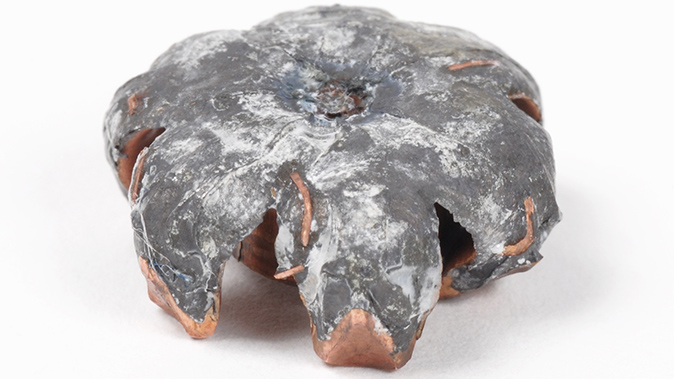 2 of 6
Understanding the Why and How Behind FBI Ammo Testing Standards
Here you can see a 95-grain .380 ACP round’s expansion after passing through heavy clothing. 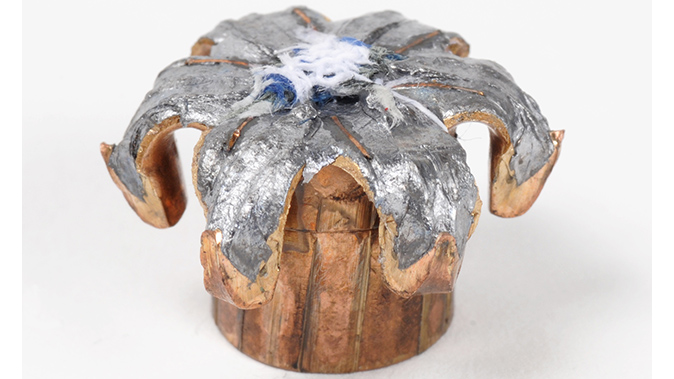 3 of 6
Understanding the Why and How Behind FBI Ammo Testing Standards
As this 124-grain 9mm +P shows, Winchester’s PDX1 ammo is designed to expand in spite of heavy cloth barriers. 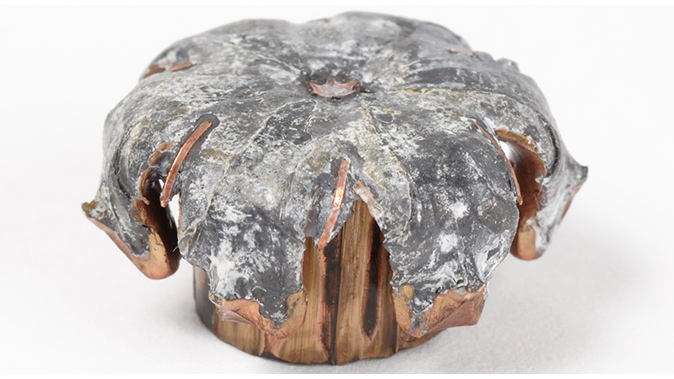 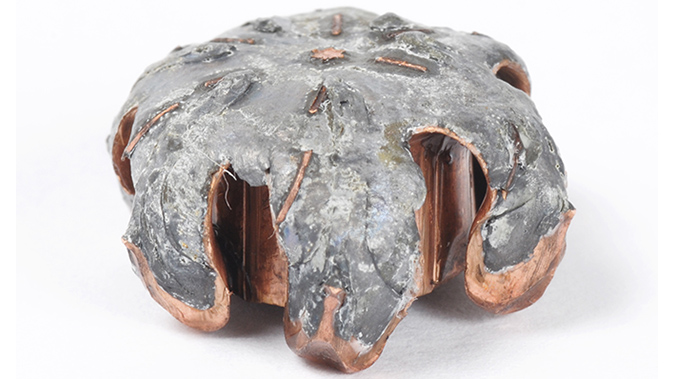 5 of 6
Understanding the Why and How Behind FBI Ammo Testing Standards
This is a 165-grain .40 S&W Winchester PDX1 round after passing through heavy clothing. 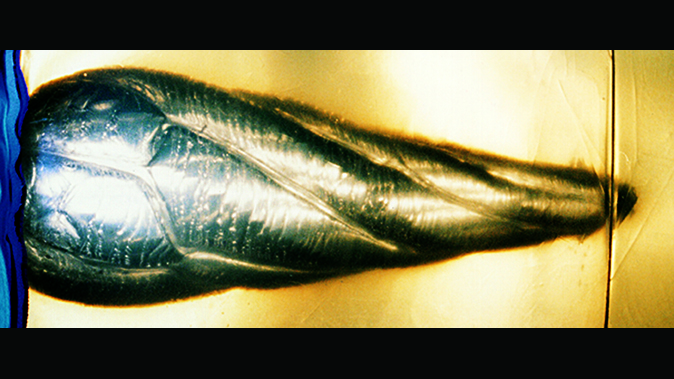 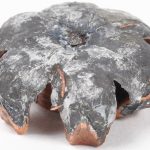 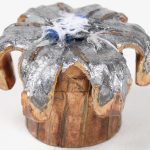 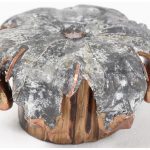 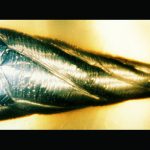 The following article on FBI ammo testing is from the October/November 2016 issue of Guns & Weapons For Law Enforcement.

A lot of factors go into winning a gunfight. One of the most important and least understood is the ammunition that is fired.

The number of anecdotes and myths about what bullets will and will not do could fill a book that would make the Bible look pretty short in comparison. Everyone wants a round that will stop a bad guy with one shot, function reliably and cost next to nothing—all without overpenetrating. Today, there is one authority that overwhelmingly sets the bar of whether a round is considered good enough for law enforcement to carry it on duty. That standard is set by the FBI’s penetration testing protocol. Many shooters know it exists, but very few know what it is. This is a quick explanation of what you should know about this test.

In 1988, the FBI Firearms Training Unit (FTU) first implemented its ammunition tests. The criterions for the tests were based off of research from ballistic researchers and a variety of medical experts. Through the years, the tests have been tweaked and changed to make them more realistic. For example, when shooting through clothing, they used to use a down comforter to simulate a down-filled coat. In 2004, they switched to Polartec 200 fleece because it is a more consistent testing material, and the use of down in clothing has dropped dramatically since 1988.

The FBI performs six separate tests that consist of shooting into 10-percent ballistic gelatin, simulating human flesh. Each round must penetrate from 12 to 18 inches of gelatin in each of the tests. The tests measure several factors: total penetration, maximum temporary cavity and round expansion, amongst others. The tests include: (1) bare gelatin (2) heavy clothing (3) steel (4) wallboard (5) plywood and (6) automobile glass.

The first test is self-explanatory. A cotton T-shirt, cotton shirt, a layer of fleece and a layer of denim simulate heavy clothing. The steel test utilizes two pieces of 20-gauge steel set 3 inches apart. This simulates shooting through a car door. The wallboard test requires two pieces of half-inch gypsum (aka drywall) set 3.5 inches apart. This simulates shooting through most interior walls. The plywood test uses a 0.75-inch-thick board to simulate shooting through a wooden door. Finally, the auto glass is 0.25-inch laminated safety glass set at an angle of 45 degrees to the floor and 15 degrees to the side. This simulates standing at the left-front quarter panel and shooting into a car at the driver of the vehicle.

Bar none, it is the auto glass test that separates the men from the boys. Lots of rounds can pass tests #1 through #5, but test #6 tends to be the toughest for most ammo to overcome.

I interviewed Centerfire Product Manager Mike Stock, an engineer at Winchester Ammunition, to get a better understanding of the testing protocol and what it means to the ammunition industry. Mike explained that there used to be other testing protocols, such as those from the International Wound Ballistics Association (IWBA), but today, the FBI’s penetration testing has become the standard for the industry. Having an objective third-party standard has remarkably increased consistency in the performance of law enforcement ammunition. Stock explained, “It has forced ammo companies to rigidly test their product more than they did 25 years ago. The more you test, the more you learn.” Winchester Ammunition currently tests in-house and has about a dozen mobile testing units that travel to different agencies around the country and demonstrate exactly what the company’s ammunition will and will not do.

There is no perfect round. Far too many factors and chance circumstances come into play. However, the FBI FTU has looked at thousands of real-world shootings and used the data to outline the most common conditions that cops will find in a life-and-death gunfight. The FBI’s penetration testing protocol exists today to make sure that bullets will perform up to an objective, repeatable standard. This is why today’s law enforcement ammunition is the best it has ever been. 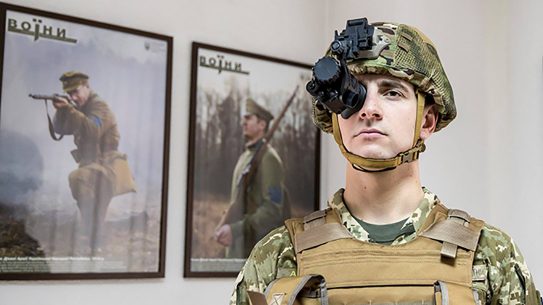 As part of an ongoing effort to provide security assistance to the Ukraine, the...