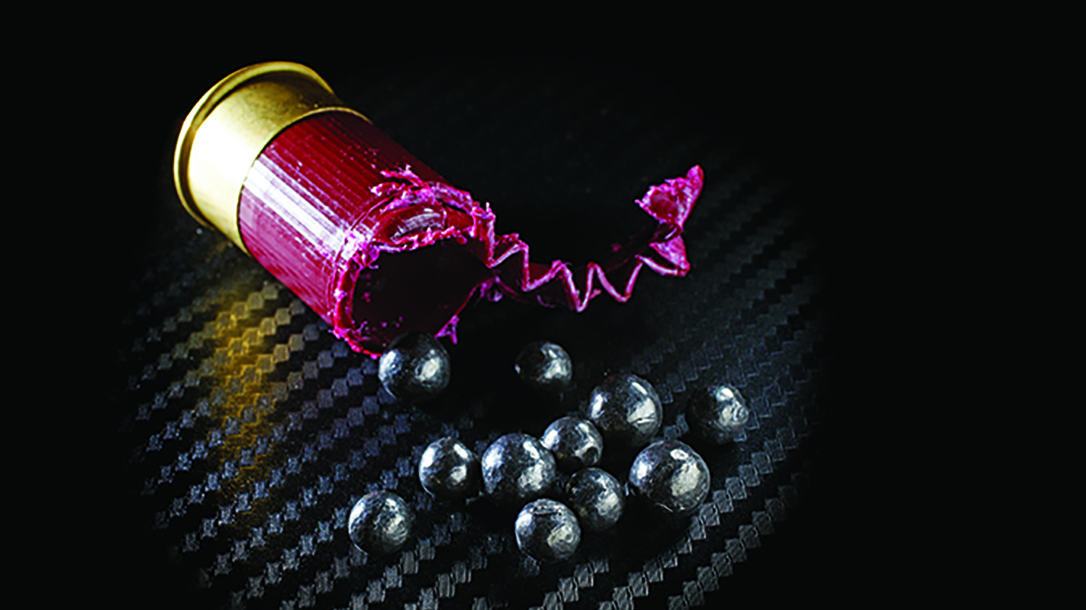 Federal designed HammerDown ammo in collaboration with Henry Repeating Arms. HammerDown is specifically engineered for any and all lever guns. It functions flawlessly in side-gate loading and tubular magazines, according to Federal. To achieve this, Federal chamfered the case on the cartridges. A specialized geometry on the front face of the case rim helps facilitate cycling.

For anyone who has ever hunting with or fired a lever-action rifle, they can definitely hang up during cycling. Designed to work more smoothly in the action, Federal HammerDown improves upon a classic. Built to penetrate from lever-action barrel lengths, HammerDown might just usher in a new era in lever-gun hunting.