Federal High Over All: New Shotshell Load Built for Competition 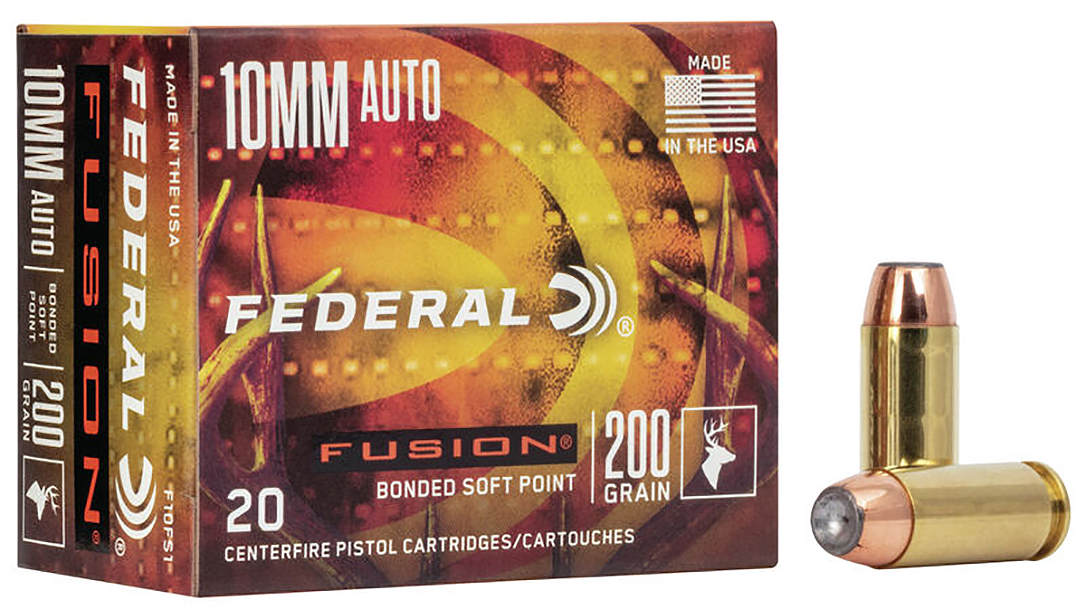 Knock Down Everything With New Federal Fusion 10mm Ammunition

Federal High Over All Shotshells

“We are excited to build on the great momentum of this new product line. Competition shooters have been asking for a new competition load from Federal—and we’ve delivered with the best ever,” said Jason Vanderbrink, Federal Ammunition’s President. “Top shoots across the country have been buzzing about our new HOA product and we look forward to rolling it out over the next months leading up to the National Sporting Clays Tournament in Texas.”

Shooters can get an up-close look at the new HOA load at the upcoming Minnesota HoA State Championship Shoot. It takes place at the Minnesota Horse and Hunt Club, Prior Lake, Minn., Aug. 27-29. Several Federal engineers, ambassadors and shooters will attend to showcase the new product. Team Federal shooters Derrick Mein, Janet McDougal, Cameron Hicks, Curt Halbakken and Gregg Wolf will compete in the match. For even more info, please visit federalpremium.com.