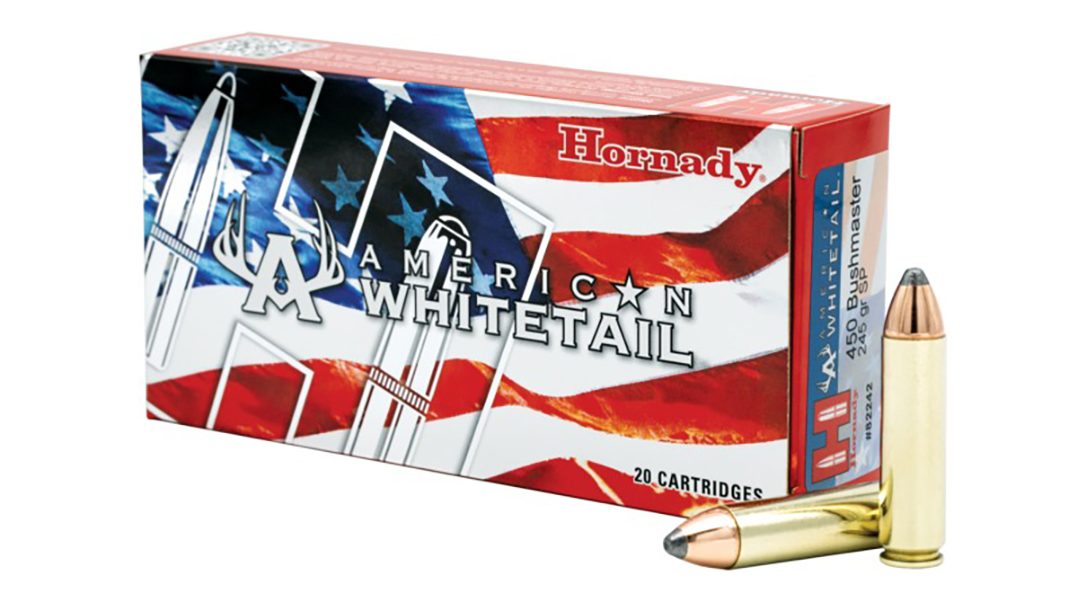 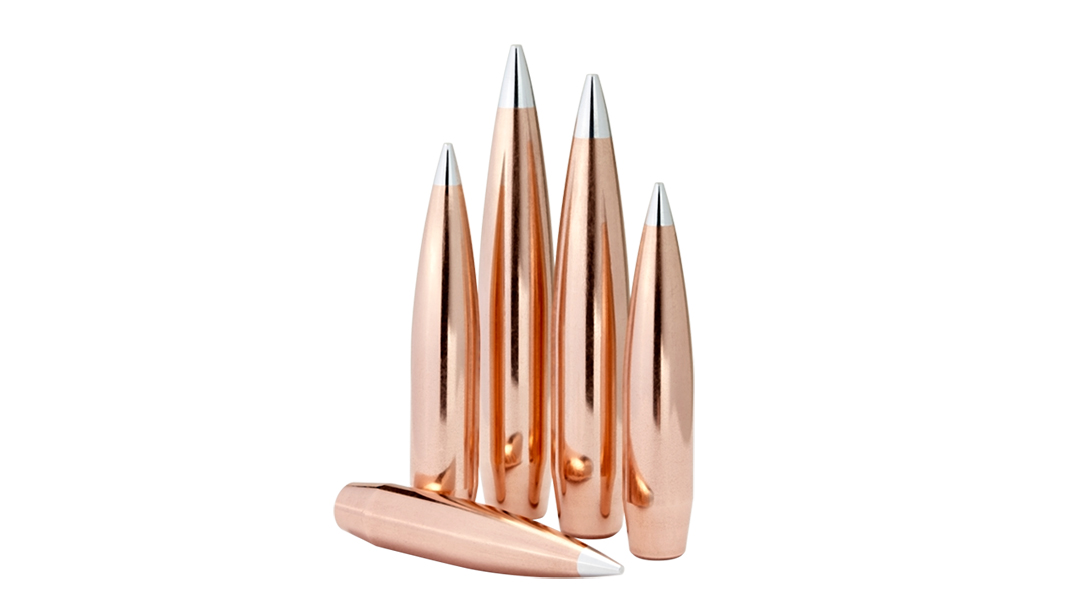 At the forefront movement for straight-walled cases sits the 450 Bushmaster. With several midwestern states now allowing deer hunting with straight-walled cases, where formally only shotgun hunting was allowed, you can bet these designs are popular. For Hornady, bringing out a 245-grain InterLock in a signature line makes a lot of sense.

Hornady’s InterLock bullets feature exposed lead tips for controlled overall expansion and hard-hitting terminal performance. American Whitetail bullets feature the InterLock ring, a raised ring inside the jacket embedded in the bullet’s core. That ring keeps the core and jacket locked together during expansion to retain mass and energy, according to Hornady.

Hornady also loads its powder to conventional velocities, matched to each load for optimum pressure and consistency. Hornady says each load is compatible with semi-autos, extremely important with the 450 Bushmaster and the growing trend toward hunting with the AR-15 platform. 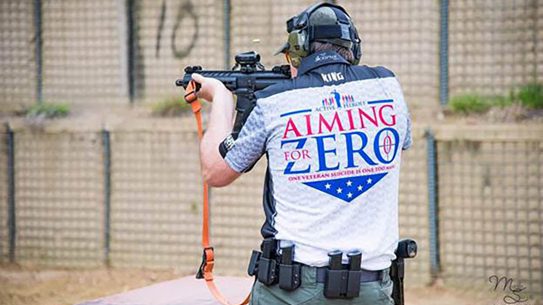