4
SHARES
434
VIEWS
Share on FacebookShare on Twitter
The Sporting Arms and Ammunition Manufacturers’ Institute (SAMMI) recently announced the acceptance of 300 HAM’R as a cartridge. Wilson Combat developed the cartridge, while SIG Sauer, as an ammo manufacturer, sponsored the 300 HAM’R into SAAMI. 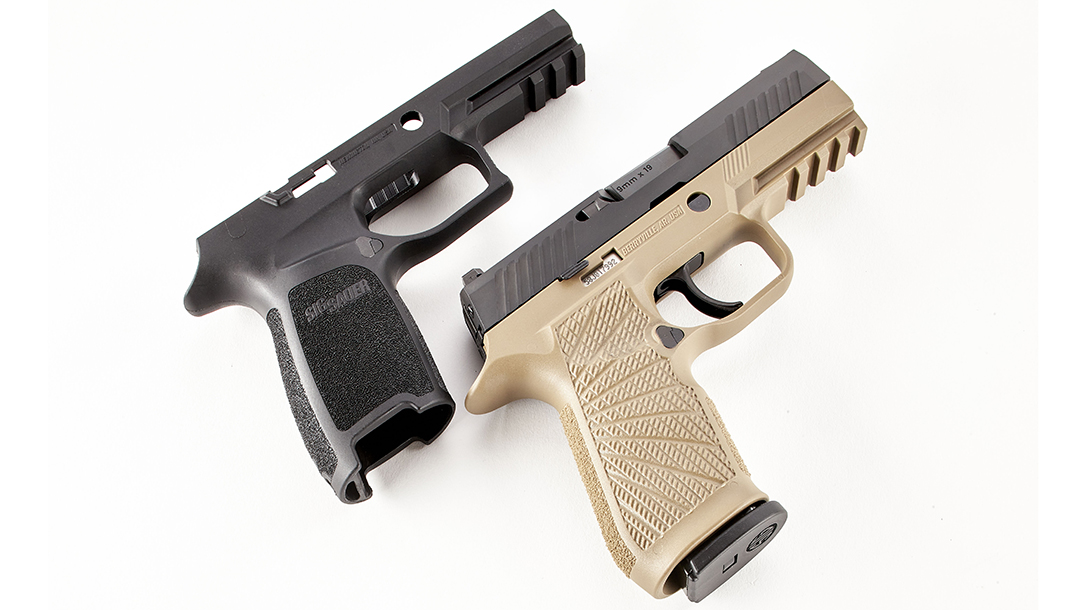 Wilson designed the .300 HAM’R “to maximize the capabilities of the AR-15 for hunting, self-defense, and target practice; in other words, terminal performance, capacity, and accuracy.” Consider it done.

Ultimately, the 300 HAM’R provides greater terminal performance, in an AR-style rifle, over the .223 Remington. With the .223 Rem. as the parent case, the case knecks up to accept .30-caliber bullets. Bullet weights range from 110 to 150 grains. The overall cartridge length runs 2.260 inches, while the case has a max length of 1.603 inches.

Wilson Combat will no doubt continue to push this cartridge, giving it legs. For more information, visit saami.org.