If truly evolutionary technology made its way into your favorite firearms products would you be able to accept it? Especially if it meant that you had to change your habits and, more importantly, your thought process with a particular product? The new True Velocity 6.8 TVC does all that and more. 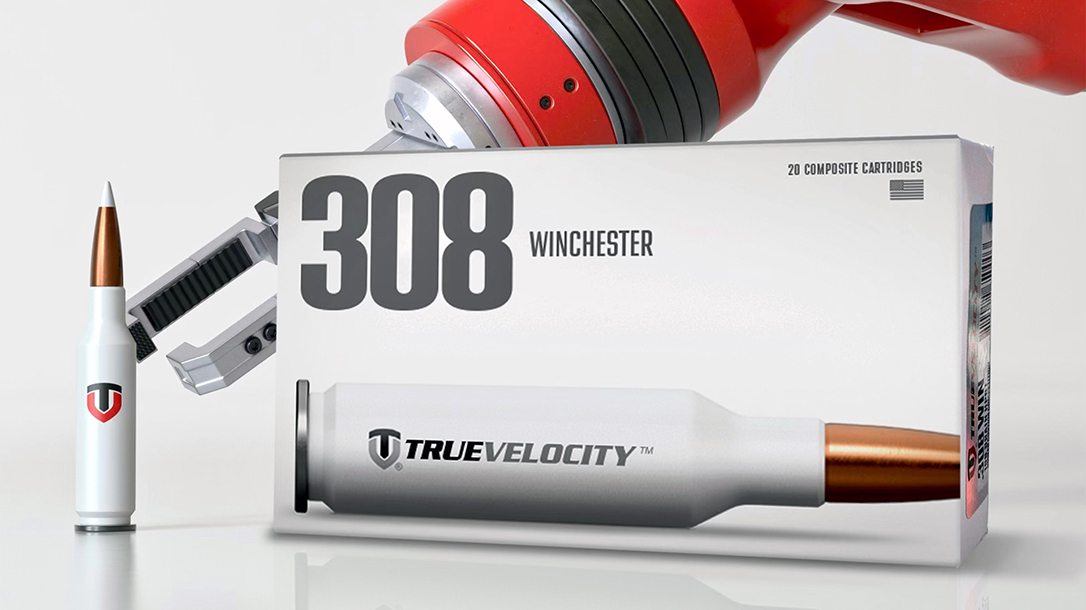 The newest 6.8mm round, dubbed 6.8 TVC (True Velocity Composite), will be available commercially. Yes, the round that the NGSW (Next Generation Squad Weapon) was developed for will be one that you can buy. Better yet, it’s packaged, so to speak, in its original unconventional form, which will take some getting used to for many of you. If you can move past the looks, you’ll witness performance characteristics that we have not seen in ammunition up to this point.

I’ll go out on a limb and say that a truly deep dive into understanding what True Velocity is and what the company is doing will reward you. It will reshape how you understand technology, how we approach R&D when it comes to munitions (and soon weapons), and make you question conventionality. If you care not to be exposed, then you will see it simply as plastic ammunition. That’s fine, too, regardless of the fact that you will be selling it and yourself short.

Haven’t we been here before? In short, yes. I was an early adopter of the 6.8 SPC many years ago. That was back in 2010 or so—a stout, hard-hitting round that looked promising. What happened to it? I still don’t know completely, but it was hard on the weapons we tried to cram it into. While it was never adopted militarily here, the Saudis embraced it at some level and a few manufacturers benefited from it. But this round is nothing like the SPC in any way other than including a “6” and “8” in its nomenclature.

The 6.8 TVC has no brass case. It’s composite. There is no neck on the cartridge, at least not as we know a case neck to be. You could think of it as an inverted neck—one tucked into the case. It does feature a shoulder, but one that is curved as well as angled. This neck/shoulder design, referred to as bullnose, came about from a simple question asked by a young innovator, Chris Overton, product development manager. “Why does it have to have a neck?” Queue the blank, uncomfortable looks and respond with, “Well it’s always been that way.” Yes, it has. Until now. …

This excerpt came from the December 2021 issue of Tactical Life magazine. Read the entire story, and grab your copy at OutdoorGroupStore.com.