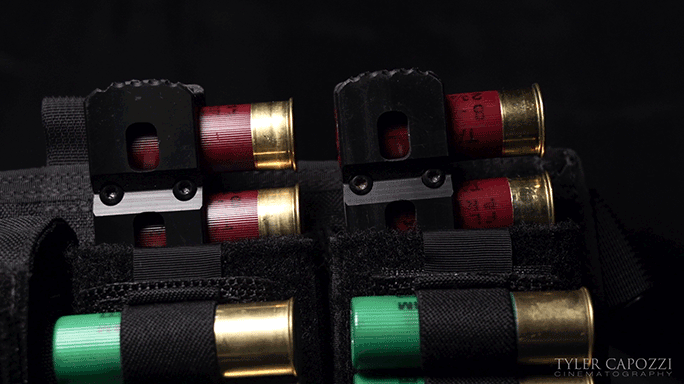 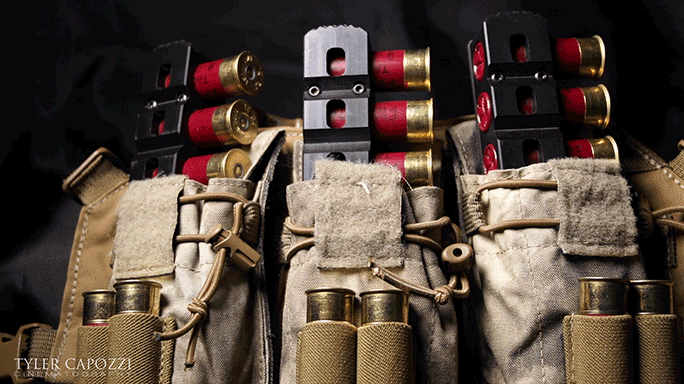 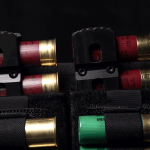 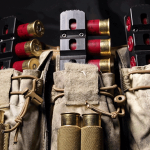 The Detachable Carrier is compatible with both the Remington and Mossberg receiver adapters.

With an aluminum back plate providing metal-on-metal contact points, and stainless steel springs for shell retention, the Detachable Carrier offers outstanding performance in the worst of conditions.

Designed to fit in a variety of readily available AR-15 magazine pouches, ammo carriage for the shotgun has never been easier.

The Detachable Carrier is currently only available for 12 gauge at an MSRP of $43.99.

For more information on the Detachable Carrier and other products from Aridus Industries, please visit AridusIndustries.com. 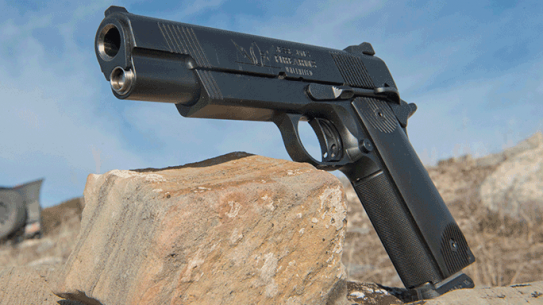