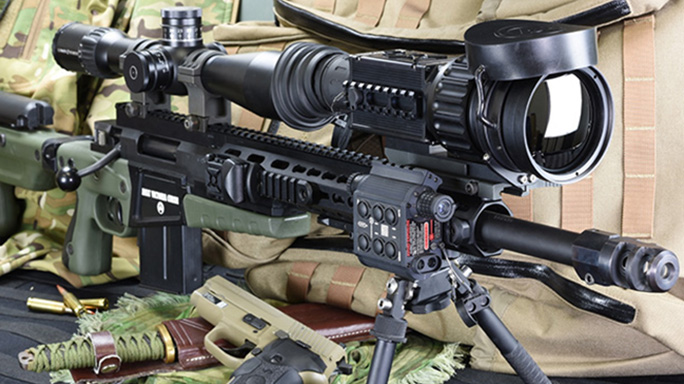 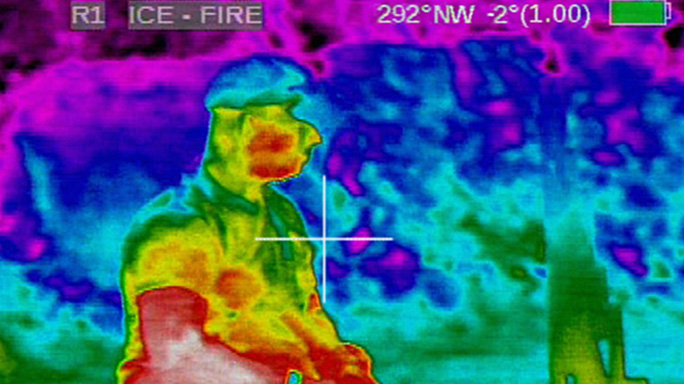 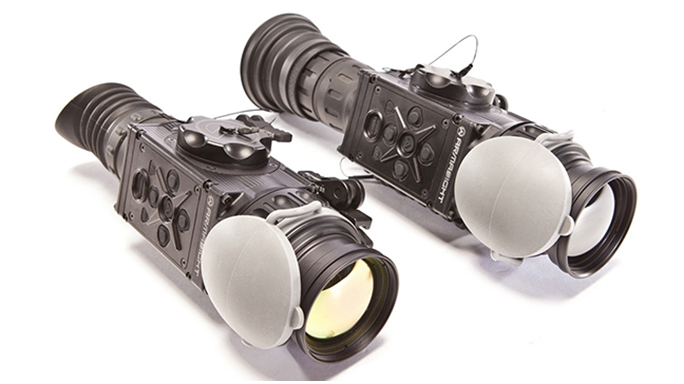 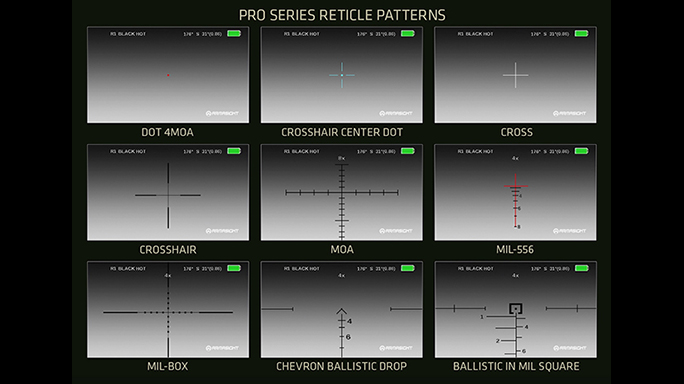 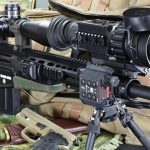 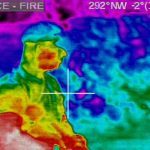 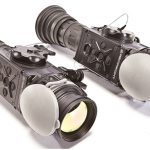 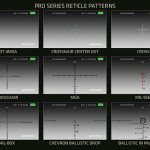 Available in five different models, the Armasight by FLIR Apollo Pro is promoted in the press release as being a rugged, solid-state, uncooled, long-wave infrared 1x clip-on thermal imaging device designed to mount in front of a variable-magnification day sight on precision rifles and tactical weapons. It can also function as a stand-alone thermal weapon sight, or as a handheld monocular with an integral compass and inclinometer.

Boasting FLIR TAU-2 technology, the Apollo Pro is offered in 336×256 and 640×512 pixel formats with professional-grade 50mm or 100mm Germanium objective lenses. The 640×512 pixel format features an electronic zoom function that increases from 1x to 2x to 4x and 8x without changing the point of aim.

All five Armasight by FLIR Apollo Pro models use a multi-pin connector to provide video-out/video-in capability, as well as an external power supply and support of accessories. An optional laser range finder, external battery pack, multispectral laser and other accessories designed to attach via the MIL-STD-1913 rail of the Zeus Pro are available.

Meanwhile, an included five-button wireless remote allows for operation and modification of the Apollo Pro imagery without having to remove your hands from the weapon. The Bluetooth-capable Apollo Pro also interfaces with ballistics and control operations on a majority of smart phones, according to the press release.

The Apollo Pro features a dual-power option of either four 3.0V DC CR123A batteries or four 1.5VDC AA batteries pre-loaded in a cartridge.

Suitable for both military and commercial use, the Apollo Pro clip-on can be easily installed via the MILSTD- 1913/ Weaver/Picatinny rail-compatible quick-release locking mechanism.

MSRP for the Armasight by FLIR Apollo Pro starts at $6,995. See below for more information. 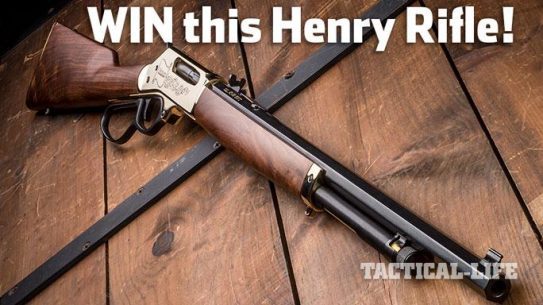 We're giving you tons of chances to win this special-edition Henry 45-70 Lever Action...