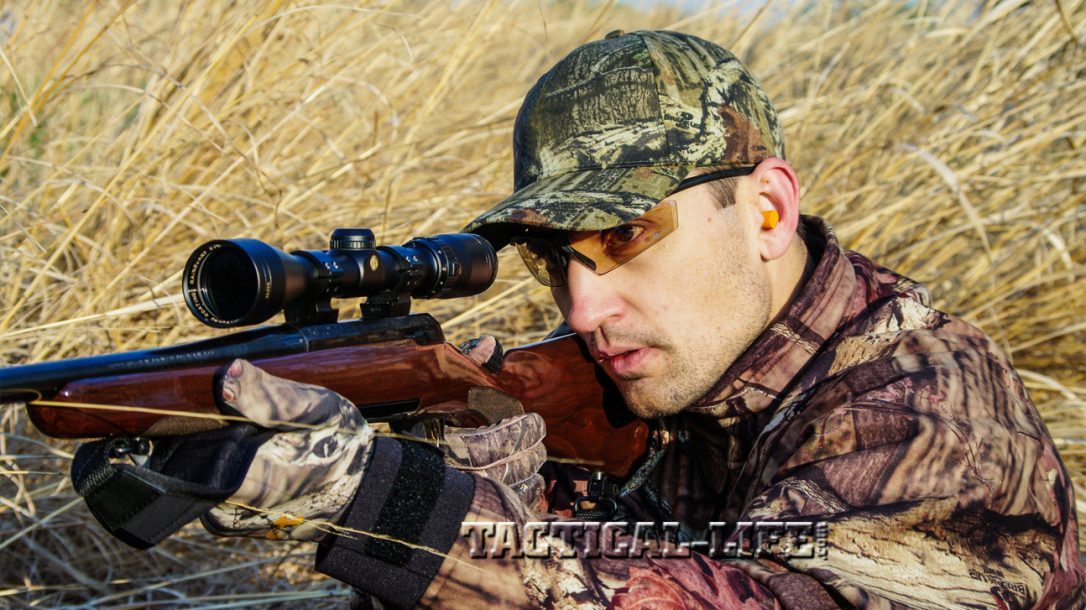 When a good rifle suddenly goes bad and starts shooting patterns rather than groups, the first stop is always the cleaning cradle. More often than not that will correct the problem…at least the shooting end of the problem. Almost without fail, when I have encountered this in somebody else’s rifle, they insist to the point of confrontation that they “already cleaned it!” It’s gotten so when they bring it to my shop; I don’t bother to tell most of them what I did. I smile, hand them back a gun that is shooting well again and let them think I am a miracle worker.

Many shooters run a few patches through the bore and maybe make a pass or two with a brush and assume that they have cleaned the rifle. That’s often the equivalent of running your car through a puddle in the road and claiming you washed it. Even if they have scrubbed for days, it doesn’t ensure the rifle is clean. I once spent a week cleaning a badly fouled .17 Remington rifle, and was starting to think it was physically impossible for that much copper to be trapped in so small a bore. The truth is that a fouled bore is tough and time consuming to clean properly. Fouling is cumulative, each time that you fail to clean properly the fouling left behind is added to the collection and the problem is compounded and grows over the weeks, months or years. Running a few patches with some solvent through the barrel is not enough. You must clean the barrel down to bare steel and remove all powder and metal fouling each time you clean. I can’t say how many patches or how many swipes of the brush will be required to clean any specific rifle, nobody can. But I can tell you how to know when you are done.

1. RUN WET PATCHES: I start with a bore solvent that will remove both powder fouling and copper fouling. I make several passes using a new wet patch each time. Don’t scrub, but instead push the patch straight through the bore. You may want to let the gun soak a few minutes between patches to allow the solvent to work.

2. BRUSH IT: Leaving the barrel wet with solvent, use a properly fitted bronze brush soaked with solvent to make several passes. Keep the brush wet with solvent, reapplying after every couple of passes. Don’t dip the brush in the solvent bottle, as this will contaminate the remaining solvent. Instead put some solvent in a long thin container like a test tube and dip in that. Don’t reverse the brush in the bore, instead push it all the way out of the muzzle then pull it back through. Always use a bore guide or muzzle guide to keep the brush centered at all times. After use, always clean the solvent from your brush with a degreasing spray.

3. PATCH AGAIN: Let the gun sit for a few minutes to allow the solvent to work, and then follow with a couple more wet patches. Wait a few more minutes and
run a dry patch through. If there is green or blue staining on the patch, it indicates copper fouling in the bore and that more work is needed. If there is a lot of fouling I’ll switch to a more aggressive copper solvent like Barnes CR10, but only after removing all traces of the first solvent, as they do not always mix well. Most aggressive copper solvents recommend that they not be left in the bore for more than 15 minutes. I wet a patch, run it through and let the bore soak for a few minutes. Then I follow with another patch wet with copper solvent, wait and repeat. The goal is to have no blue or green stains on your patches, indicating that there is no remaining metal fouling.

4. DON’T BE FOOLED: Remember, though, that a brass jag can leave a “false” stain on the patch, although it’s usually on the inside rather than the outside of the patch so it’s easy to distinguish from stains from bore fouling. When in doubt use a plastic or stainless steel jag. When you have patches coming out with no trace of green or blue (it may take a while if the fouling is extensive), dry the bore with several clean patches.

5. OIL & DRY: Run several dry patches through the bore to clean all the solvent. Then wet a patch with oil or CLP and run it through the bore a few times. Wait a few minutes and follow with a single dry patch. This will leave a microscopic film of oil to protect against rust.

Editor’s Note:
Have any fixes you’d like to see covered here in Rifle Rx? Please email us at [email protected] Signed copies of Bryce M. Towsley’s full-color, hardcover book, Gunsmithing Made Easy are available at brycetowsley.com. 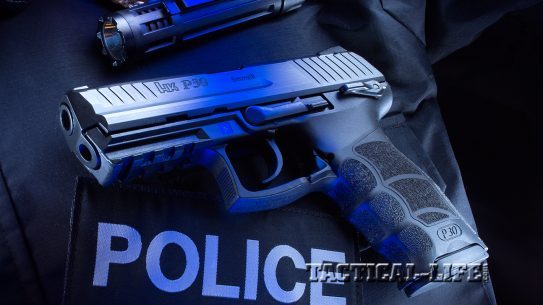