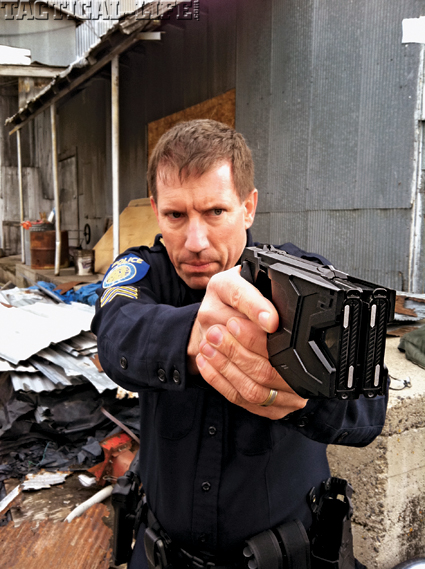 Roberto (not his real name) was a young male with diagnosed schizophrenia. Not seen by his legal guardian for several months and not taking his daily prescribed psychotropic medications, he had been running and living on the streets, self-medicating with crack cocaine and other illicit narcotics. Without notice, he shows up at a relative’s house dirty and disheveled, without shoes, chugs a fifth of cheap gin, swallows most of two bottles of his pills, then grabs a paring knife from a kitchen drawer, holds it to his throat and announces he is going to kill himself. The police are called. 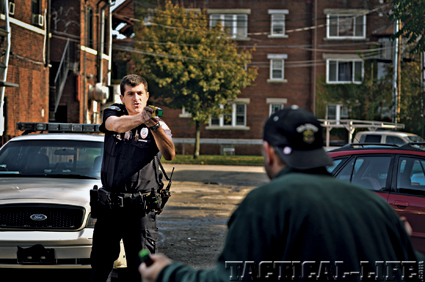 Tasers, combined with constant verbal communication, are great tools for controlling EDPs safely from a distance—something cops used to dream of.

At one point, the female relative grabbed the knife from him and he took off out the door. We were dispatched to find an attempted suicidal male armed with a knife. As my partner, Officer Justin M., and I pulled into the complex parking area, we passed a subject walking in the opposite direction. As we pulled closer to the caller’s apartment, she yelled out, “That’s him. He just drank a fifth of gin, took a bunch of pills and threatened to cut his own throat!”

We quickly turned around, radioed our situation and disembarked the patrol car as Roberto began walking through a park across the street. As he cut through the park, his walk turned into a jog and then a run. We paced him, calling his name and asking for him to stop. 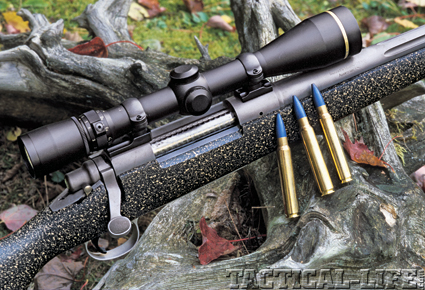 Roberto (not his real name) was a young male with diagnosed schizophrenia. Not seen…