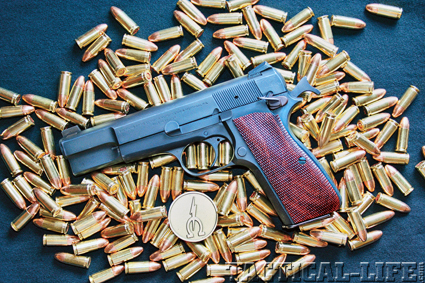 DRT 95-gr. JHP was tested in typical 9mm pistols, such as a Browning P35 (shown) and Glock 19, and functioned flawlessly in both.
Comment(s)

For many decades, handgun bullet technology has been continually improving. So much so, in fact, that it can honestly be said that modern bullets bear little resemblance to their predecessors. Even as late as the 1960s, when jacketed hollow point (JHP) handgun bullets first began to appear, their actual performance was less than optimal.

Constantly, JHPs would fail to expand to any significant degree in living tissue, while showing spectacular expansion in artificial mediums like clay, Duxseal, water and ballistic gelatin. The net result of this apparent paradox was that many handgun cartridges gained a reputation for less-than-efficient stopping power and excessive penetration.

This situation continued pretty much through the mid-1970s, although pre-fragmented bullets, such as the Glaser Safety Slug, began to appear. Indeed, such bullets offered much enhanced stopping power and minimal penetration, but they were so fragile as to be unsuitable for general-purpose employment. If the target was beyond light cover or the bullet struck bone upon impact, the chances were great that it would disintegrate and fail to reach vital organs. This characteristic made them suitable only for special-purpose functions where, such as in a home-defense scenario, the circumstances of engagement could be more controlled.

1 of 2
drt-95-gr-jhp-was-tested-in-typical-9mm-pistols-such-as-a-browning-p35-shown-and-glock-19-and-functioned-flawlessly-in-both
DRT 95-gr. JHP was tested in typical 9mm pistols, such as a Browning P35 (shown) and Glock 19, and functioned flawlessly in both. 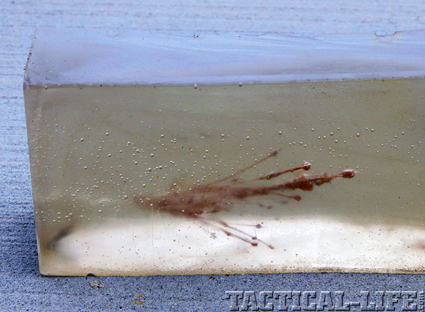 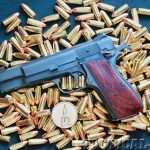 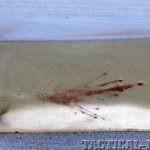 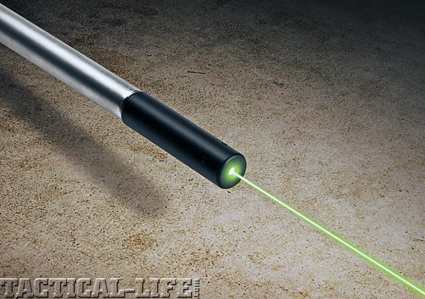 For many decades, handgun bullet technology has been continually improving. So much so, in…