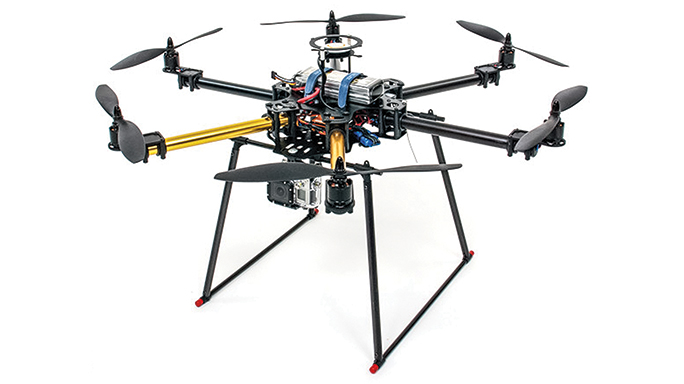 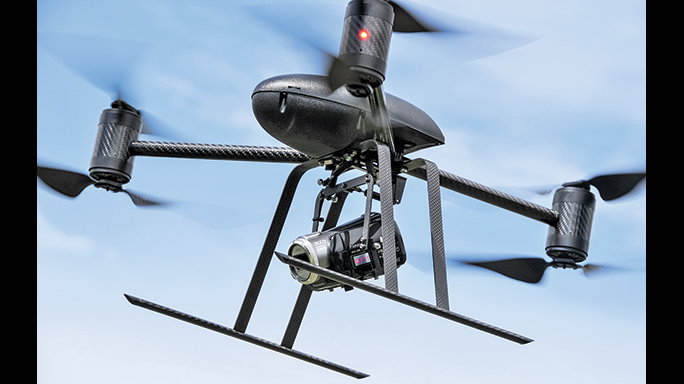 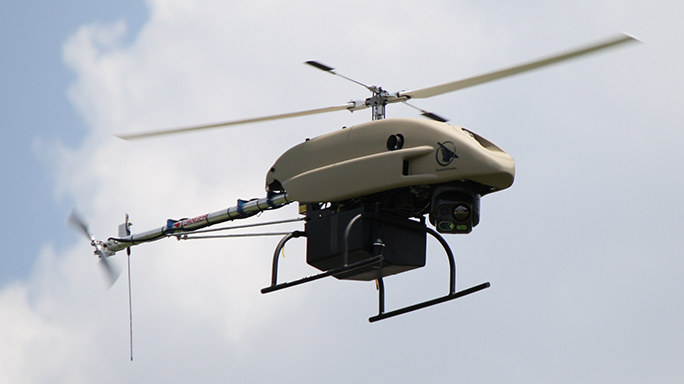 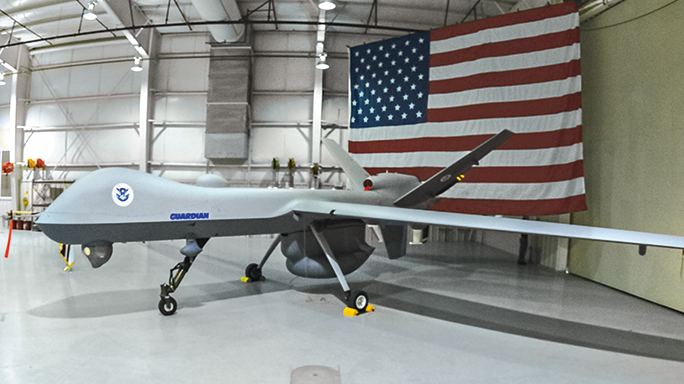 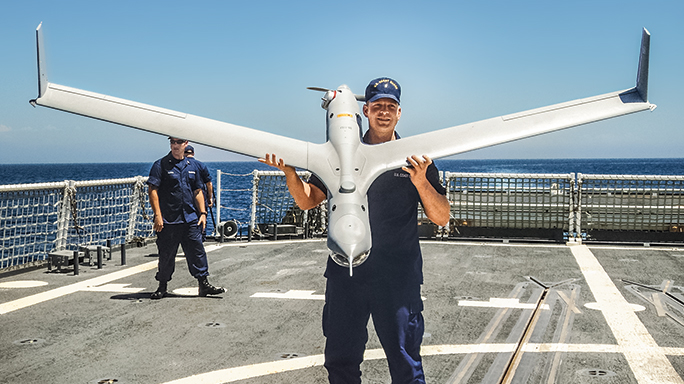 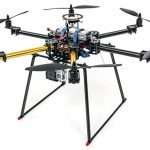 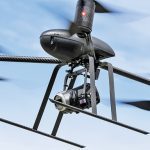 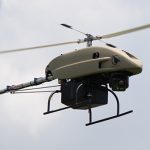 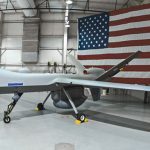 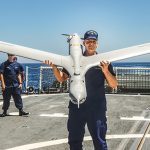 When a little boy was taken hostage and forced into a homemade bunker in January of 2013, the FBI was able to maintain 24/7 surveillance on the entire area through the use of a drone.

The vast wilderness of the southern border of the United States offers danger and uncertainty to the Customs and Border Protection (CBP) agents who have tried to secure it. When a group of drug smugglers or illegal aliens breaches U.S. sovereignty, often the chase is on. Reports have shown that many times these chases end with gunfire directed at the pursuing agents. Over the last several years, the CBP has turned to technology for help—drone technology.

The CBP has a fleet of more than 12 drones, the most outside of the Department of Defense, and has used them to support other law enforcement agency missions.

Drones like the Predator are large aircraft that need a pilot to operate and are subject to FAA flight rules. The proper term for the platforms most law enforcement agencies are or will be using is “unmanned aerial vehicles” (UAVs), which are much smaller, compact and less robust than a standard Predator drone.

Some agencies have successfully used UAVs costing little more than $100 as a beneficial tool in their law enforcement toolbox. Other local and state agencies are beginning to examine the usefulness of UAVs for their mission requirements, and some are already in use.

The LAPD recently began using the Draganfly X-6 small unmanned aerial system (UAS). The high-tech device is approximately 3 feet wide and is well known for its use by professional photographers. The company’s newest offerings—including the Guardian, X4-P, X4-ES and Commander—come with Sony 20.1-megapixel cameras. According to Draganfly Innovations, these cameras deliver a “high percentage of razor-sharp” images and have infrared night-vision capabilities.

Draganfly’ drones are predominately the helicopter type and, because of their capabilities, are best used by agencies to stay in place and conduct surveillance. (draganfly.com; 800-979-9794)

In Texas, the Montgomery County Sheriff’s Office, which is the county that surrounds Houston, paid $300,000 in federal Homeland Security grant money for the ShadowHawk unmanned helicopter made by Vanguard Defense Industries. It has an onboard GPS system that is designed to keep the UAV on target and connected with the ground controllers. Coordinates are plotted in advance and a command is given for the UAV to fly directly to that spot, adjusting to turbulence and other factors. The controllers can then alter the waypoints quickly on a laptop to move the UAV to other areas that had not previously been mapped out. The aircraft moves at a speed of 30 knots. “To be in on the ground floor of this is pretty exciting for us here in Montgomery County,” Sheriff Tommy Gage said. (vanguarddefense.com; 877-436-9192)

The San Jose Police Department recently acquired a helicopter called the Century Neo 660 from Century Helicopter Products that is equipped with a GoPro video camera and a live video transmitter for a live video feed. The UAV costs almost $7,000 and is controlled with a laptop computer. The UAV looks like a helicopter and weighs 50 pounds. An operator can use a game-like console to aim and zoom its powerful camera and infrared heat-seeking device mounted on the front towards a target location or individual. (centuryheli.com; 408-451-1155)

Many other companies including Honeywell and Applied Research Associates offer UAVs for law enforcement use on the market. Many law enforcement agencies have either applied for or have received FAA certification for their UAV use. For agencies with limited resources, the purchase of a UAV might be that inexpensive force multiplier that proves its worth when the chase is on and the risk to both the officers and the public is reduced. 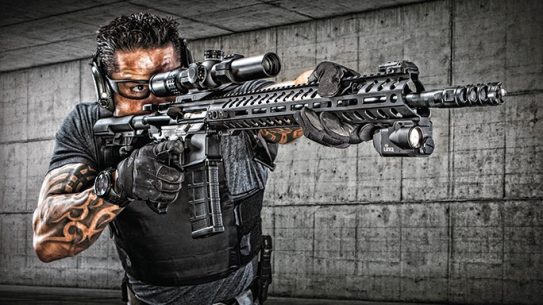