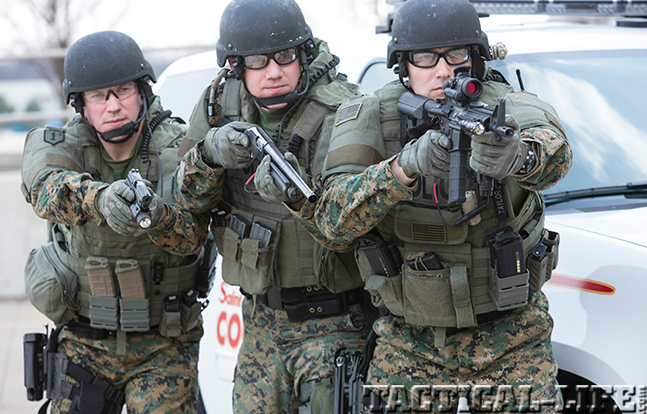 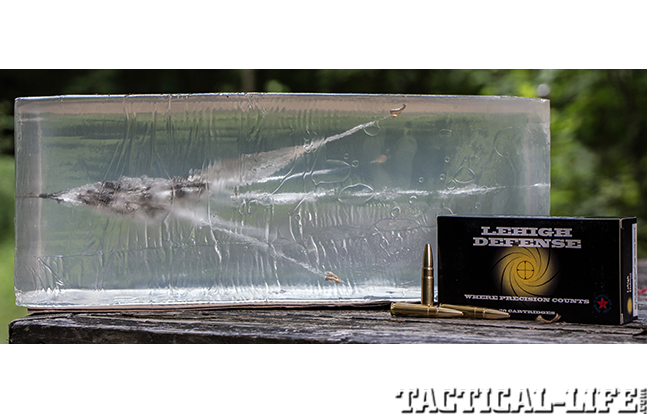 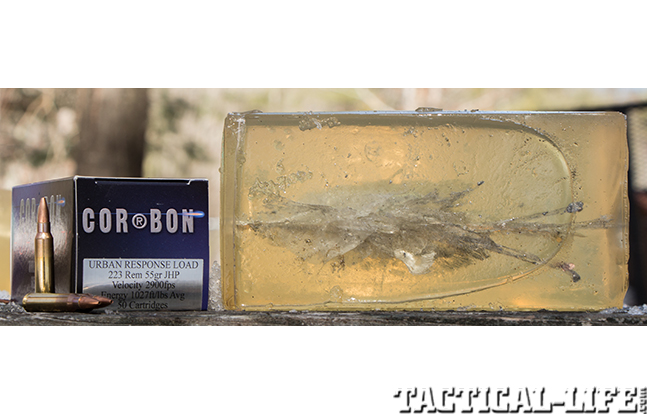 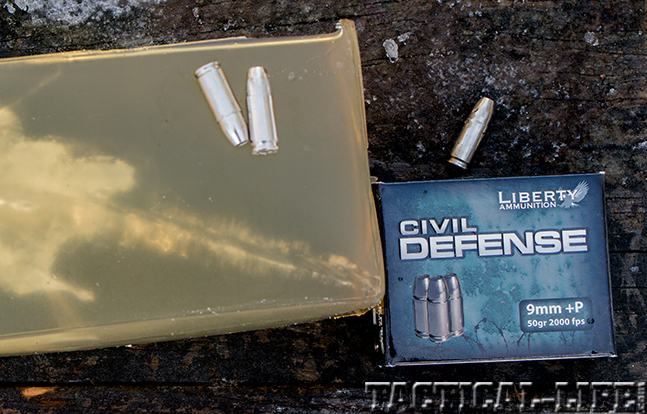 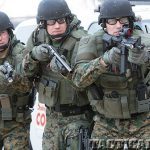 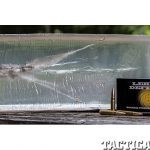 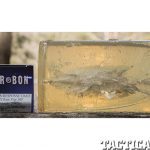 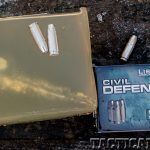 In the upcoming July 2014 issue of TACTICAL WEAPONS, author Richard Mann catalogs some of the most diverse special-purpose ammo offerings out there that are adept at handling very specific tasks.

Mann writes, “When most police agencies or tacticians think of duty ammo, they think of conventional law enforcement ammunition. By ‘conventional,’ I mean handgun ammunition loaded with bonded bullets or bullets specifically engineered to meet the FBI’s standard of 12 to 16 inches of penetration with at least 1.5 times expansion and 80 to 85 percent weight retention. Conventional patrol rifle ammo may not have that same benchmark of terminal performance, but it is generally designed to work well on barriers and/or not overpenetrate.

“Ammunition options abound, and it’s not unreasonable to carry more than one type ammo for a duty handgun or patrol rifle; cops have been carrying different loads for shotguns— slugs and buckshot—for a long time. Too often, we get so caught up in the ‘which load is best’ argument that we overlook the concept of having multiple loads at our disposal Imagine, for instance, that you encounter a poisonous snake or maybe a rabid raccoon. Sure, you could shoot either with a 180-grain Speer Gold Dot, but what if the situation precludes that being done safely?

If you’re looking for a patrol/survival rifle load for your .223 that will deliver massive tissue disruption without deep penetration, consider the new Urban Response load from CorBon. This load utilizes a very frangible 55-grain, jacketed-hollow-point bullet that will only penetrate between 7 and 9 inches in 10 percent ordnance gelatin. A bullet like this would be applicable for putting down a savage dog or small, rabid animal in an instance where the use of a conventional bullet might put homes, vehicles or even people in close proximity at risk.”

To learn more, check out the July 2014 issue of TACTICAL WEAPONS, available on newsstands and digitally May 20, 2014. To subscribe, go to https://www.tactical-life.com/subscribe 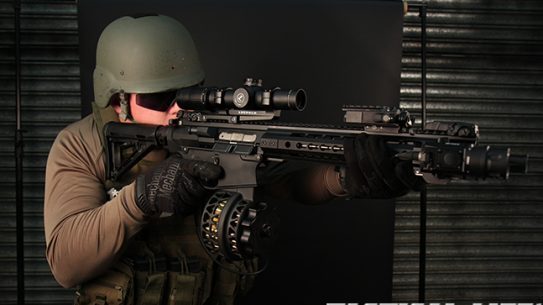 Full-capacity AR magazines can help you survive on the wide-open or close-quarters battlefield.