by Caleb Giddings
in Gear
0

It’s a reasonable bet that most AR enthusiasts have heard of HIPERFIRE, makers of aftermarket performance triggers for AR15 style rifles. Now they’re entering a new market, with the first ever HIPERFIRE AK trigger. 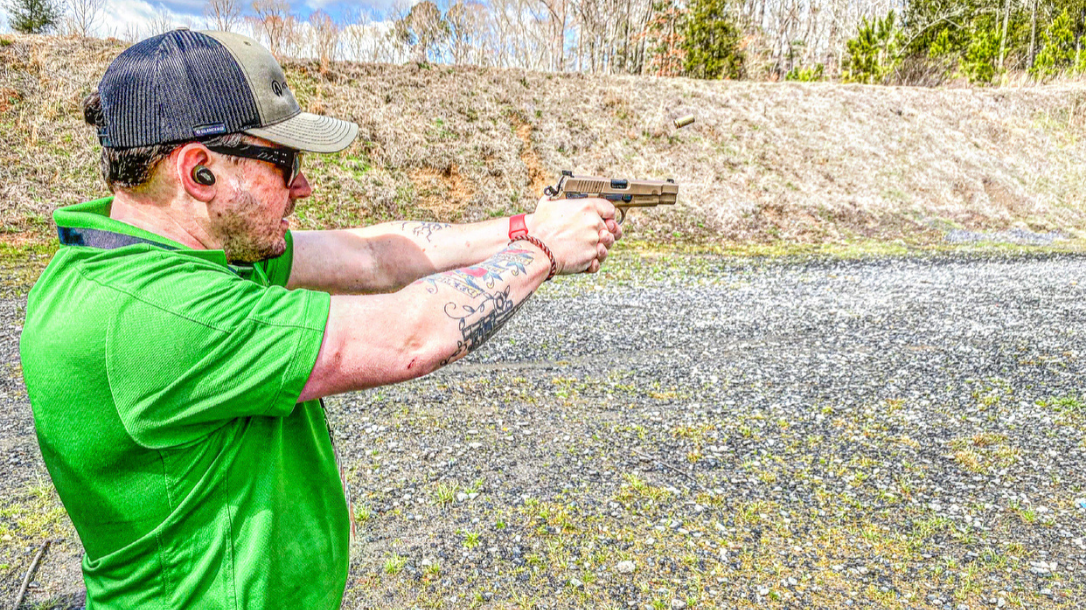 Hands on With the HIPERFIRE AK Trigger

I had known this trigger was coming for a bit. However, I didn’t get to go hands on with one until March’s The Gathering, organized by Palmetto State Armory. The Gathering gives consumers and media an opportunity to test out new and interesting products all in one place.

I stopped by the HIPERFIRE booth early on, so I could get my hands on the gun before more people showed up. The new XAK trigger, mounted in one of their own rifles, was waiting. Important caveat: I’m not really a “rifle” guy. I own two ARs, both of which are 9mm PCCs, one bolt action .223, and a lever action. Over the years I’ve owned dozens of AR pattern rifles, but they never seem to stick around. That being said, I can appreciate a good trigger when I get my hands on one.

The HIPERFIRE AK Trigger is a Good Trigger

Most AK-pattern rifles have pretty miserable triggers. Loads of creep, sloppy let-offs, etc. Basically everything you’d expect from a rifle engineered for the lowest common denominator. The new XAK trigger from HIPERFIRE changes all that. It’s available in three variants, the Mark-1, Mark-2, and Mark-3. The 1 and 2 will retail for $75.00, and the Mark-3 for $95 with its upgraded features.

Subjectively, shooting the new trigger was the nicest experience I’ve ever had shooting an AK. To make a comparison, it make the AK trigger feel like, well, a HIPERFIRE AR-15 platform trigger. That was probably the goal to begin with, right?

Regardless, if you are an AK guy and you’re looking to upgrade your trigger, check out the new XAK family coming soon from HIPERFIRE. Again, they’ll be available in three models and range in price from $75 to $95.